Today on live TV on Onua TV Captain Smart, host of Onua Maakye have dropped a serious allegation about the Minister for Finance and Economic Planning of Ghana, Ken Ofori-Atta that he is not who we see him to be now.

According to Captain Smart the current Finance and Economic Planning Minister, Ken Ofori-Atta was never an NPP but an NDC party affiliate and he can prove that anywhere they call him to go and prove it. He said Ken Ofori-Atta have had NDC membership card his entire life and he has prove to confirm that. 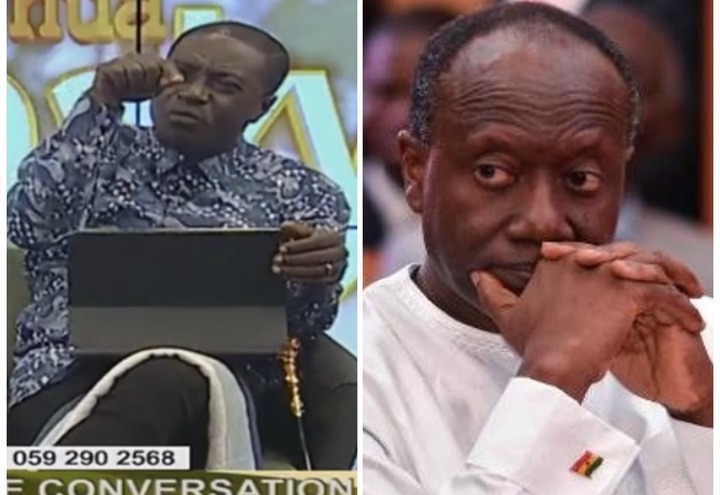 What do you think about Captain Smart’s claim?

Thank you for reading this article.

Content created and supplied by: Abigail.blog (via Opera
News )

‘Borla’ tax, other levies to blame for fuel hikes – NDC

Unpopular opinion: Gaming can be good for your child