Following the demise of her Royal Majesty the Queen of England, several funeral events have been organized in her honor and surprisingly the Ghanaian community in the UK also did the same to honor her memory.

This doesn’t sit well with a lot of Ghanaians the ace broadcaster Kevin Taylor who has come out to lambaste them and used some harsh words. To him, this amount to slavery and for Africans, the colonial mentality is still the problem.

Commenting on the event on LoudSilence Tv, the program host was lost for words and enquired if everything is alright with Ghanaians living abroad. He alleged that this whole event will be organized by Akans. 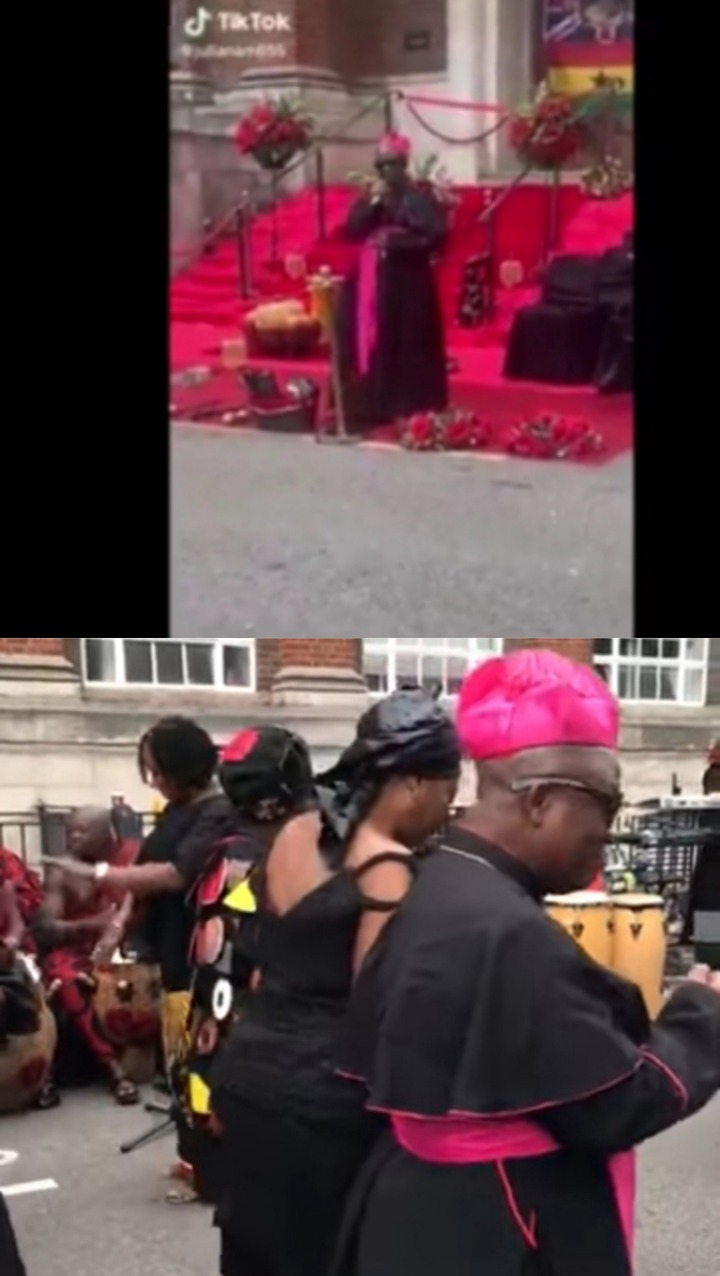 A preacher man is seen speaking about the purpose of the gathering and some women holding Musketeers while dancing were seen in the video.

According to Kevin, the colonial era mentality the whites brought to Africa to make people slaves, beat them, and carry our wealth to build their nation is still ongoing. How do we organize a funeral for a Queen who doesn’t even recognize us as a people.? Yet we go about complaining that they captured our forefathers and sent them to a strange land. 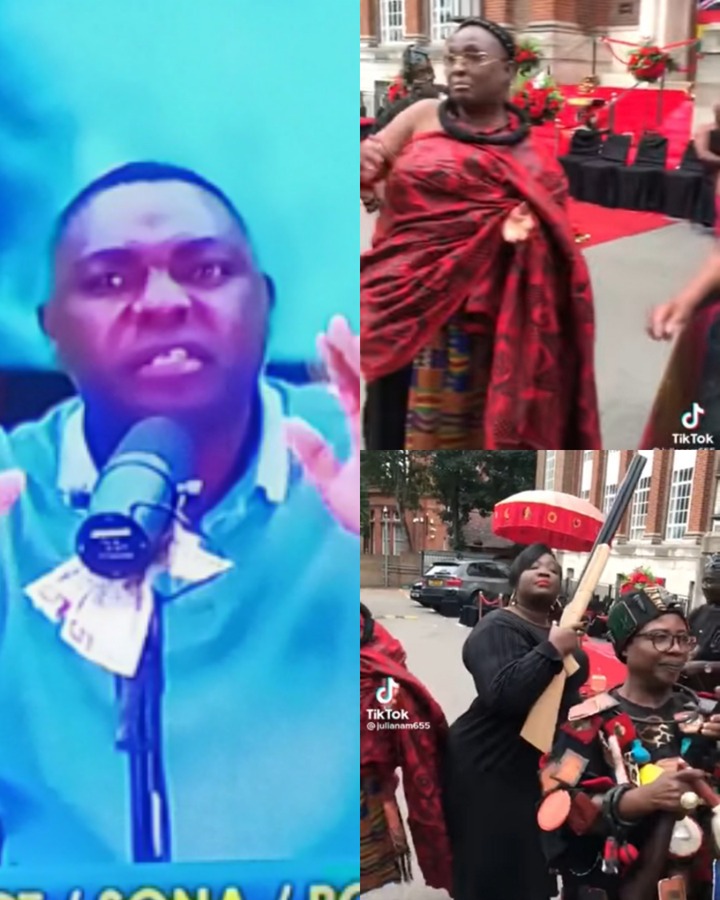 “These same people will call back home and say certain things on the radio that we don’t do this or that in Europe. Will the whites organize a funeral if a Ghanaian chief dies,” he inquired.