I am about to tell you why GNAT General Secretary cried on Live TV. Kindly show me some support by clicking on the +follow button to receive more tantalizing updates from JUKELAFRICA. Thank you for reading this piece.

The Ghana National Association of Teachers has added some strong voice to discourage the war in Bawku from continuing due to the need for peace and development in the area.

According to the General Secretary of GNAT, more than a hundred teachers have flown away from Bawku due to the violence in the area. The Executive of the Labour Union also added that many nonteaching staff have also left the area and this is a cause of concern due to the likelihood of retrogression of the area. He asked when Bawku will stop the war so that development can thrive in the area. 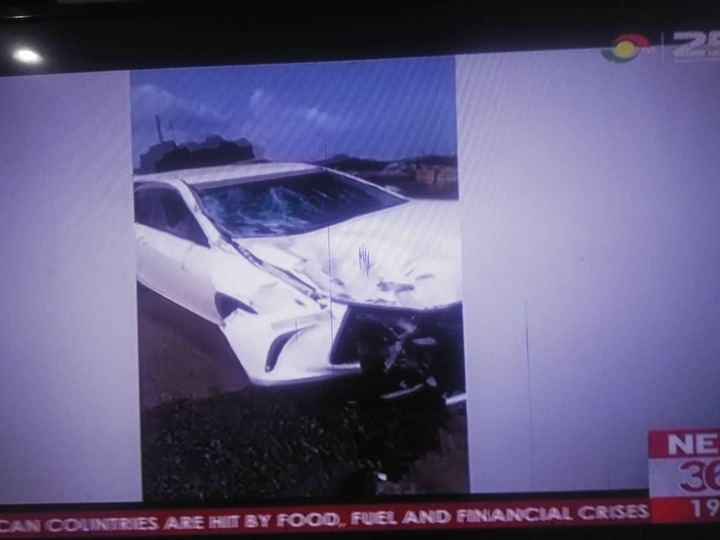 The General Secretary also was worried about seven pupils who died some time ago in Bawku and wished that a foundation should be established and a day should be set to remember the dead pupils.

The GNAT General Secretary, Thomas Musah Tanko, has cried on Live TV and many Ghanaians do not know why he did that. He explained that he himself, is a native of the Upper West Region and he is not happy about the still growth due to the recent violence in the area. He has asked his people to stop the war to allow development in the area.

On TV3 News, the GNAT secretary who was interviewed by the TV3 journalist did not mince words at all due to the love he has for his people. Even though, he tried to control his tears, he unintentionally shed some tears due to the destruction and harm already caused by the misunderstanding.

Kindly follow JUKELAFRICA for more exciting articles. I sincerely hope that you will drop some comments in the comment section to add your voice to the cause of growth and development required for the people of Bawku. Once again, thank you for reading this update. 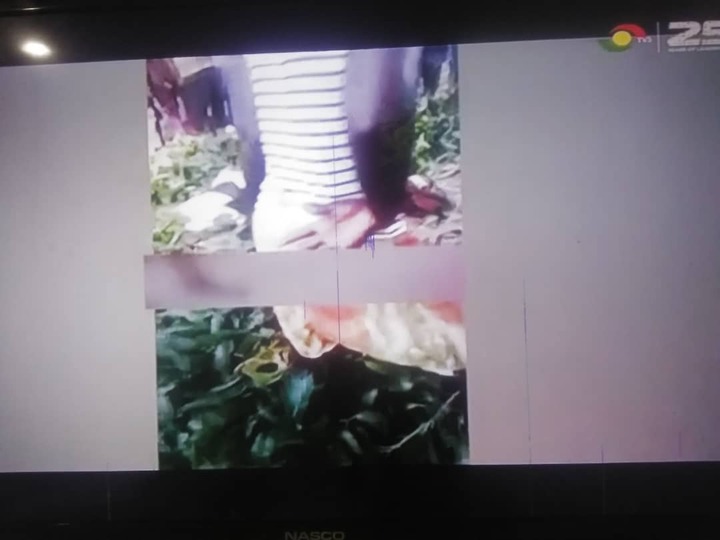 Blind couple tie the knot in a beautiful ceremony [Photos]