Ethiopia is Africa’s second-oldest sovereign state, behind Liberia, which was the first to break free from colonial authority. According to 2019 estimates, it has a population of more than 112 million people, making it Africa’s second-most populous country after Nigeria.

It was able to prevent colonization due to its position and unity though it had a weak economy. While other African leaders collaborated with the colonizers, Hailey Selassie, the Emperor of Ethiopia, joined a resistance movement that prevented Ethiopia from falling into the hands of colonizers. 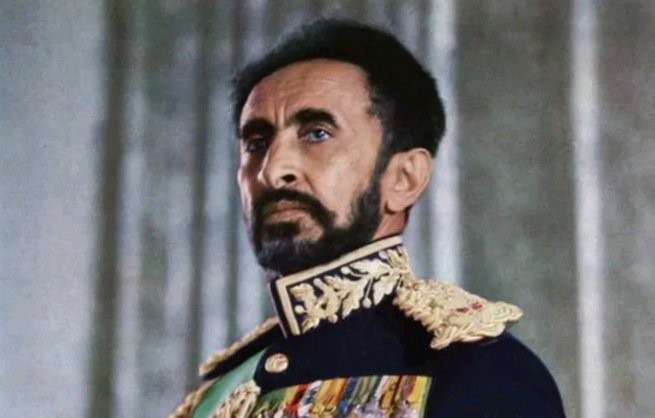 Italy was unable to establish colonial rule over Ethiopia, 124 years ago when the rest of Africa was being subdivided by Europeans. Italy briefly staged military occupation before the start of World War 2 but was repulsed back. Britain had sent civil advisers to help Haile Selassie with administrative tasks, as well as military advisers to help him maintain internal security and modernize the Ethiopian army. Haile had great support from Russia, the US, and other countries around the world which provides significant support.

On March 1, 1896, the Italian army was beaten by the Ethiopian army in one of Africa’s most famous battles, “The Battle of Adwa.” The outcome of this conflict was determined by British guidance to Ethiopia on how to fight. Italians recorded heavy casualties which led to the withdrawal of troops. 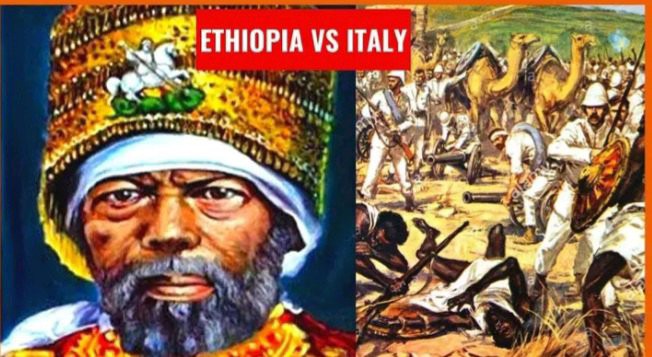 The brief Italian occupation of Ethiopia at the onset of World War II swiftly overshadowed and finally reversed the colonizing progress. Ethiopia became stronger and less susceptible to colonization as a result of this. During this time, Europeans were losing grip on African colonies.