Ghanaian react to their Christian values with all strength and believe. Nevertheless, a religion that has been practiced over and over the years. Its conditions or objective can’t be undermined in any way. However ,leaders and notable elders of our religion are highly respected.

Dr. Mensa Otabil is the overseer of a well ordained Christian Church, IGCC. He became the talk on social media platforms after his resignation from the National Cathedral project Saga. He ,on the contrary gave no reasons as to that. Meanwhile , netizens did spark fire on his nerves. Because he, on most cases diverged in issues of politics . On behalf of the NPP government, to be precise.

A prophecy he made back then, during the NDC tenure seeming an incompetent policies by government, is almost fulfilled in the “so appreciated” NPP. 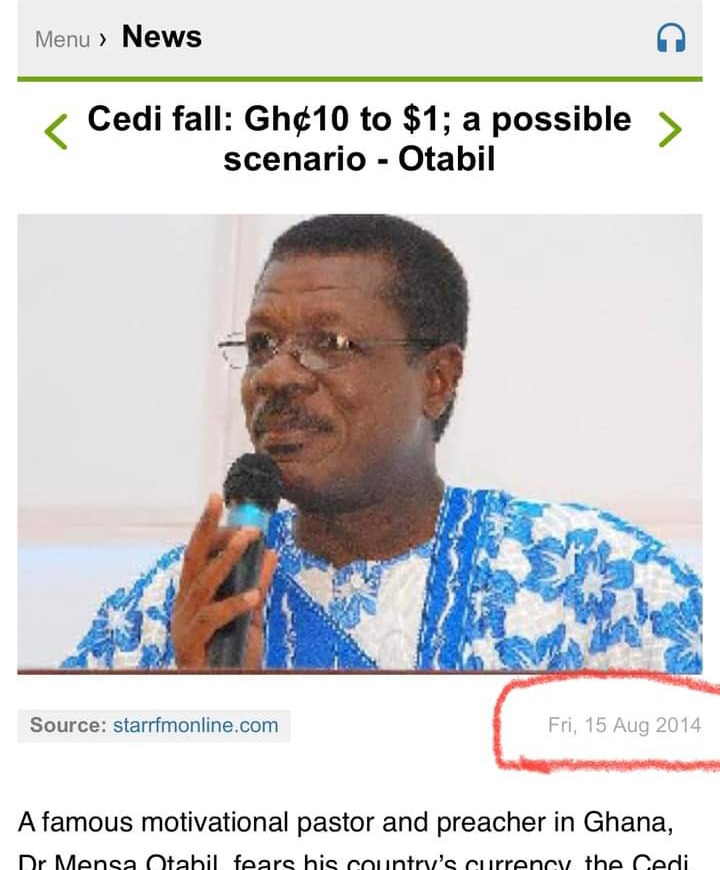 Netizens react to Dr. Mensa Otabil to have turned away from the Christianity values for policies. A netizen comment was he spoke out of hate. 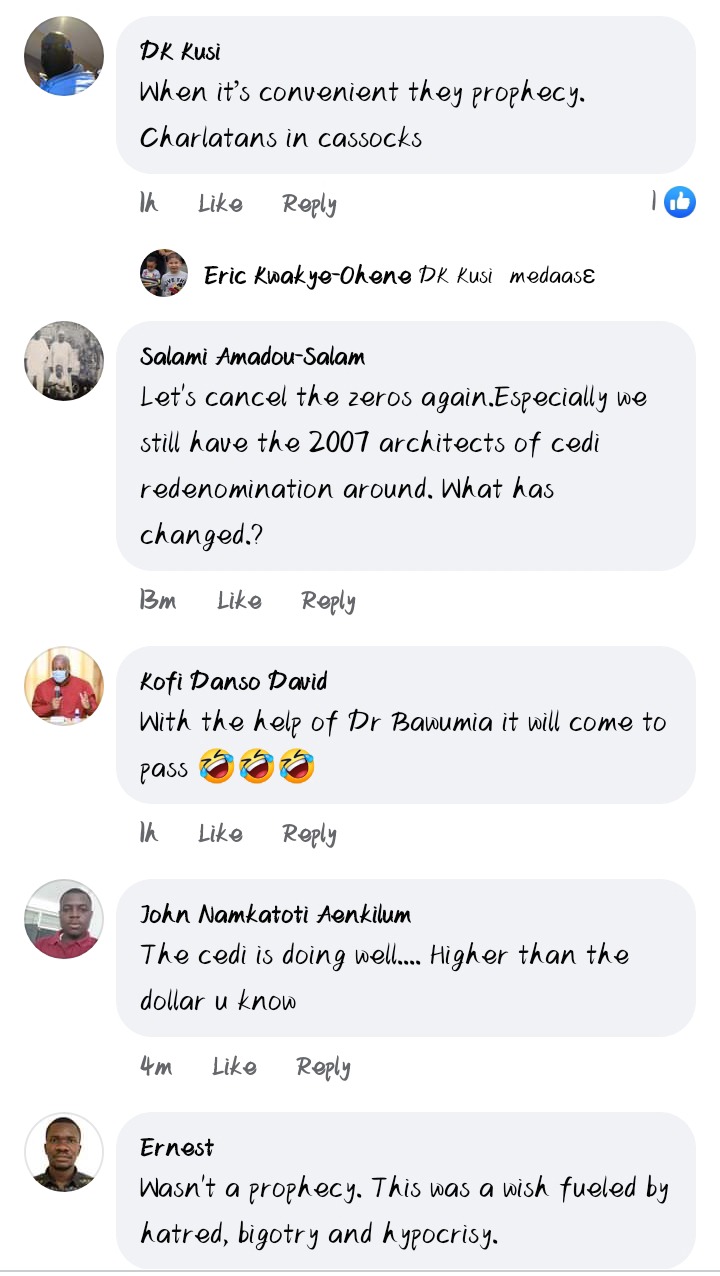 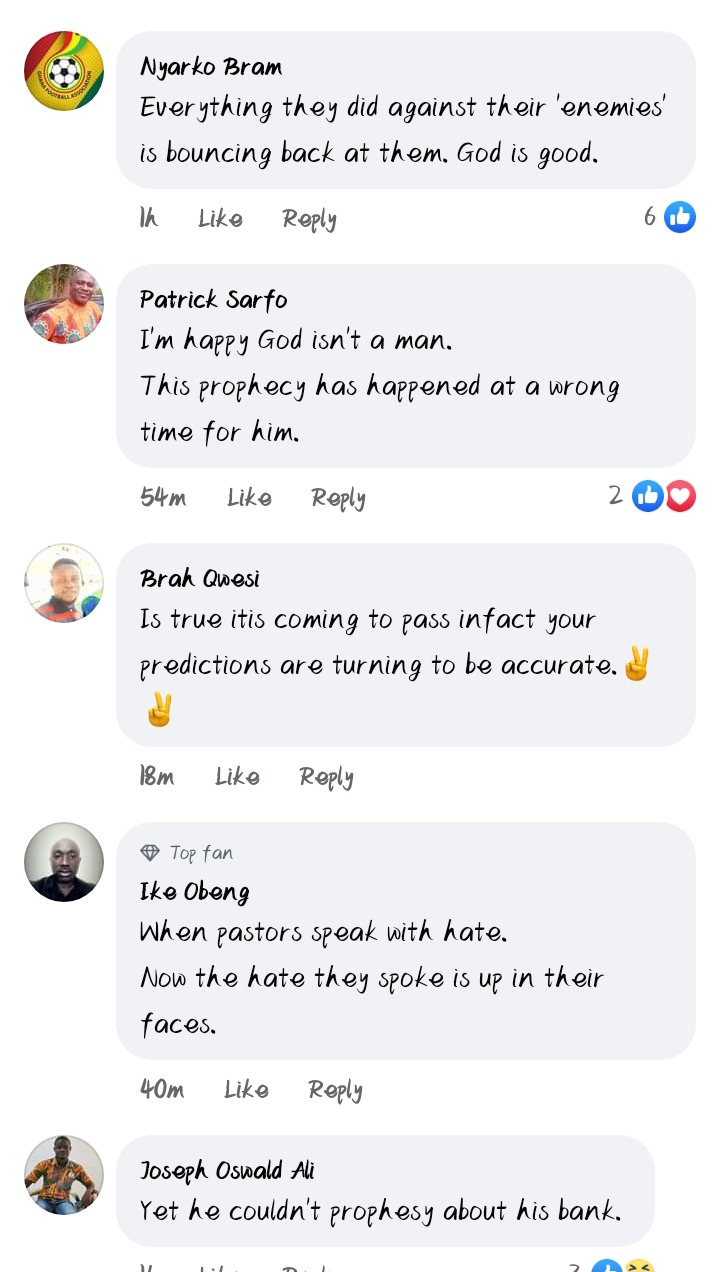 Content created and supplied by: Dorcasp (via Opera
News )

Children who sleep less than 9 hours may be less intelligent – See why.