Erling Haaland is the Manchester city forward Who lost his first trophy ‘Community Shield‘ against the England Giant Club Liverpool after he signed the first contract with the Man City FC. Haaland has been criticized for missing a goal opportunity in his cup final appearance, as it was expected to score by any ordinary player, the Norway’s striker lifted the ball over the cross-bar.

Not only Erling Haaland is receiving criticism from the house of England but also the Portuguese Giant Cristiano Ronaldo.

Haaland on the criticism and Ronaldo.

Erling Haaland: “well… a player will always criticized for that there are critics, I’m already getting used to it and I’m learning to cope with it, this is Premier League the hardest league in the world if you make a mistake you will be criticized, but what amazes me is seeing Cristiano Ronaldo being Booed for little things nothing but he’s right there he doesn’t care about the criticism. I’m very inspired by Cristiano Ronaldo I want to try and get to his level, I want to wear his crown, his mentality is impressive he’s very dedicated, work hard for that he’s the best.” 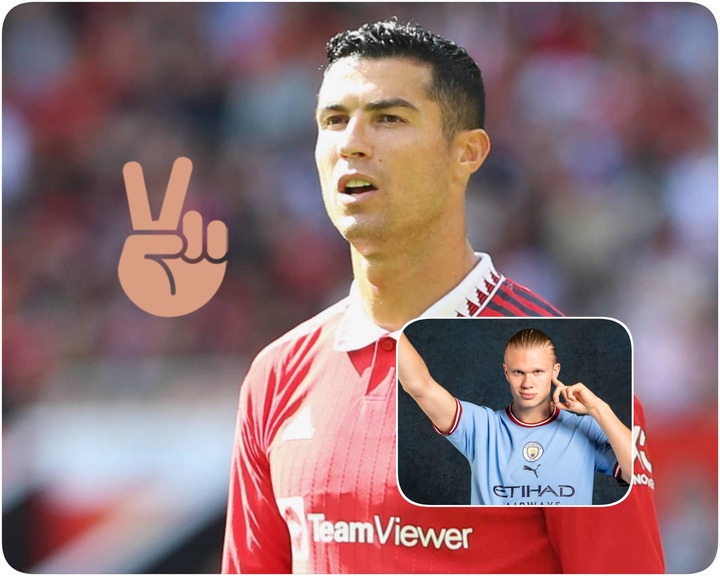 Now, Erling Haaland has met his idol in the same league, let wait and see what is going to happen. 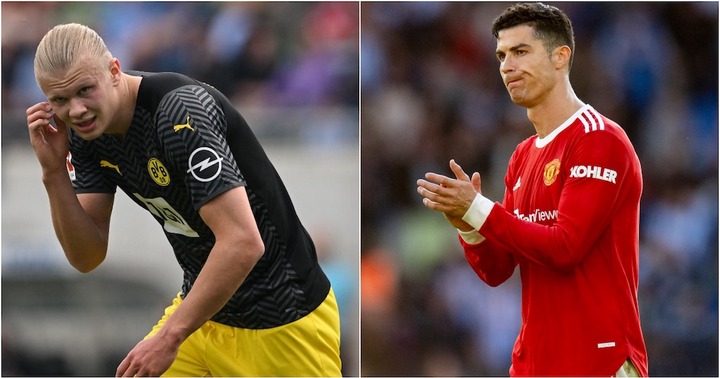 Wonders Shall Never End. Police Arrests A Pastor Who Eats Dead Bodies As Dinner At Abrepo.

[Video]: I Will Speak The Truth; It Is Only NPP That Love Ghanaians – Nana Abrefa Boldly Stated.

Springboks smell blood against All Blacks at Ellis Park