The ex-international led the four time African champions to the 2022 FIFA World Cup after a two legged-aggregate win over the Super Eagles of Nigeria.

Andre believes the Black Stars success at the World Cup in Qatar will hinge on making the tactics of Otto Addo work.

“I think he took us to the World Cup in those two important games.

“So we have to make sure that we keep working, we follow his tactics, what he wants us to implement on the field and to try to make it work.

“It’s not going to be easy, it has not been easy but you can see that we are trying to implement his style and bit by bit we are getting there so we will keep preparing and get ready for the next game.” Andre Ayew told Radio Gold Talk Sport. 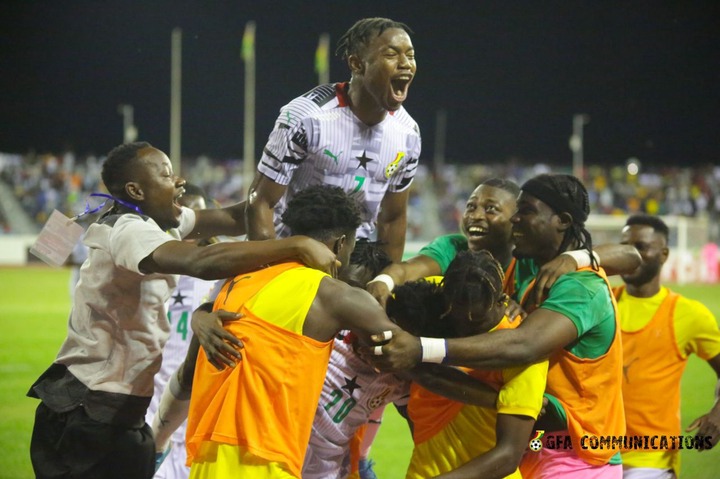 The Super Eagles held the Black Stars to a goalless draw at the Baba Yara Stadium before a 1-1 finish at the MKO Moshood Abiola Stadium.

Ghana is in group H with Portugal, Uruguay and South Korea for the global football showpiece starting in November.