The Black Stars of Ghana are getting prepared to meet the Brazilian team on Friday 23rd September 2022. This Game is just a friendly match to prepare both teams ahead of the 2022 FIFA World Cup in Qatar.

As part of the friendly match, Black Stars players have reported in their numbers to meet the team as scheduled. A video which is circulating recently on social media is believed to have come from the Black Stars Camp. 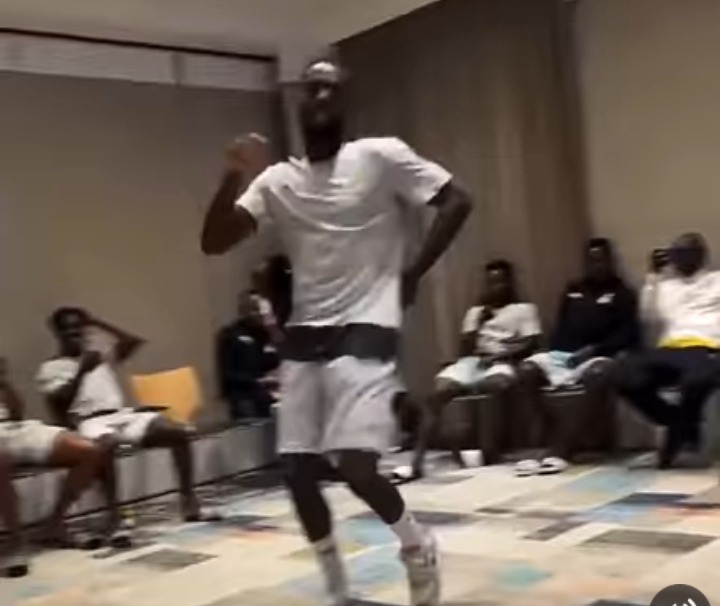 According to the video that we have watched on social media, Inaki Williams was surrounded by his colleagues with no misic at the background. It is is quite funny that, Inaki Williams displays his dance moves which spark laughter at the camp. Some of the players were shouting at the background to motivate Inaki Williams who was dancing without a song. It is our hope and believe that, Black Stars of Ghana will win their friendly game against Brazil on Friday. 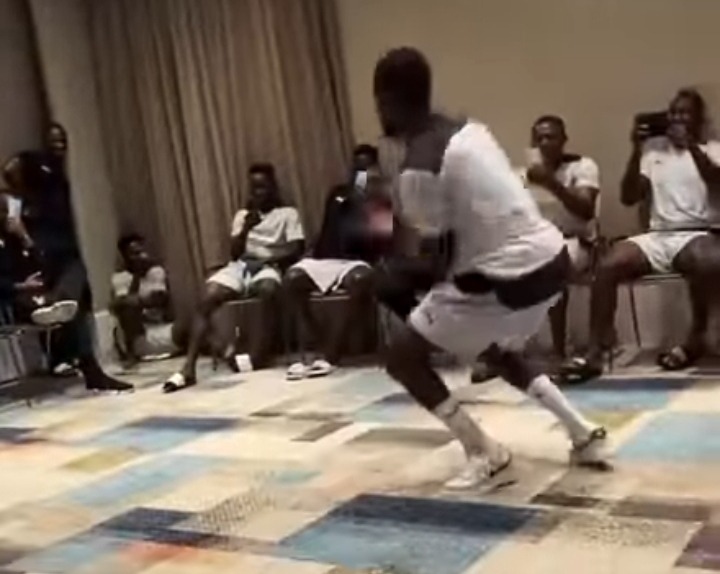