Scored a hat-trick and assisted in his first UEFA Champions League debut, Ghanaian winger Osman Bukari has made the team of the week after the first round of fixtures in the qualification stage courtesy of sofascore statistics.

Selection made on player statistics, highly rated Osman Bukari was paired with SL Benfica duo Goncalo Ramos, who scored a hat-trick against FC Midtjylland and David Neres who assisted twice in the attack. 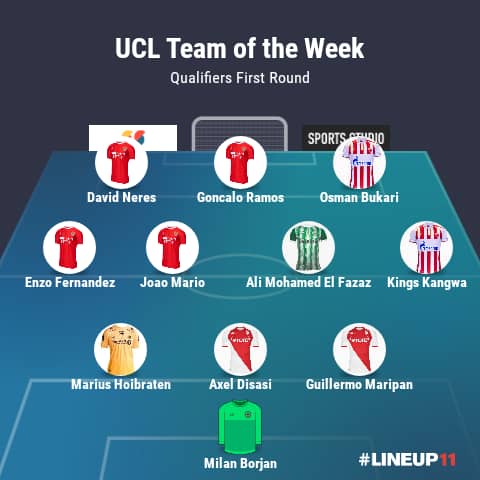 AS Monaco duo Axel Disasi and Guillermo Maripan were featured in defence after a beautiful set-up which settles scores at a draw [1-1] against PSV Eindhoven paired with Bodo/Glimt goal scorer Marius Hoibraten, while Milan Borjan guide the goal post. 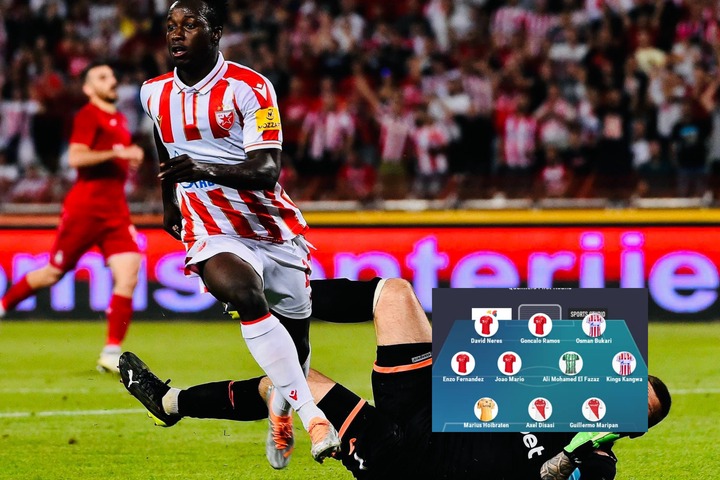 Mcbrown is 50 years old, the 45 is just her football age- Fans tease Nana Ama Mcbrown as she marks her 45th b’day » ™

Nana Addo Has Done It Again; Dampare Welcome The President Of The Republic At Handing Over Service.

If a man genuinely likes a woman, he should send her money regularly – Zlatan Ibile » ™