Nana Kumi Abrefa is one of the vibrant communication team members for the New Patriotic Party NPP in Dormaa West. As a result of his good works for the Party, Nana Kumi Abrefa has been elevated from the district or the constituency level to the Regional Level as NPP Communication Officer. 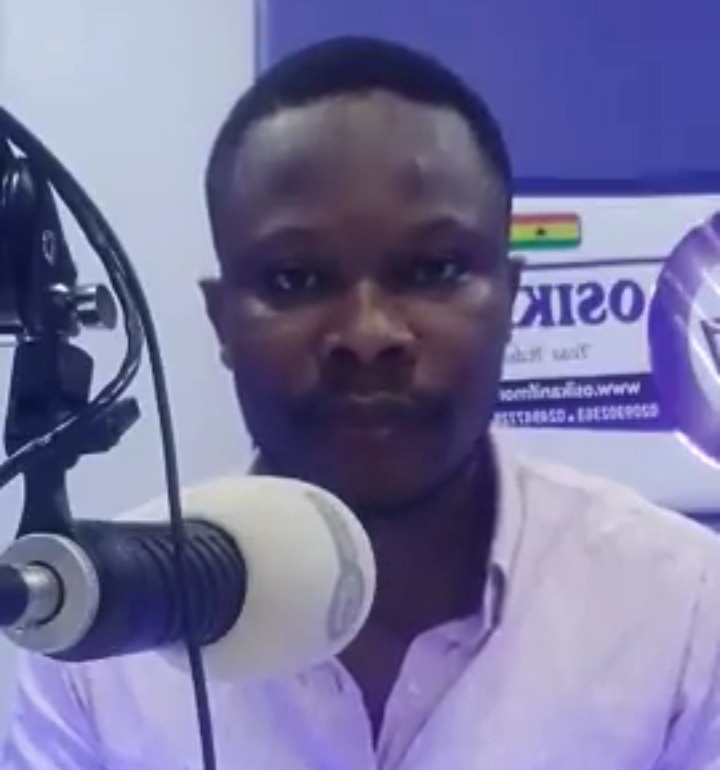 ” Truth be told, the NDC government was not able to prosecute Aisha Huang. We heard that she is married to NDC Chairman”. – Kumi added.