HomeEntertainmentTruth Be Told: Mahama Did Not Do That For Ghanaians Before Leaving Office – Nana Kumi Abrefa Speaks.
Entertainment

Nana Kumi Abrefa has come out with another message to silence the National Democratic Congress NDC about how John Dramani Mahama handled the electricity crisis before leaving office in 2016. Speaking live on Sunyani FM, Nana Kumi Abrefa who represents the New Patriotic Party in the debate made it clear that, it is never true that former President John Dramani Mahama solved dumsor before Nana Addo Dankwah Akuffo Addo came to power. 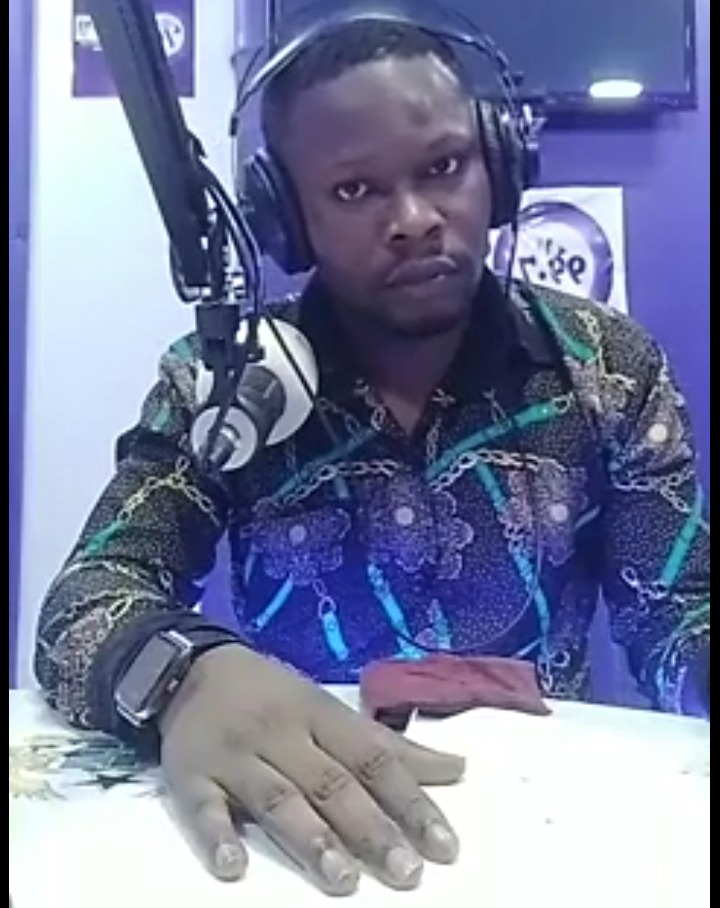 ” Truth be told, we must not believe the lies and propaganda from NDC communication officers or team members. John Dramani Mahama did not do that for Ghanaians before leaving office. Mahama Did not solve dumsor for Ghanaians. Nana Addo was able to solve Dumsor immediately after he came to power in 2016″. – Nana Kumi Stated.