Arguably the most pleasantly surprising Chelsea transfer of the summer is now officially over the line, with the Blues announcing the signing of Carney Chukwuemeka today. The 18-year-old super-talent joins from Aston Villa for a reported £20m, signing a six-year contract and apparently becoming the highest paid teenager in English football in the process. 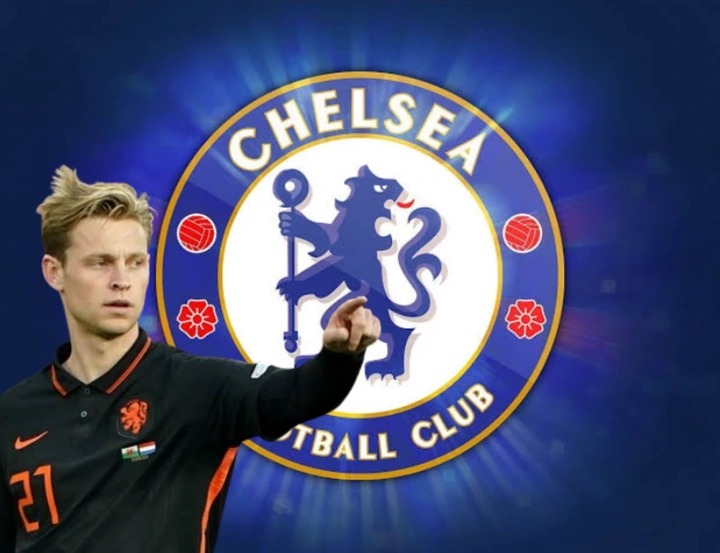 Chelsea are reportedly confident of hijacking Manchester United’s Frenkie de Jong deal after entering talks with Barcelona. According to The Athletic, Chelsea have already kick-started negotiations with Barcelona over a deal to sign Dutch playmaker Frenkie de Jong, a target for Manchester United. The Blues are optimistic that an agreement can be struck in the coming weeks. 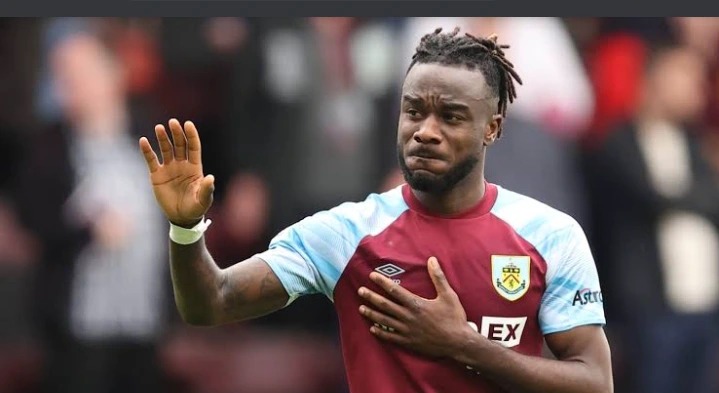 West Ham United’s alleged move for left-sided star Maxwell Cornet could include a unique clause to get the deal done, claim Sky Sports. West Ham are close to agreeing a deal to sign Maxwell Cornet, but they face competition for the Burnley forward from Everton, Newcastle and Nottingham Forest,” The Guardian reports.

Ejisu Will Be the Tema In Asanti Region Soon -MCE