Hakim Ziyech is a professional footballer who plays as an attacking midfielder or winger for Premier League club Chelsea. He is nicknamed “The Wizard”, a title given to him by Ajax supporters. Ziyech is known for his finishing, dribbling, long passes, technique, and ability from free kicks. 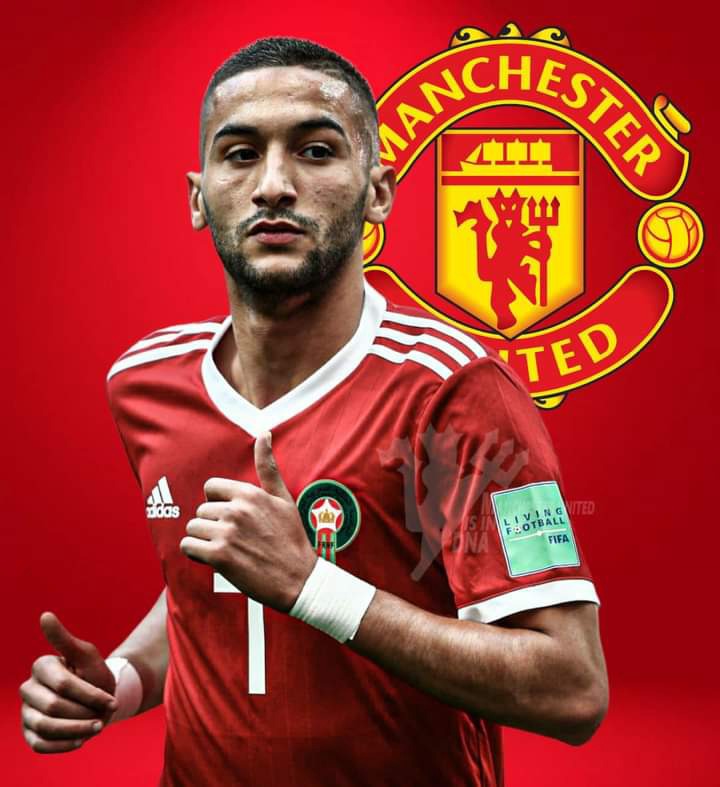 Before the transfer window closes, Ten Hag is eager to bolster his team with more players, with the offensive half of the field reportedly being a priority for the manager.

As Ten Hag’s former club Ajax set a price that was simply too expensive for United to pursue, United had already been priced out of a move for Antony, a significant target. However, Ten Hag could now focus on Ziyech, a winger who is currently playing in the Premier League. 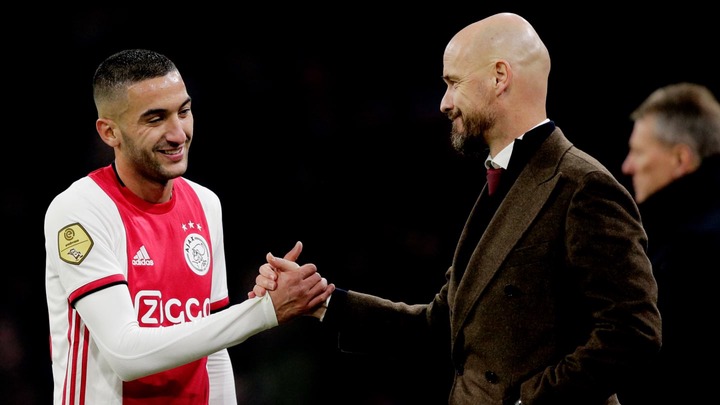 Manchester United are now focusing on the deal of Moroccan winger in the expense of Antony.

Checkout Popular Generous Celebrities Who Inspire Us With Their Timely Donations