Man United says that the deal is done.

According to a report, England’s Manchester United can confirm that top goalkeeper Emily Ramsey will spend the upcoming season on loan with Everton.

The top goalkeeper who played her first game for Man United on February 17, 2019, when United beat London Bees 3-0. She will keep getting better with Everton because she wants to play more games.

Ten Hag Talks About Getting a Dutch Star Player 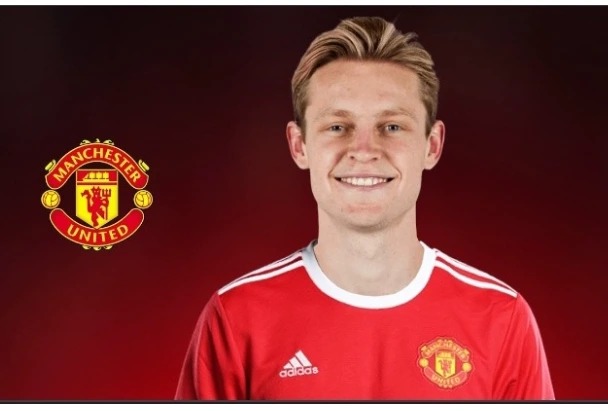 The manager of Manchester United said in a statement, “We want Frenkie de Jong? I had no idea! [smiles] It’s about getting the right people, but I won’t say anything about it. You will know when there is news.” 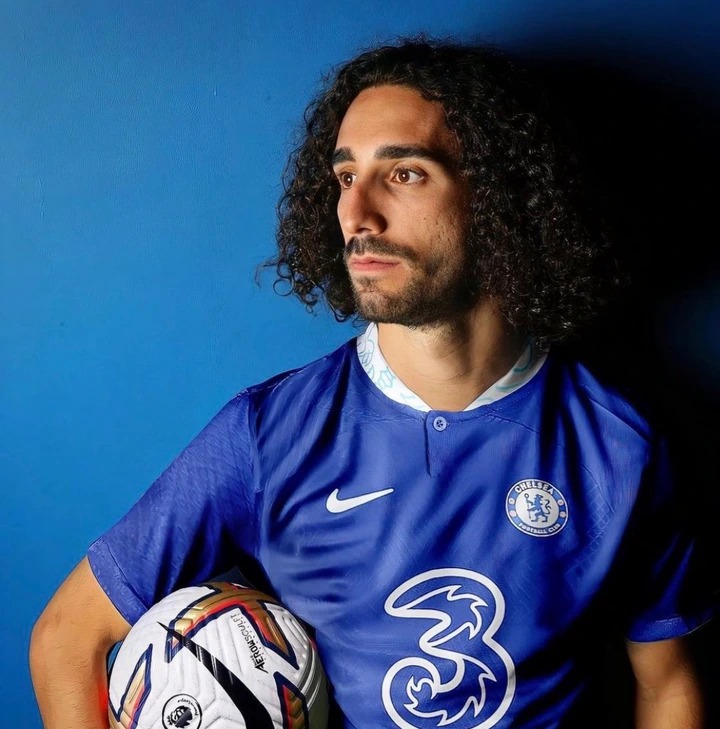 Reports say that Chelsea has reached a deal with Brighton to buy their best player, Cucurella. The star player has joined the Blues before the new season because he will give Ben Chilwell competition at left back.

Sure predictions for Saturday 13th August,2022.

I Spend ₵10,000 Daily, The Cost Of My Dress Can Even Buy A Car- Oseikrom Sikanii