The latest arrival at the camp of Chelsea is the 18-year-old England U19 midfielder who was signed from rivals Aston Villa for a reported fee of €15m plus add-ons on a six-year deal.

Chukwuemeka might not be the ideal player Chelsea needs to strengthen their squad for the upcoming season but the Englishman has potential for the future, a central defensive midfielder who could be N’golo Kante or Jorginho’s successor. 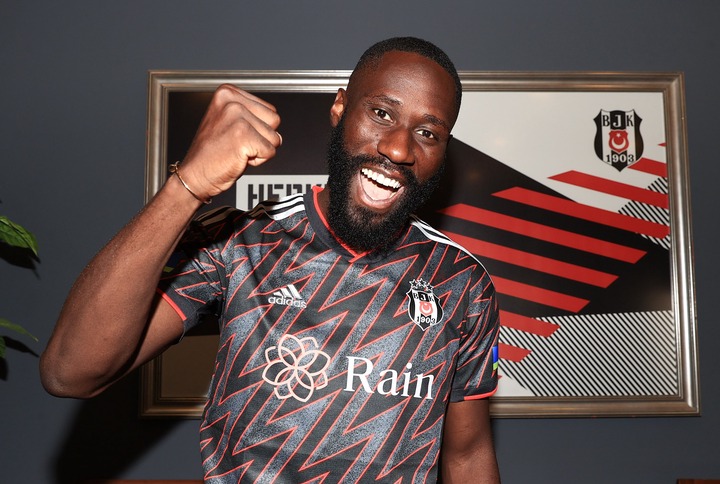 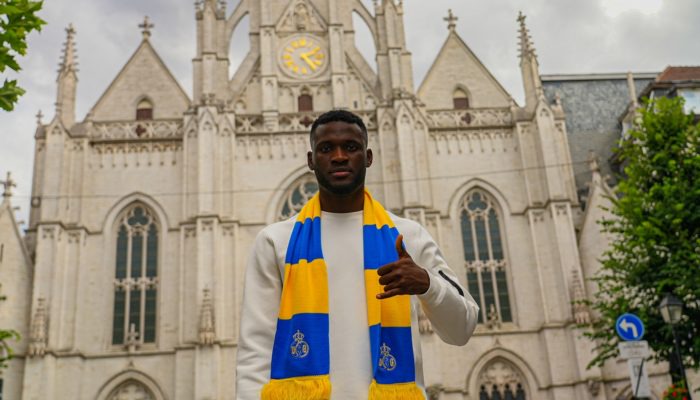 Currently, six goals in the ongoing Norwegian league for Bodo/Glimt, Belgium giants Royale Union Saint-Gilloise on the latest reports have confirmed signing the 21-year-old Nigerian forward in a deal worth €2m on a four-year contract.

Spent last season on loan at Salernitana, Juventus has announced the permanent departure of the Cyprus international midfielder today for an undisclosed fee.

He Has Been In The Mortuary For 15yrs – NPP MP Finally Buries His Abusuapanin.

6 ways to workout for less

Dennis Kwakwa Tells Paul Adom In The Face- Kumasi Needs More; To Whom Much Is Given Much Is Expected