Business man and politician, Nii Lante Bannerman has promised to change the face of Handball when elected as president of the Association.

Nii Lante Bannerman alongside other contestants must convince 39 delegates on August 13 at the AMA office for the chairmanship position.

Mr Bannerman, who owns a Handball team and a second Division club, tells Gold Sports about his plans for Handball when elected.

“I think that Handball like any other sports requires proper attention.

“If you look at the international scene, even the [All] Africa Games that is going to be organized in Ghana next year. 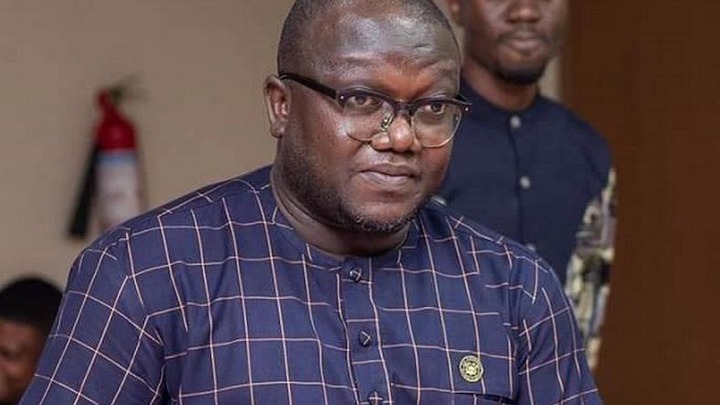 “If you look at the strength of our national team as compared to the other countries, I think our national team will be able to face any of the countries that are coming because they’ve lacked the competition environment for a long time,” Nii Lante Bannerman told Radio Gold Sports.

“In any sport, competition is what keeps the players in shape.

“What we want to do is to get handball onto its feet, we believe that Handball deserves better.

“In a way of doing that, we will make sure that Handball is developed especially in every district, every region and then nationwide.” Nii Lante Bannerman added.