Have you ever wondered who the most handsome Actor in Africa is? if yes, look no further.

From reputable, prominent, and well known African Actors to the lesser known Actors in Africa, – Appearing in no particular order – these are the Top 2 Most handsome Actors In Africa.

Ramsey Nouah is a sexy young man, handsome, light-skinned with an inviting smile.

He has been in the game of acting for years yet he looks young day by day, nothing could be compared to natural beauty. He has featured in hundreds of Nollywood hot movies and mostly plays a romance role. 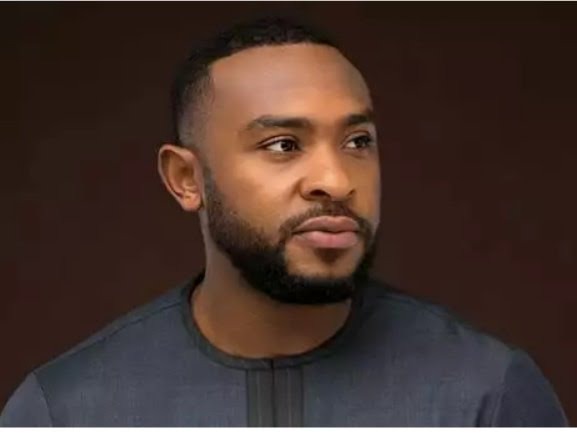 Eyinna Nwigwe is an Award winning Nollywood actor who has worked alongside some of the most respected producers and directors in Africa and overseas.

His most recent and record-breaking film “The Wedding Party” (2016) is the highest grossing West African film to date. It has garnered attention from international film festivals it’s special ‘Spotlight’ at TIFF (Toronto International Film Festival

Content created and supplied by: yawscott.de.blogger (via Opera
News )