Black Stars players Jordan Ayew, Jeffrey Schlupp and Thomas Partey appeared to have justified why they deserve a spot in upcoming Black Stars call up. The trio were in the thick of affairs for their clubs in the opening day of the season. 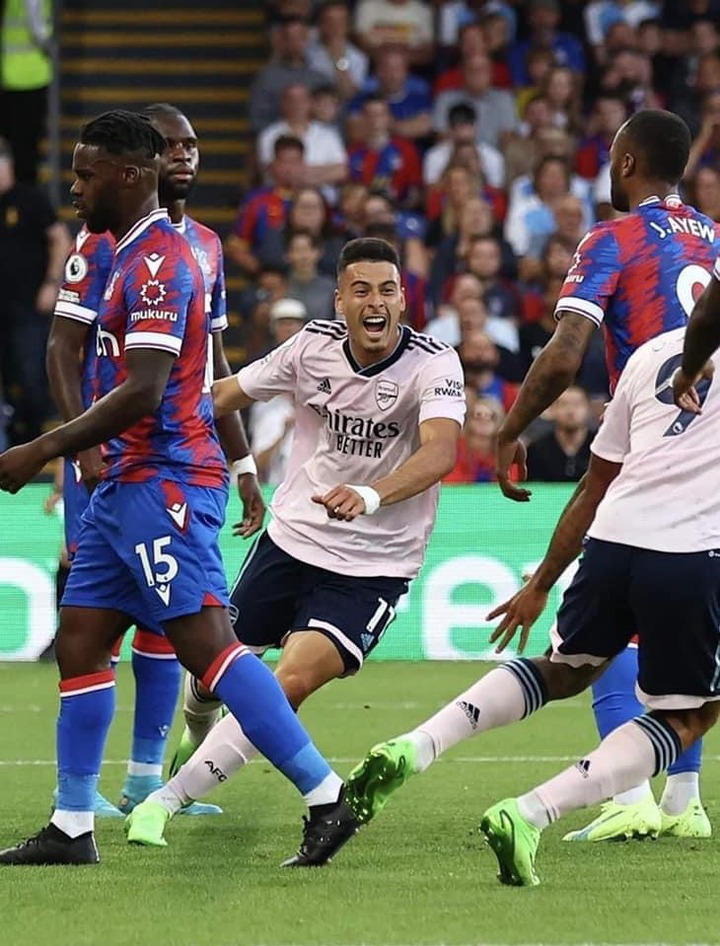 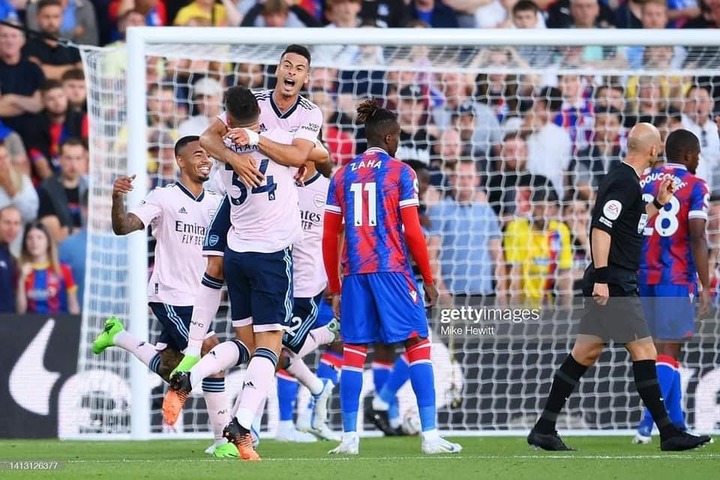 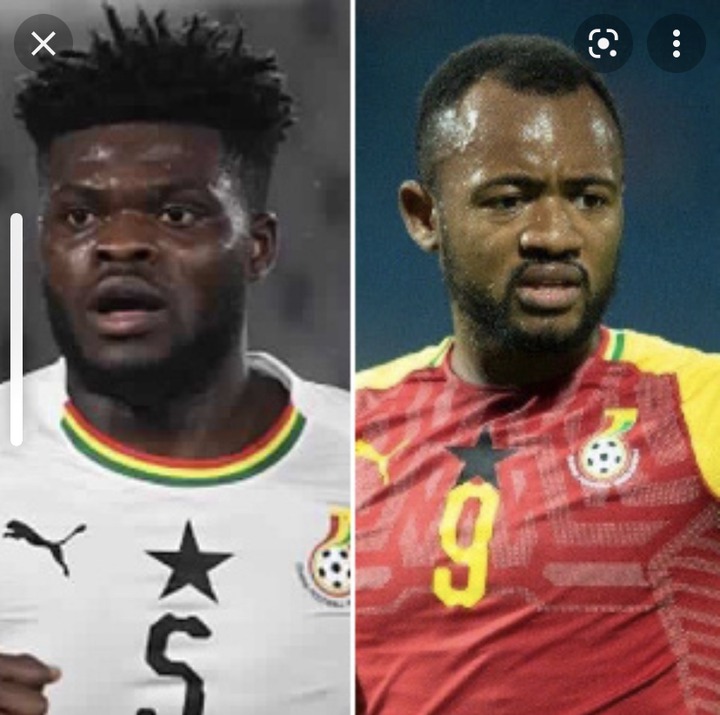 The players were rated by 90 min at their numbers appear to be appreciable ahead of the official announcement.

Jordan Ayew was rated 5 out of 10, while Jeffrey Schlupp got 6. Thomas Partey also managed 6 points at the end of the game. The numbers speak volume of what they did for their teams yesterday.

With the match being the opening game of the season, the trio made good efforts in earning marks over 5.

Black Stars deputy skipper Thomas Partey and Jordan Ayew are tipped to make the final list for Ghana’s squad for the World Cup in Qatar. All players have the same opportunity to justify their inclusion into Otto Addo’s squad for the prestigious tournament.

Beg Owusu Bempah, others for forgiveness before calling yourself a Christian – Mama Pat told