Addressing some issues on Johnnie’s Bite show this morning, Johnnie Hughes revealed that the more this NPP administration say that they are solving agricultural issues, the bigger the problems or issues become. He explained this and revealed that the government spends over ¢600 million each year on the Planting for Food and Jobs initiative and yet prices of food at various markets keep increasing.

According to Johnnie Hughes, the monies government spend each year in the agricultural sector seems to yield no result at all.

“We can’t buy rice, millet and soya. So the five things that we said we spend over ¢600 million each year to plant and even bragging that we are giving farmers subsidies for fertilizer. When you go to the market, you can’t buy them. So where is the food we planted.” 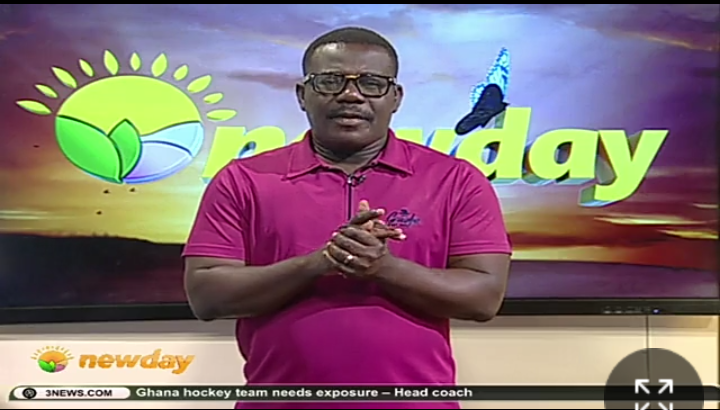 Tell us what you think about this by commenting below.

I lost GH¢50,000 in business investment; 60% of my friends caused my downfall

I slept in a train and mingled with drunkards in Germany