Political Deception they say, is the act of politicking, which involves lies, self-presentation, promises, fabrications and so on.

This form of deception is always aimed at distracting and keeping people waiting for solutions in midst of difficulties.

When these politicians need power; or wants to retain power, or needed to cover their failures and shames, they tend to continually make statements that are known; or suspected to be untrue in order to mislead and divert the electorate’s attentions.

A writer once wrote; ” Among both the wrestlers and the crowd; in the world of professional wrestling, the word “kayfabe” is used to describe the practice of maintaining the illusion, that everything is real, when in fact is… it is all scripted.

Every time you and I ticks that little T&Cs box, we are partaking in a kind of society-level kayfabe: the illusion not only that we are telling the truth, but that, we continue to value such a things. 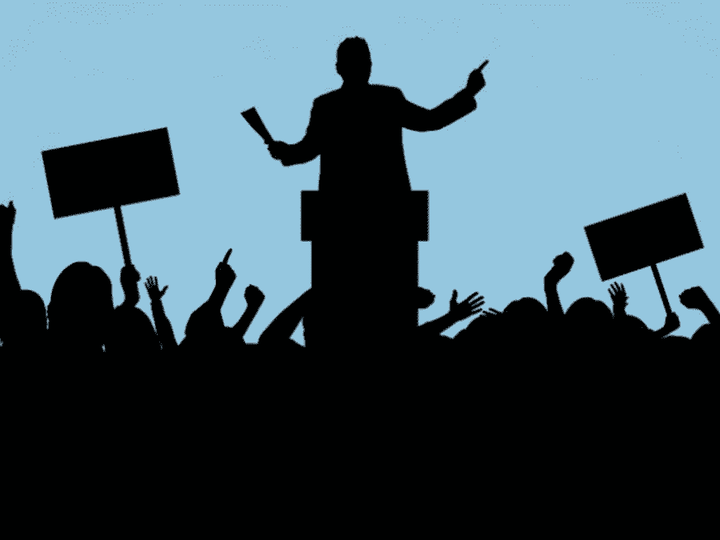 kayfabe; in professional wrestling, is a noun, which the portrays a staged events within the industry as “real” or “true”, specifically the portrayal of competition, rivalries, and relationships between participants as being genuine and not staged.

The keyword to watch is ‘kayfabe and portray’…meaning, to ‘paint a picture of’, to depict or describe something.

In brief, whether kayfabe; ‘potray’ or any other similar word; the main aim is just to deceive people or to divert their attentions from the reality; and this is what has become the order of the day, in today’s politics…especially in our parts of the world, where greed and selfishness has become a ‘political drinking water’ for our leaders.

We are living in a political era; where everybody can see and feel; that the system in Ghana is in fact very terrible. living conditions are very bad. People are hungry, yet our leaders are still living in the world of ‘kayfabe’; portraying pictures to Ghanaians, and the world, that all was well, then the covid-19 set-in to destroy the system. 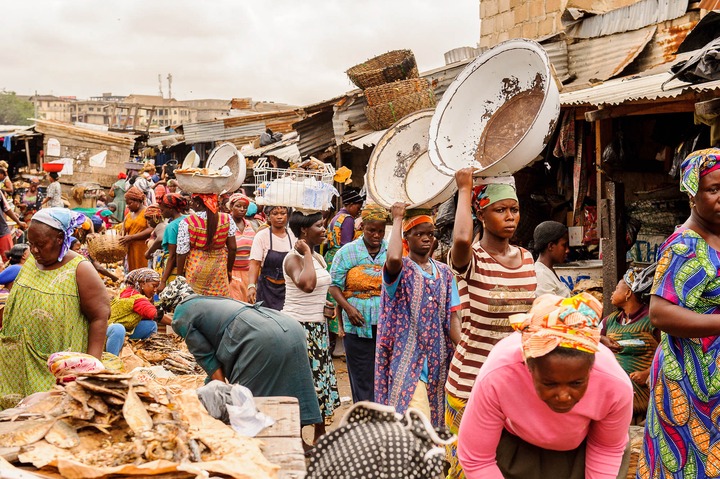 The woes of Ghana started as far back 2017/18, during the Nana Addo-Bawumia government’s first term in office. Today, The governing New Patriotic Party (NPP), is forcing the world to believe, that a pandemic that started in 2019/2020, and a war somewhere, is the cause of Ghana’s troubles.

Ghana’s president, His Excellency President Nana Addo Dankwa Akufo-Addo; speaking at the 77th session of the United Nation’s General Assembly on Wednesday September 21, 2022 said inflation rate is NOT increasing in only Ghana, but also in some developed countries like the United Kingdom (UK) and the United States (US).

According to him, problems like the cedis depreciation and the high cost of living in the country, are all caused by the Russian Ukrainian war, and the 2019/2020 corona virus pandemic. 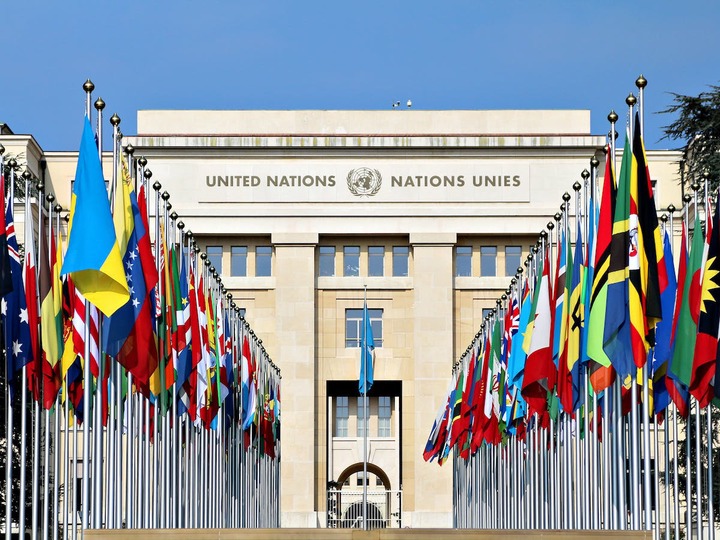 These NPP leaders in their many ways, have been able to push world organizations like the Intentional Monetary Fund (IMF), to believe this story.

The reality in Ghana is, the governing New Patriotic Party (NPP), may succeed in pushing the international communities into believing, that their failures were caused by the Novel Corona Virus; but can never divert the Ghanaian electorate’s attention from the truth.