A country in Central America, bordered by Honduras to the northwest, the Caribbean to the east, Costa Rica to the south, and the Pacific Ocean to the southwest. It is the only country in the world where husband is the President and wife is the Vice President.

Nicaragua has elected a husband and wife duo as president and vice-president, with former Sandinista guerrilla Daniel Ortega winning a third consecutive term in the poor Central American nation. Nicaragua’s first couple, President Daniel Ortega and his wife Vice President Rosario Murillo, are both in their 80s but show no willingness to release their vice-like grip on power. 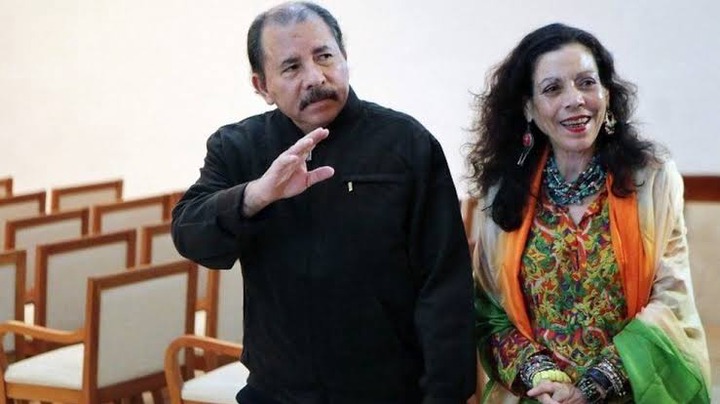 First Lady Rosario Murillo already has a prominent role as the chief government spokeswoman and is widely seen as sharing power with her husband. Dhe appears on Nicaraguan television almost every day.

Critics accuse the first couple of running Nicaragua which has elections in November like a personal fiefdom. While President Ortega rarely speaks to the media, his wife is regularly seen on TV discussing policy and promoting her own brand of New Age spirituality. 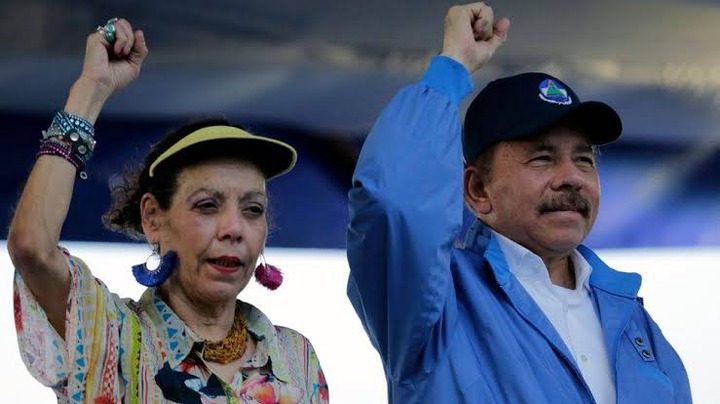 Mother of the president’s seven children, she is fluent in English and French in addition to being a renowned poet. She also has a reputation for wearing extravagant outfits and jewellery more commonly seen in the hippy 1960s. 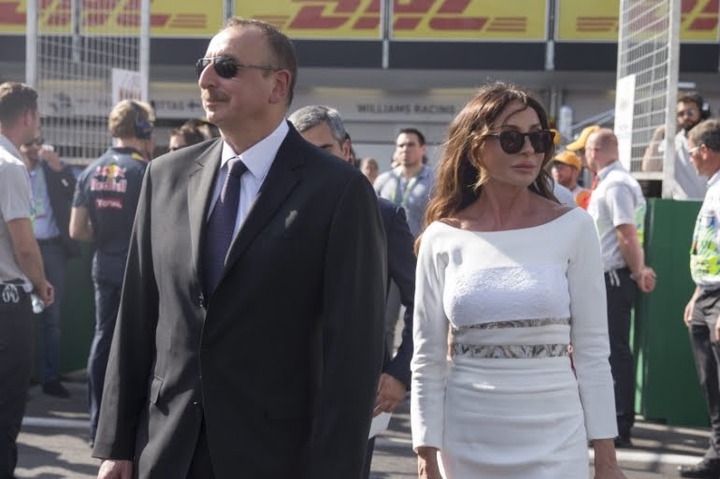 Ortega, 85, first seized control after his Sandinista guerrillas ousted the Somoza family dynasty that had held power in Nicaragua from 1937 to 1979. Now, critics accuse him of authoritarianism, corruption and of again turning.

Neville: It´s a real achievement for Man Utd to spend a billion pounds and be this bad

Players to blame for Manchester united dreadful performance vs Brentford