The honest taxi driver known as Mr Akwasi Ackon who returned the GHC8,400 he found in his car booth after he took a market woman has revealed in an interview with Kwame Appiah on Kessben fm about what his wife told him after he informed her about the money he found in his car.

The man opened up that he is married with three children and his wife is a very good and has been a supportive woman ever since he got married to her. Mr Ackon again said he usually starts working from 6 pm and closed in the early morning. That very day, it was the woman’s daughter who called him to pick them from the market to their house around midnight.

After they alighted, there was still the scent of fish coming from his car booth so he decided to clean it before he will pick any passenger. When he opened the booth he found an apron which belongs to the woman, he then opened it and found lots of money in it. Mr Ackon said he quickly closed it and kept it in his car and decided to return it to the woman the next morning. 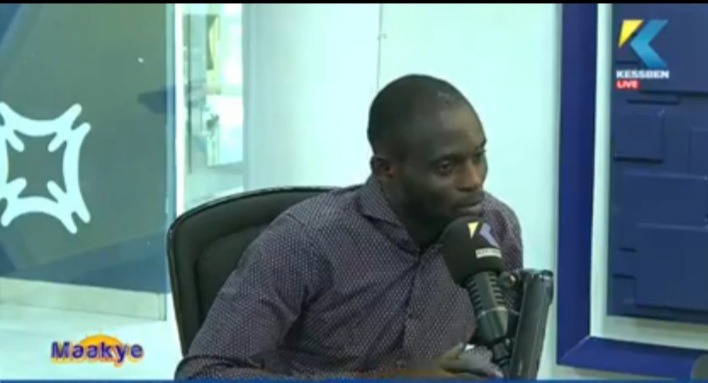 When he got home, he informed his wife about the money he has found in his car but the woman told him that if he wants blessings then he should return the money to the owner. Mr Ackon said he recounts that his mother is the same age as the woman and he remembered how his mother used to struggle at the market whilst selling.

He realized this woman maybe doing the same thing to survive, so he don’t have to keep the money but rather give it to her, so this condition made him return the money. The man concluded he had received multiple donations from the kindness he did. The Vice-President Dr Mahamudu Bawumia donated GHC20,000 to him after his kind act went viral.

I Have All The Videos And I Will Show It If Ghanaians Should Dare Me – Prophet Kofi Oduro Speaks.

Mature Things To Do When A Girl You Love Rejects You