Break on European leagues as international duty takes place – the current best starting XI in the world have been revealed based on the highest-scored statistics.

Commanding from the post is Real Madrid shot-stopper, Thibaut Courtois, who has been splendid on his turf – keeping two clean sheets in eight outings. 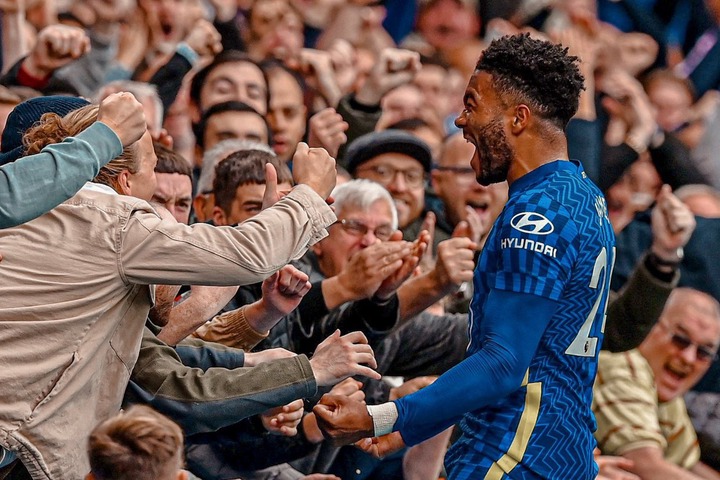 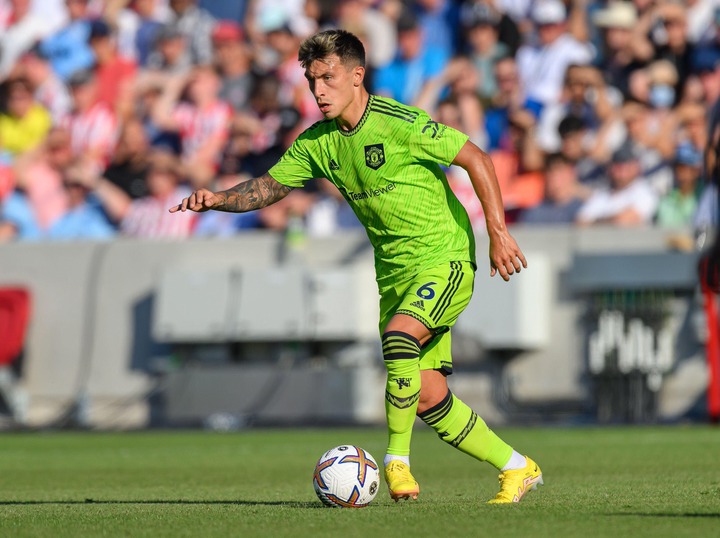 Joao Cancelo and Reece James in the lateral lines, while Jules Kounde and Lisandro Martinez command from the central defensive force.

These players’ attitudes and confidence in the backline have been tremendous, enough to earn them a spot in the team. 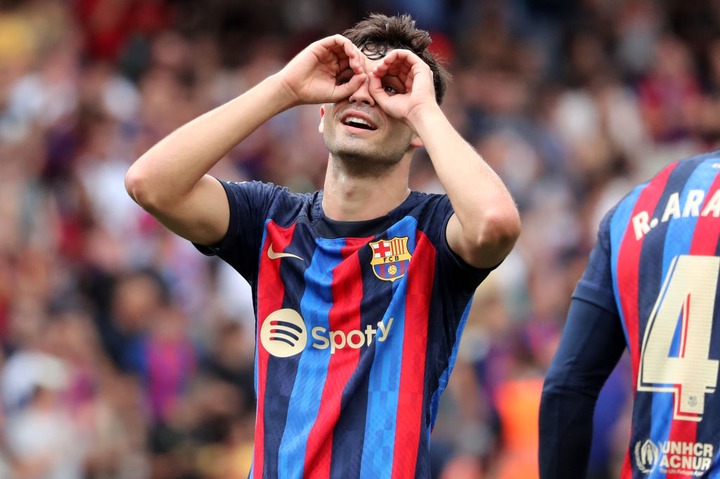 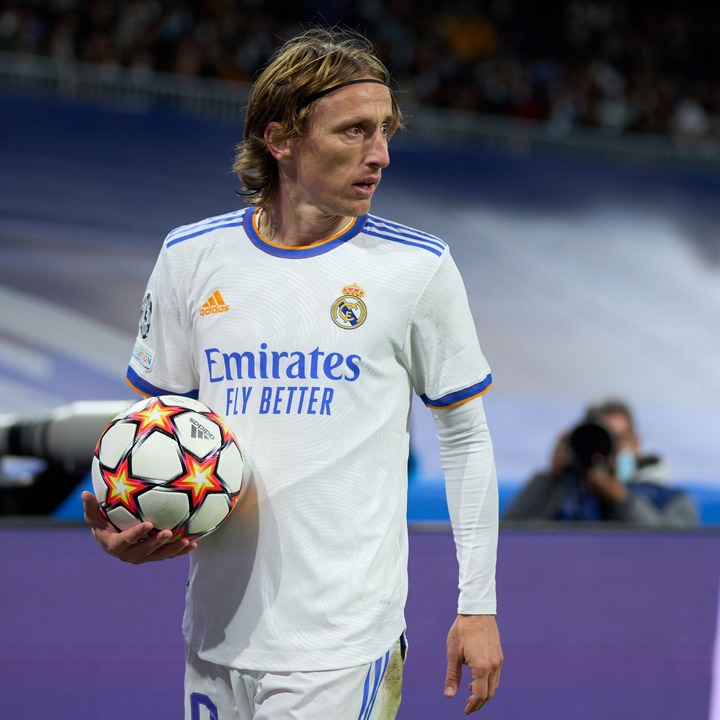 Midfield pack of three, Real Madrid duo – Luka Modric and Federico Valverde pairs Pedri. The trio have been on their momentum best for their respective sides playing regularly.

On registered pass accuracy of 92%, no other midfielder surpasses Pedri and Modric in Europe’s top-flight leagues. 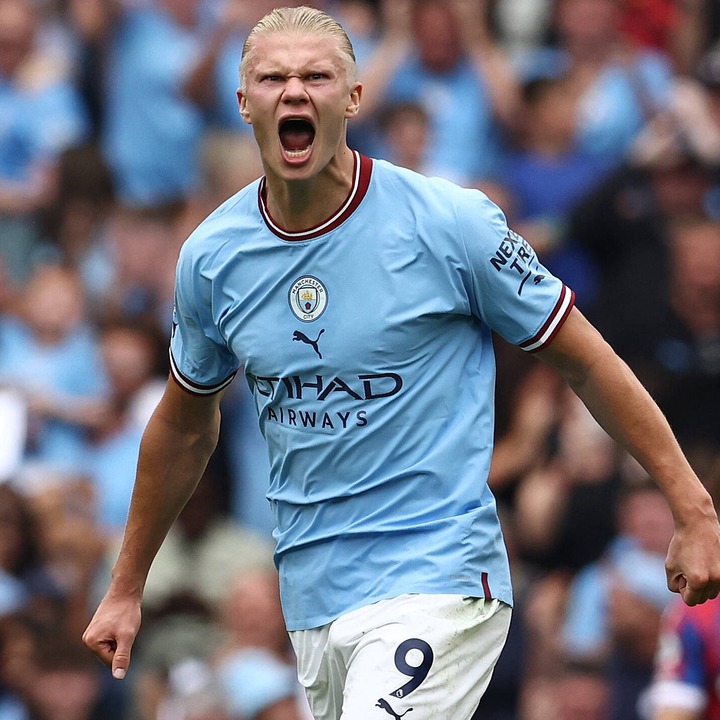 The current top scorer in Europe’s top five leagues, Erling Haaland leads the attacking force of the team and being supported by Paris Saint-German duo – Neymar and Lionel Messi, who operate as wingers 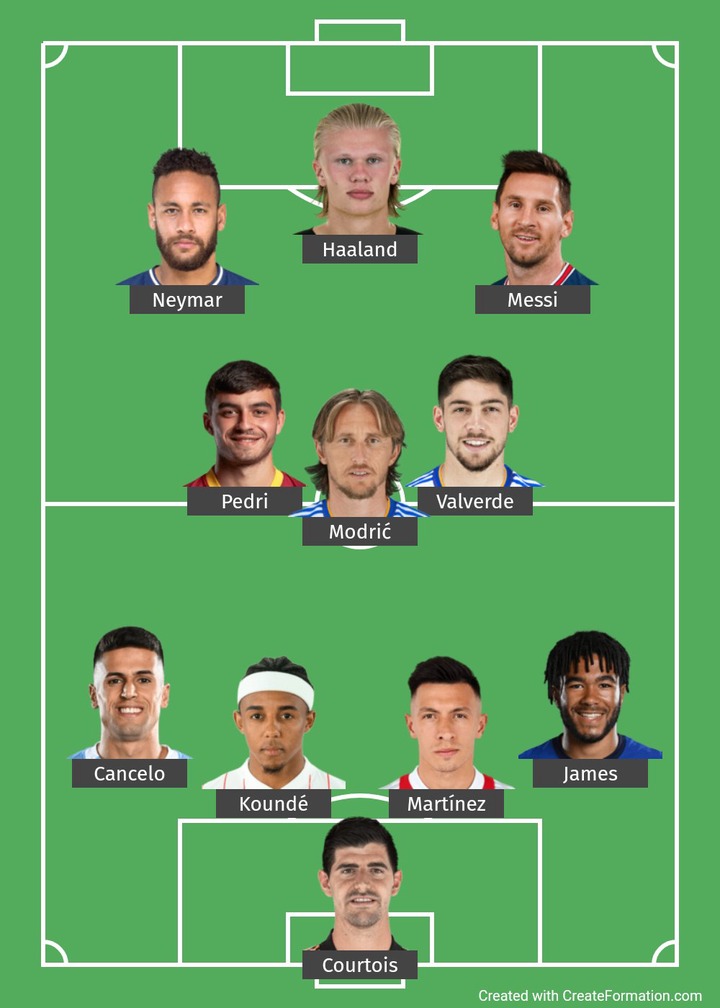