Alex Telles to Sevilla, here we go and confirmed! Full agreement completed between Sevilla and Manchester United on loan deal valid until 2023. NO buy option clause. [FabrizioRomano]. The Brazilian left-back needed a playing time but he knows he won’t get that opportunity and the best thing was to leave and he made that choice. Hopefully, he will feature for Sevilla in the upcoming la liga games in Spain.

Cristiano Ronaldo has come under fire from Erik ten Hag for leaving the Threatre of Dreams early during their final preseason friendly game against Rayo Vallecano of Spain.

Erik ten Hag insisted, “I certainly don’t condone this. This is unacceptable. For everyone. We are a team and you have to stay until the end.” [viaplaysportnl via adnl]. Cristiano Ronaldo was the only player on the matchday squad that left before the final whistle. 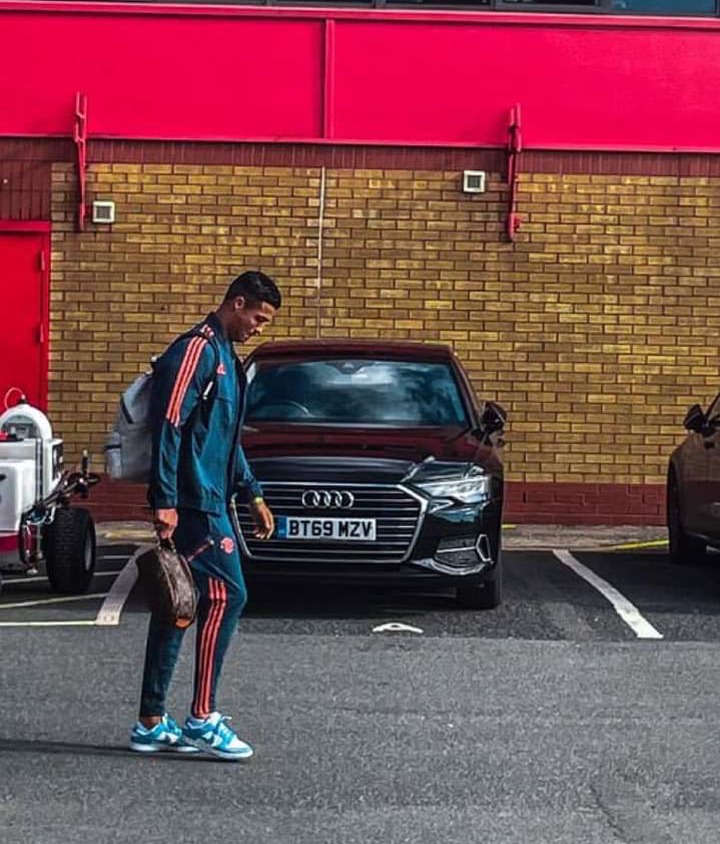 According to The Mail, Ronaldo’s behaviour was not a problem for the 20-time English Champions. Erik ten Hag, however, was a different story. 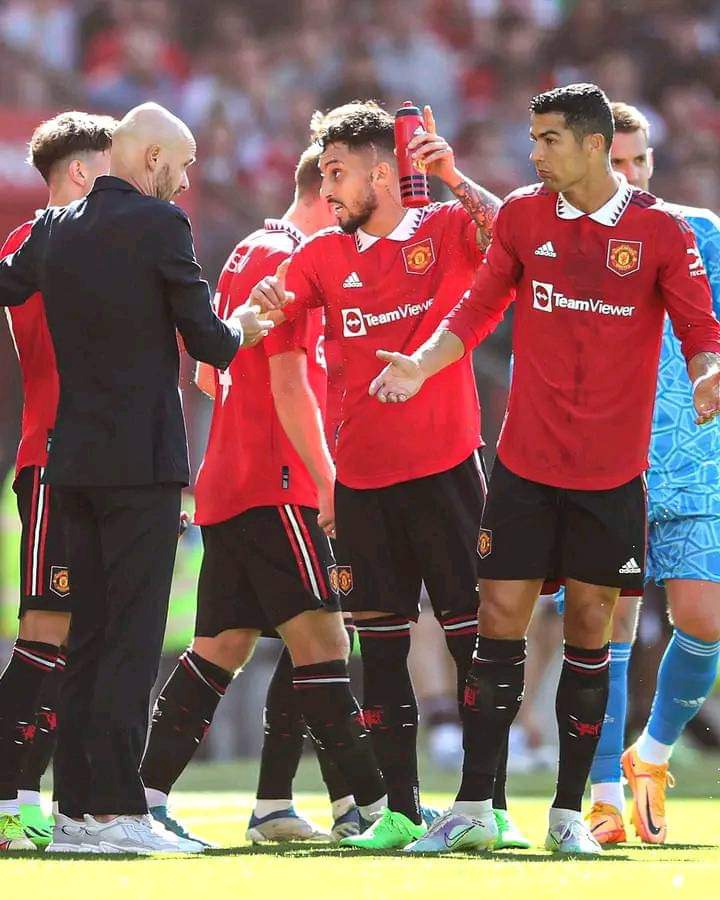