A Ghanaian female body builder Mary Nyarko who is widely known as Mary Got Fit has been a topic of discussion for sometime now after pictures of her well built body surfaced online.

After her pictures went viral, Mary had the attentions of Ghanaians as she was interviewed by many news portals. In her interviews, Mary Nyarko revealed that she hasn’t gotten any man to propose love to her because according to the men they fear her body.

She stated that she wished she is loved by men but unfortunately it seems everyone fears her.

Actor, Akwasi Boadi popularly known as Akrobeto has reacted to the sad ordeal of Mary on his famous TV programme “The Real News“. On the show, Akrobeto showed her pictures on the show and began to laugh and pass funny comments about her heavily built body.

According to the actor, Mary will never get a husband or a lover because her body looks “dangerous”. 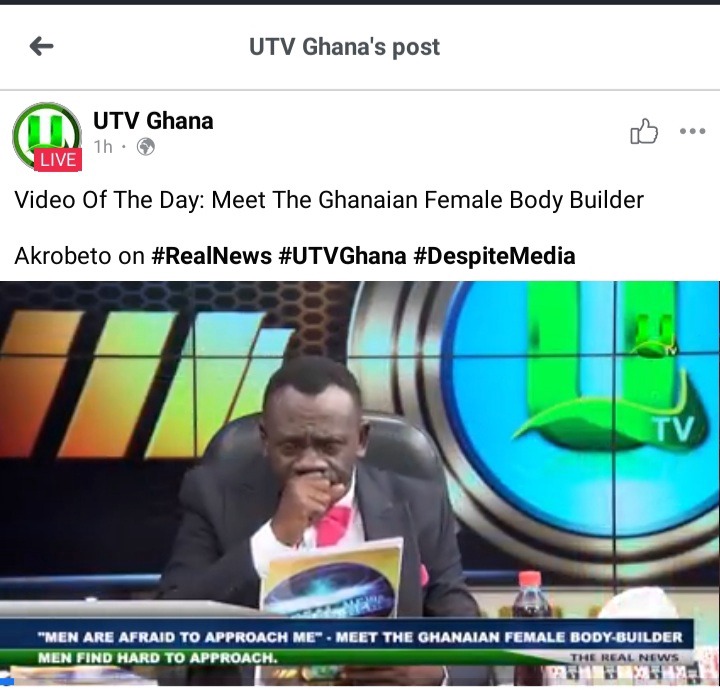 For once, Some majority of Ghanaians are not happy with the statement of Akrobeto on TV about Mary. According to them, Akrobeto has body shamed the woman and it is bad.

Check out some comments from people; 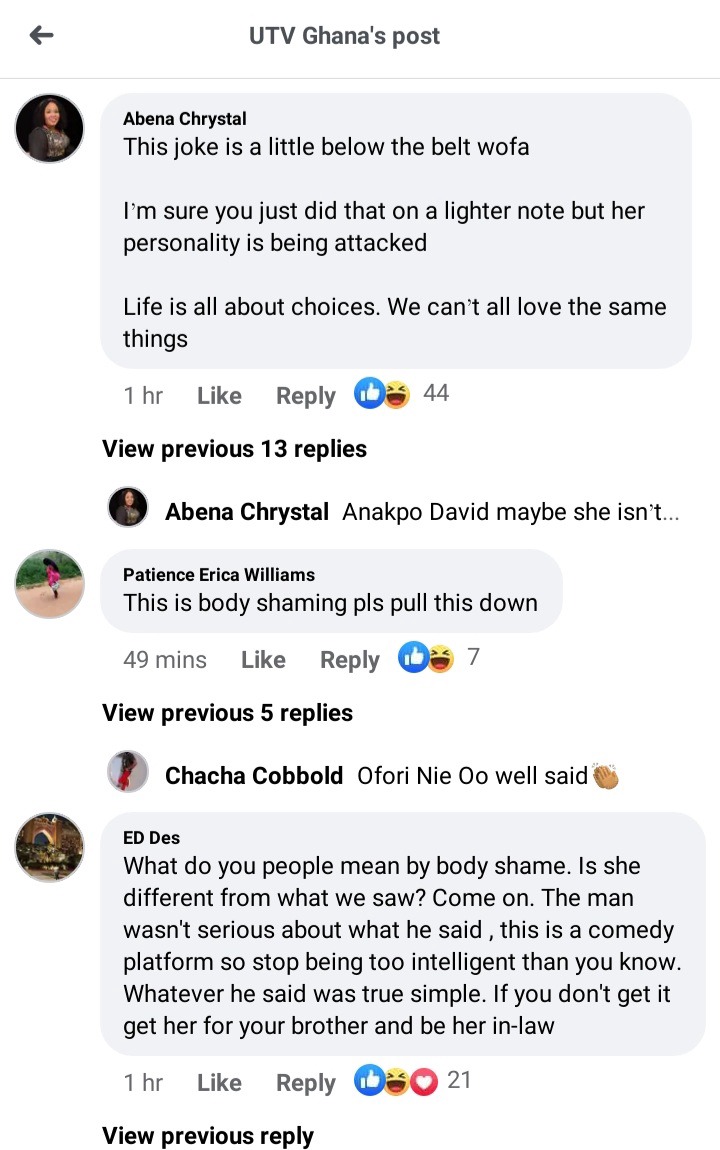 What do you also think about this news? Let us know what you think in the comment section.

“How To Make Your Sperms Thicker & Stronger” – A Nurse Reveals