Who starts for Black Stars tomorrow has dominated discussions as Ghana takes on Brazil. One key area that is yet to be finalized is the attacking option of the Senior National team.

Between Jordan Ayew and Inaki Williams, a stat has emerged comparing the duo. The numbers focus on what they have done for their respective teams since the inception of 2022/23 season.

Jordan Ayew plays for Crystal Palace in the English Premier League while Inaki Williams plies his trade for Athletic Bilbao in the Spanish La Liga. 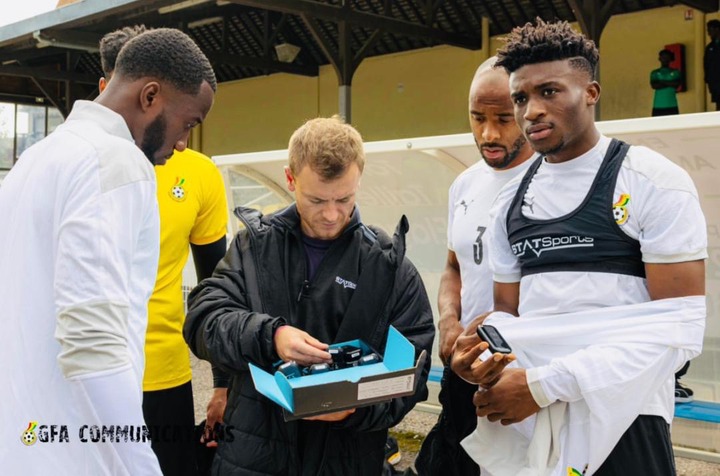 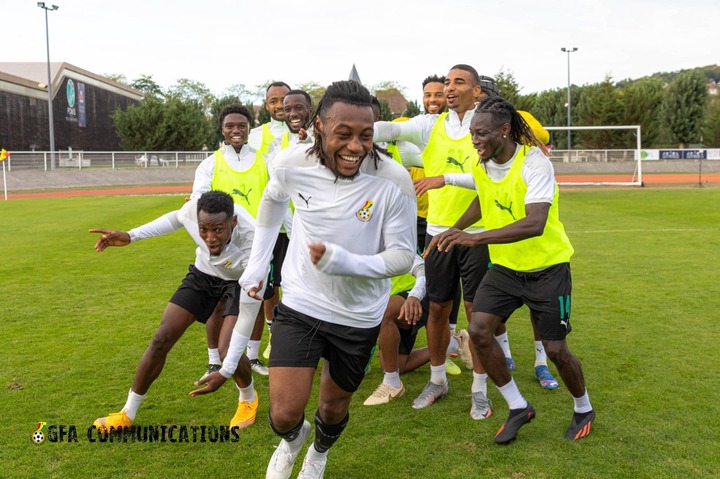 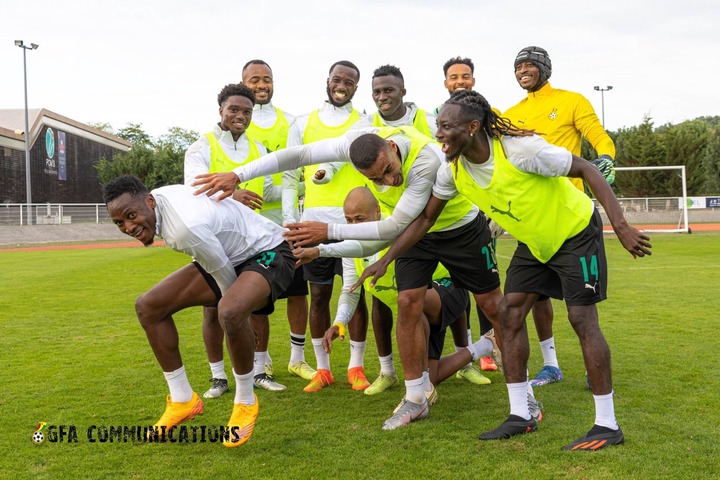 Who gets to start for Black Stars tomorrow?

Where is Nicaragua located? Their last 5 games and total goals scored by their national.