Araba Koomson is a journalist and a critical thinker who is of the view that this NPP government is confused and has cited several issues as the basis for its poor performance. The inconsistencies with policy implementation among government officials indicate that things are not well coordinated.

How does a government roll out a policy before it consults the relevant stakeholders and makes several u-turns? Touching on a couple of issues on Joynews Editorial, the ace broadcaster entreated officials of this government to be truthful and avoid the back and forth with issues. 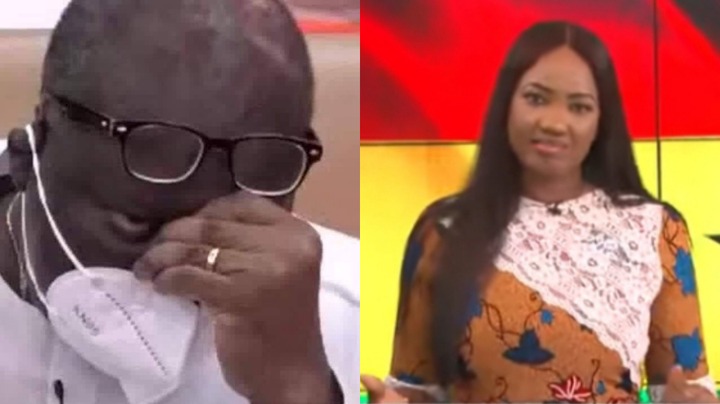 Firstly, she cited the road tolls which were canceled by the government and announced by the finance minister in Parliament. Minority leader Haruna Iddrisu forewarned that there is nowhere in the world whereby cars are not tolled but they refused to listen. Subsequently,  they reverted to tolling new roads.

Secondly, top politicians of this administration openly declared that the economy was solid and the government wouldn’t dare seek any financial assistance from the International Monetary Fund. They had to swallow their pride and engage the foreign for a bailout. 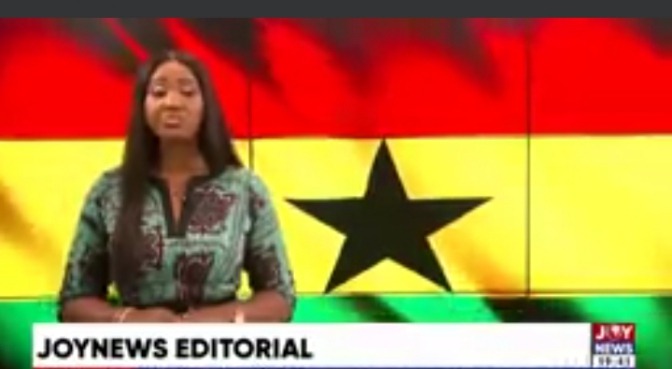 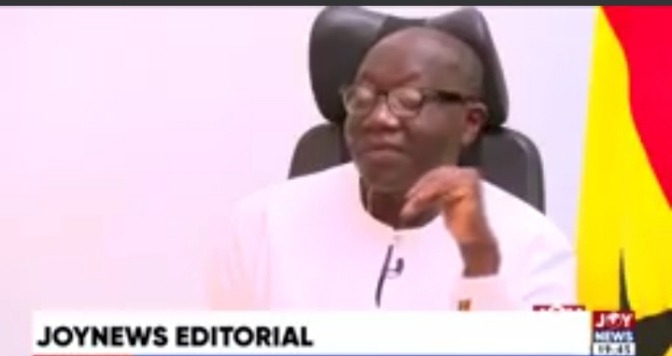 Finally, the finance minister who wears white and loves to quote the Bible all the time denied vehemently that the free senior high school is under review. This was after a top official revealed on Joynews that the policy was subject to review. Fast forward, he has admitted that “reviewing is always on the table.”

The journalist concluded that this assertion shows that this is “a try and error government” which must be truthful to Ghanaians. Araba Koomson thanks for speaking the mind of Ghanaians.

You can watch the video here.