HomeNewsShe Is Smart And Would Win It: Ghanaians Massively React As TV3 Ghana Drops The Cartoon Of The Day
News

TV3’s Ghana’s Most Beautiful has proven to be a top-notch reality beauty contest that showcases the rich cultural heritage of Africa. The competition commenced after 16 beautiful queens were selected from across the entire nation.

TV3 Ghana posted a cartoon picture of the remaining Ghana Most Beautiful contestants. The beautiful ladies were racing to catch the symbolic Grand finale flight.

The question is, however, about who will finally make it to the Grande Finale. Who will not get on board the Grand Finale flight?

Interestingly, some contestants would go into the Grand Finale whilst others would not be able to reach there.

Does this mean that this Sunday will be a time to evict one or two contestants? Who wins the GMB crown?

Well, viewers have described some contestants as smart but would that be the icing to qualify for the utmost crown? Is one man’s meat not another man’s poison? 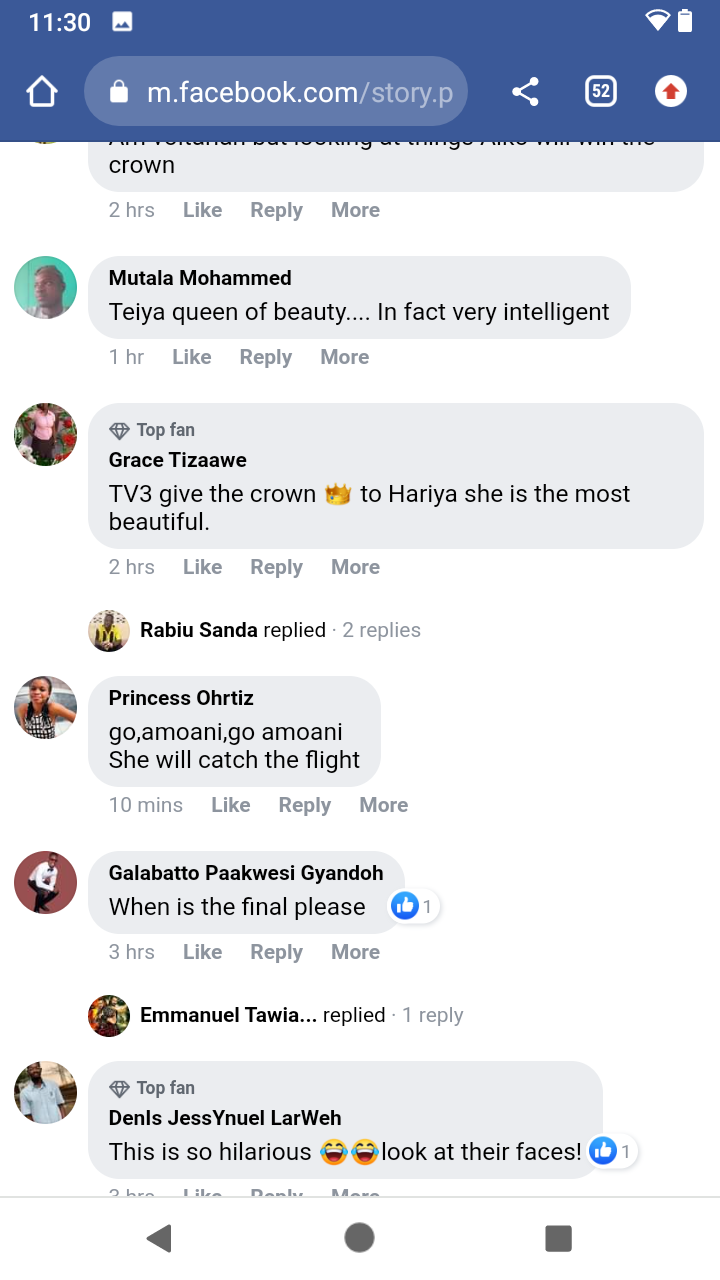 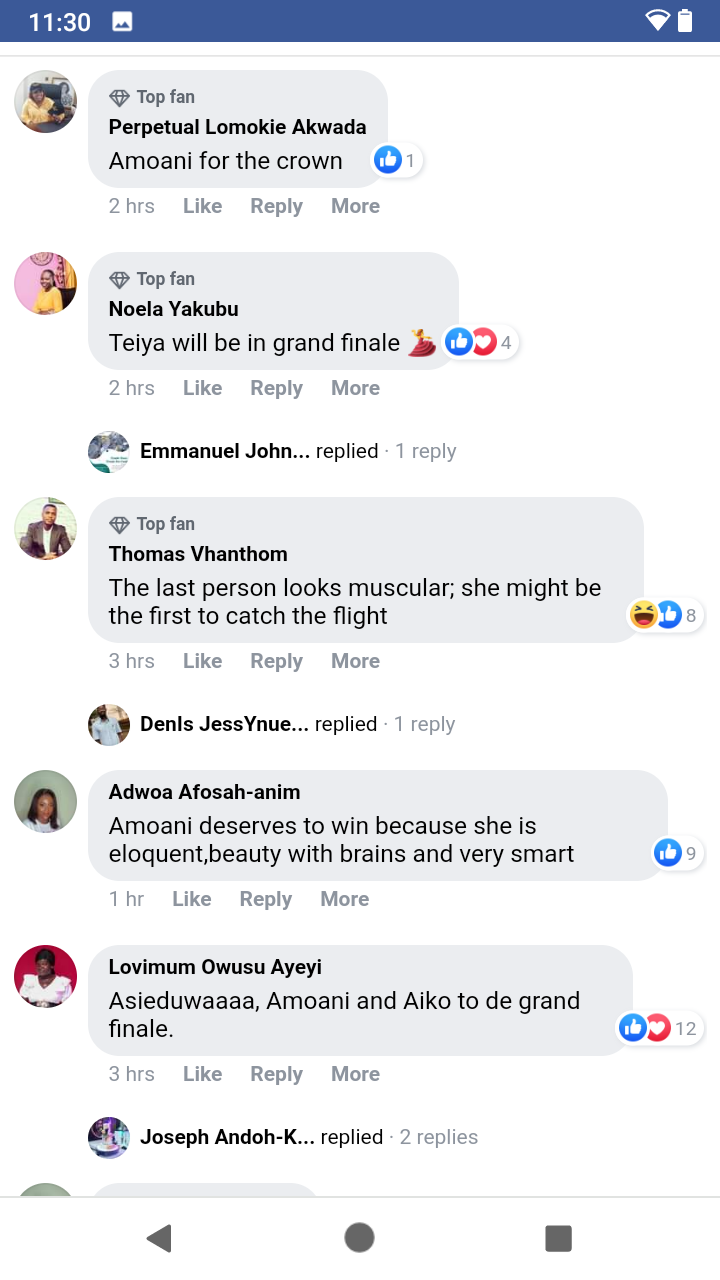 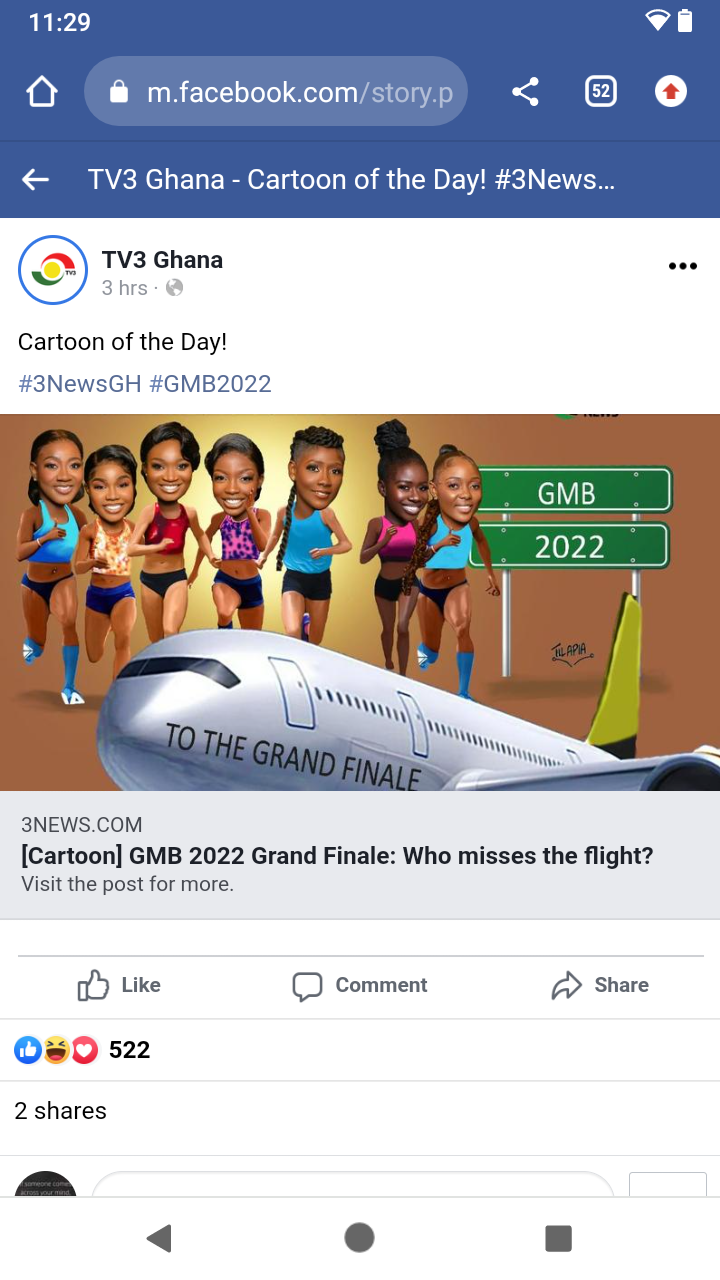 Steve Hanke fires Gabby for saying govt deserves praise; says he must be on another planet

On Whether To Pick The Next 11. Otto Addo Spoke.

The complexities of heritage and ‘Braai Day’ in South Africa