Don Tillo showers praise on Shatta Wale and even went ahead to call him a living legend for all the sacrifices he has put in place for the Ghana Music to reach a certain level.

Don Tilo who is usually called ‘King of The Universe’ has acknowledged and appreciated Shatta Wale for all the efforts and measures he introduced into the music industry which the other artists are enjoying and benefitting from it now.

According to Don Tillo, it’s through Shatta Wale that artists are able to charge a huge sum of money for shows and also through his effort that artists can just wake up and say they are going to tour which he used Kuami Eugene and Kidi as an example.

He went on to say Ghanaians don’t appreciate what they have until they lose it before they will get to know how important the person was to them.

According to Don, when Shatta Wale was featured by Beyonce on the ‘Lion King Album, instead of Ghanaians supporting it, they were rather praying it doesn’t happen setting agendas just to make the collaboration flop and pundits also sitting on radio downplaying with that huge achievement just because it’s Shatta Wale

“Shatta Wale is a living legend, he has done so much for the music industry and need to be appreciated, he had paved way for a lot of Ghanaian artists to know their price tag and also embark on tours. The negativity towards Shatta Wale is too much even his collaboration with Beyonce was doubted by many” Don Tillo Says

In fact what Don Tillo said is the truth and a lot are mere witness to this. Most pundits just go on air to downplay the hard work of Shatta Wale. 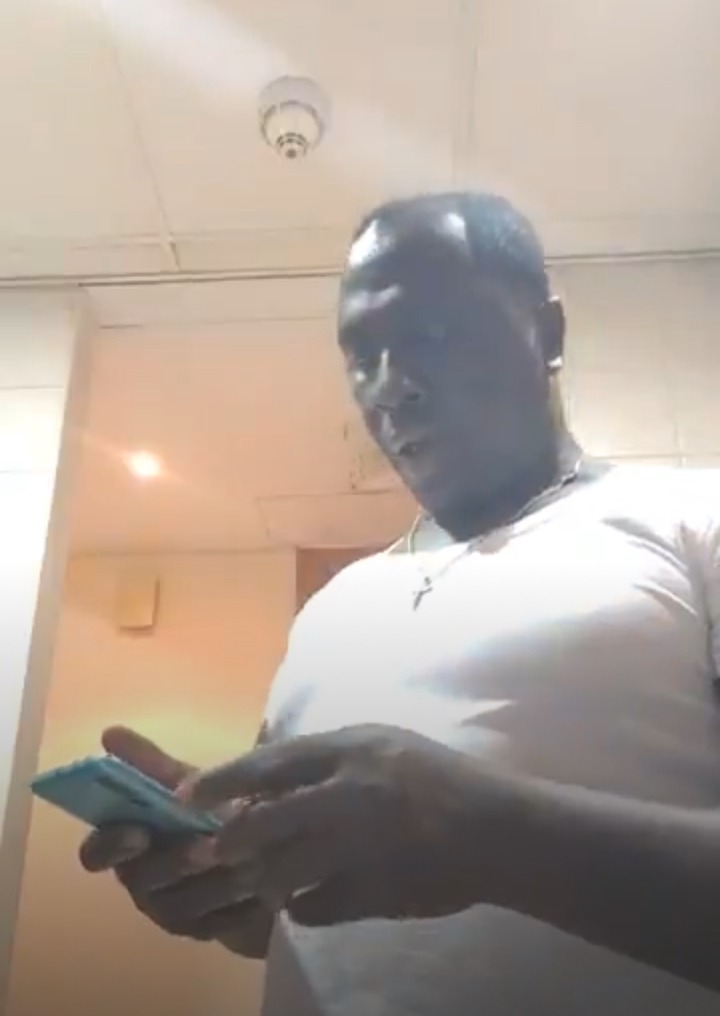 Watch the video to listen to what Don Tillo said about Shatta Wale in the highlighted video link below:

Content created and supplied by: QhuameDhespite (via Opera
News )