Spoke ahead of Ghana’s anticipated encounter with five times World champions Brazil, the head coach of the Black Stars has made a revelation concerning who’s likely to start or not on such a big occasion.

Been in preparation for days now in France and given the inclusion of new faces – Mohammed Salah, Tariq Lamptey, Inaki Williams, Ransford Konigsdorffer and Stephen Ambrosius – the team can be said is well stacked in all areas, getting ready for a good game on Friday. 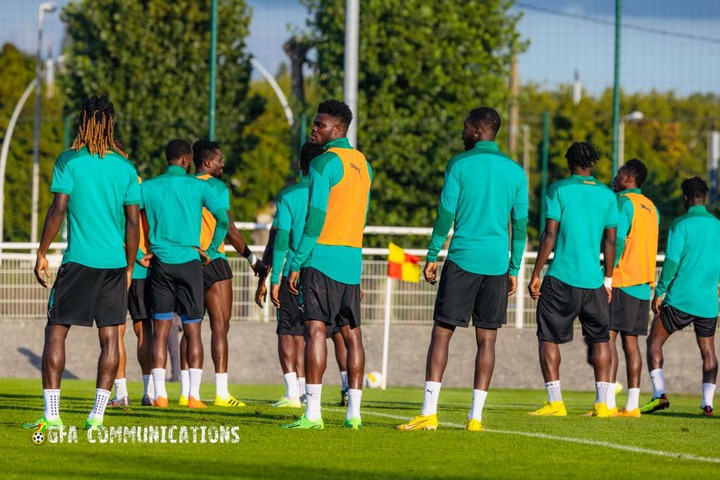 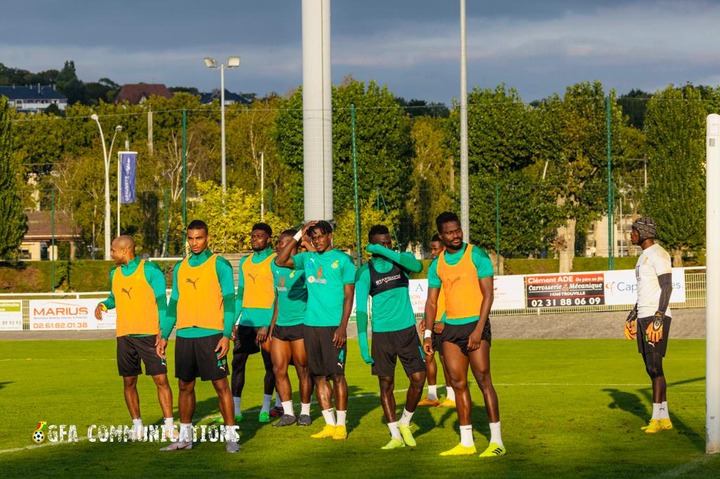 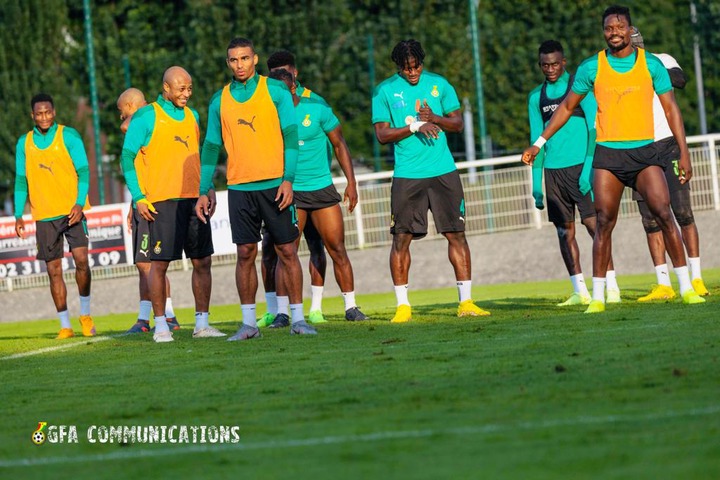 And on such notice in a press conference earlier today courtesy of Otto Addo, who happens to be the coach of the team, disclosed they are much quality at his disposal and selection will be based on individual output at various club levels before the international break.

And also, hinted he wants an all-round team – goal scorers, assisters, those who can defend greatly and a playable squad. 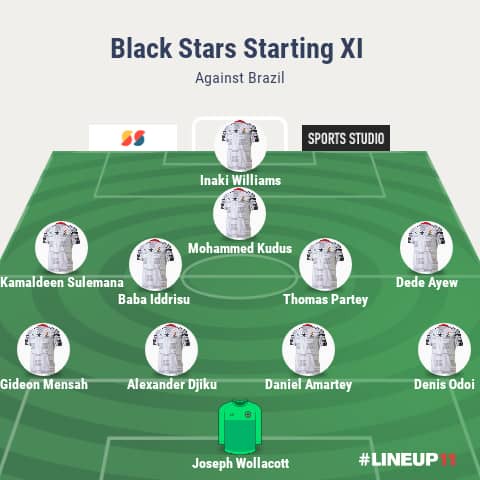 Probable Lineup of the Black Stars of Ghana based on these revelations. 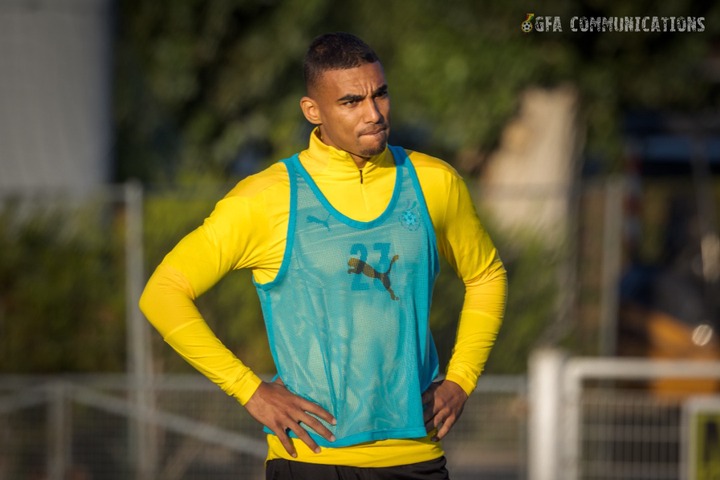 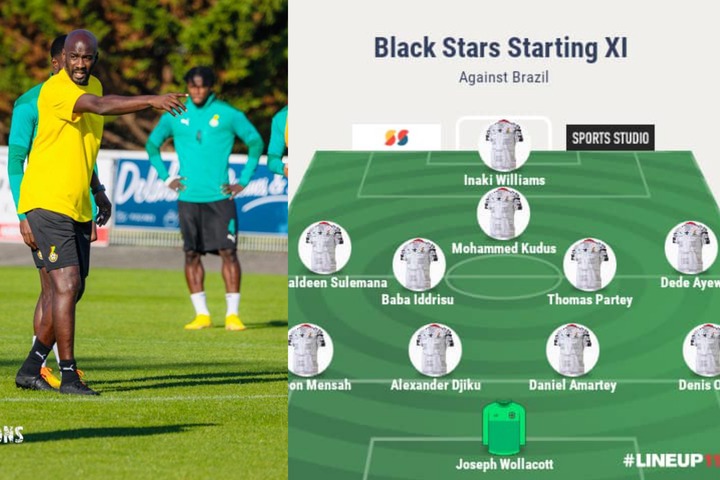