Coach Otto Addo decided to walk into the game with some players that have been struggling at club level, leaving some active players on the bench. This may have had an adverse effect on the performance of the team as they conceded three goals without a reply or consolation. 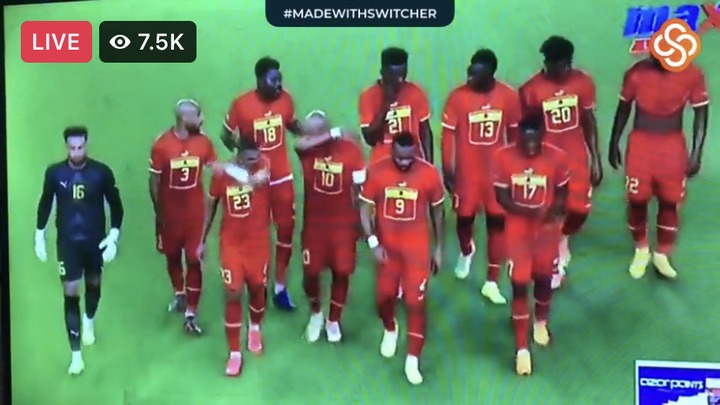 Kamaldeen Sulemana and Afena Gyan, who started the game as attackers, are going through patchy moments at club level. Unlike last season, Kamaldeen Sulemana has been struggling to nail a starting berth and be consistent at Rennes this season. Time spent on the sidelines is beginning to have a bad impact on his performance, and that was clearly witnessed in the first half when Ghana were under siege.

Felix Afena Gyan was compelled to switch from AS Roma to Cremonese because of game time, but that situation has not improved at his new destination. At Cremonese, Felix Afena Gyan is still kept on the bench and that reflected in his performance in today’s game. 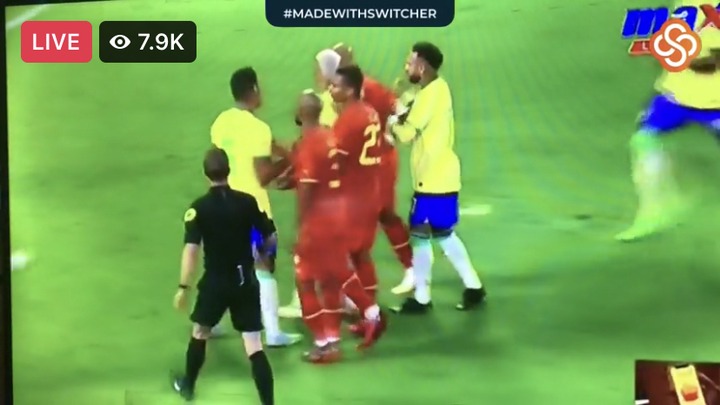 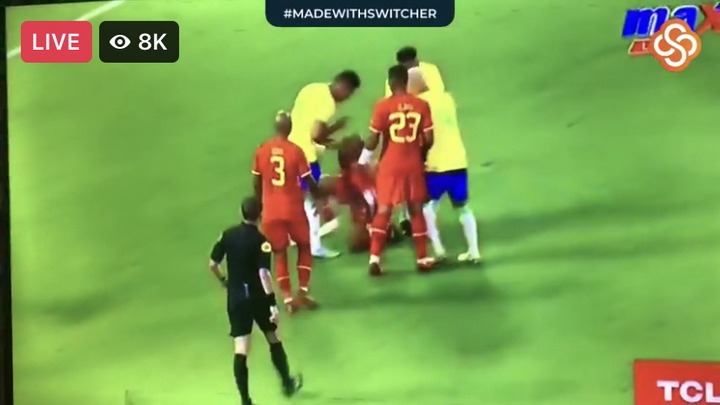 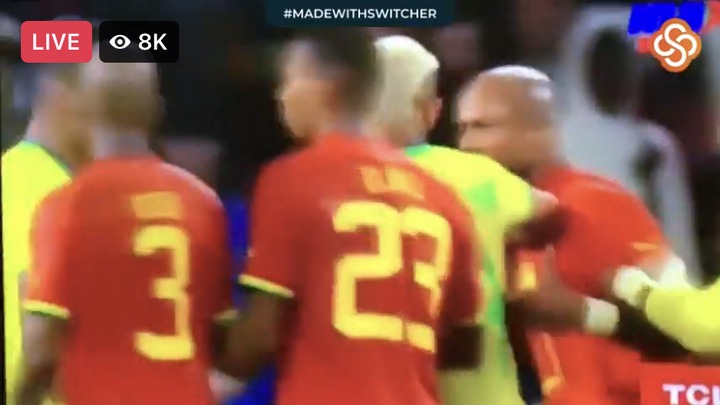 With the introduction of Inaki Williams and Salisu Mohammed, the Black Stars team seemed to have stabilized as they were able to possess and surge forward with the ball.

Inaki Williams, having scored two goals for Athletic Bilbao, brought some sort of urgency in Black Stars play upfront. They managed to hold on to the ball and pushed Brazil back. Salisu’s introduction changed the dynamics at the rear as they moved to three defenders.

Obviously, those who have had ample game time proved their worth in the game as against those struggling at club side. Coach Otto Addo has another opportunity to make amends in the imminent game against Nicaragua in Spain, next week.

The Hottest Startups in Paris

Dating Sugar Daddies Is Good; I Was Given GH¢5,000 Just For My Birthday Celebration – Young Lady

Why Is Your Party Doing This To Ghanaians? – Randy Abbey Questions NPP Communications Director

EOCO to go after businesses operating without permit

There is too much uncertainty in the business environment – Twum Akwaboah