HomeNewsSamini Is Serving His People Well At GIMPA, Just Like He Produces Good Music To His Fans
News

It is now clear that, Emmanuel Andrews Samini popularly known as Samini has temporary put his music career on hold and is pursuing a university degree. Aside this, he is 100% involved in school politics. Just this morning, he posted that he was attending an academic board meeting at the Ghana Institute of Management and Public Adminstration (GIMPA).

Samini formerly known as Batman is a popular Ghanaian musician who sings Hip-Life, Reggae and Dance Hall. His style is more like a mixture of Hip-life, Hip-hop, Dance Hall and Reggae. Due to this his music is normally referred as African Dance Hall music. 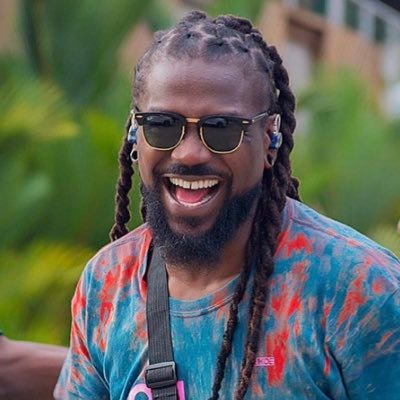 Samini is undoubtedly one of the best musicians Ghana has ever had but currently, it seems he will be referred to as the best SRC President that GIMPA has ever had, because he is already serving GIMPA students diligently. 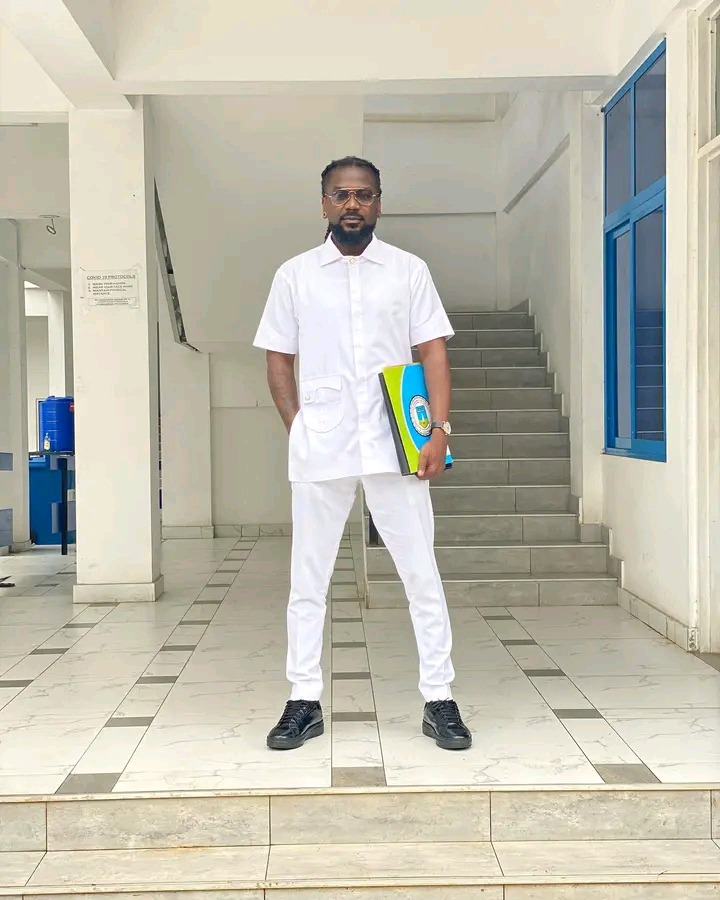 This morning, he posted on his Facebook platform that, he is on his way to an academic board meeting and he was also putting on a white Kaftan or attire. Just like he served his fans well in music, he is also serving his colleague students very well. 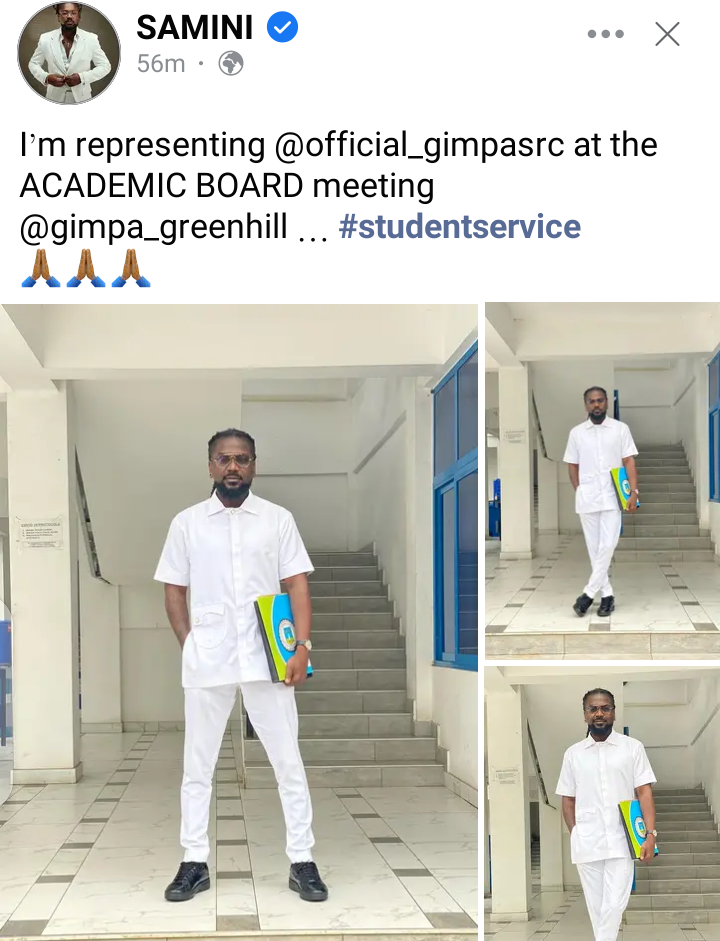 Eat These Foods More To Boost Your Immune System

The 3 Best Way To Get Rid Of Yellow Teeth Naturally