Sam Nartey George is one of the vociferous MPs the country has seen. Ever since he took over as MP for the Ningo Prampram constituency, he has won the hearts of many. The University of London trained LLB law maker was born in Somanya in the Eastern Region. Sam George was the assistant director at the office of the head of civil service from 2010-2014 and also served as a communication specialist at the Office of former president John Mahama from 2014 to 2016.

Sam George has been at the center of many controversial issues. Aside his usual banter on social media, two popular issues that has brought Sam George to public appeal and admiration has been his fight against LGBTQ+ and his recent banter with Ursula Owusu-Ekuful over SIMs registration.

Today, Thursday, August 4, 2022, the Dzata MP and President of the Stubborn Academy is marking 10 years of marriage. Last week, John Mahama celebrated his 30th anniversary marriage to Lordina and today one of his subordinates is also celebrating his love life. In a post on Facebook, Sam George paid tribute to his wife for standing by him all this time. In his own words, this has been a journey of “love, affection but most importantly friendship” 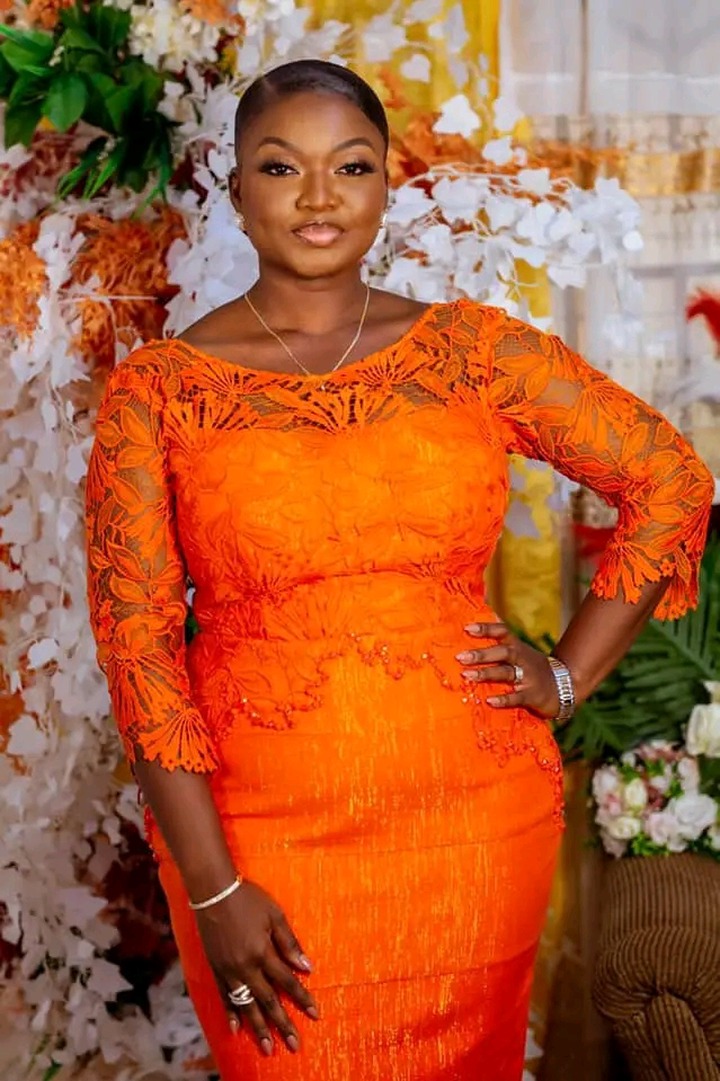 Sam George is noted to have said that his wife stood by him even when he was a nobody struggling to make ends meet. In many interviews he has consistently thanked his wife for choosing him. Sam George in one of his interviews also mentioned that he fell in love with his wife the moment he met her and so had to break up with his girlfriend. 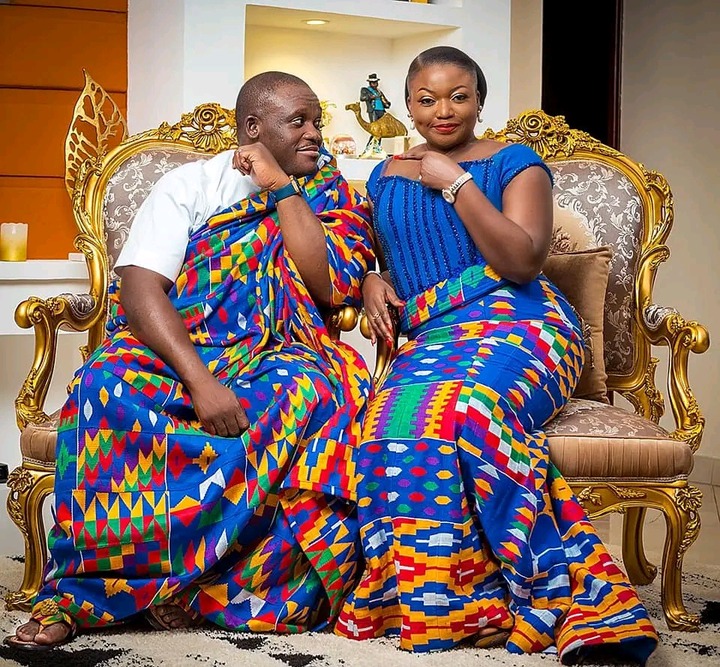 On Facebook, Sam George posted a number of photos to demonstrate how far he has come with his ‘Ayigbe Toffee’. The Perez Chapel International elder was optimistic that the next 10 years will be full of swag and grace. Ghanaians have been reacting to this celebration of love. Check out some of the comments. 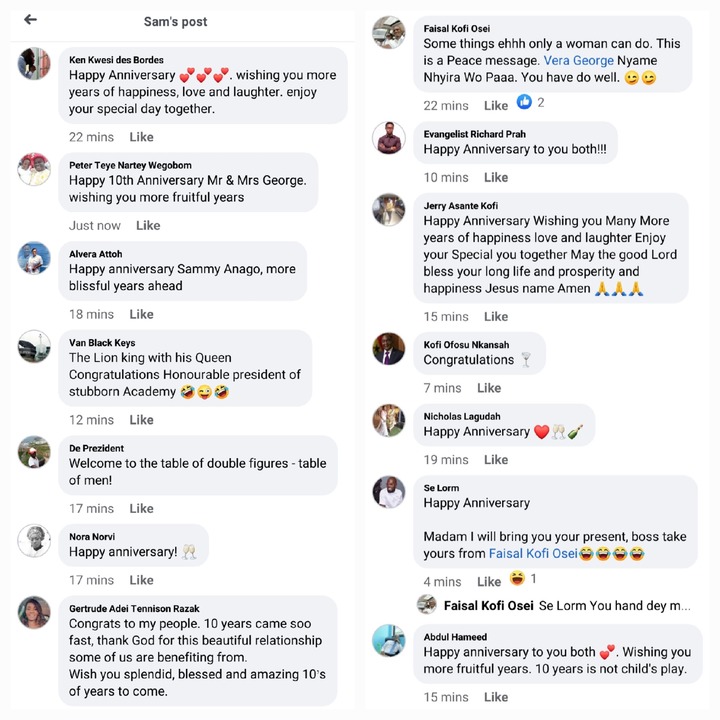 Hopeson Issue A Disclaimer On “Northerners Are Only Fit For Running Mate” Comment: Blames Bawumia’s Camp

NPP Must Listen: Forgive Alan For Voicing Out What You People Fear To Say- Top NDC Lawyer Speaks