HomeNewsRobbery Attack: See The New Trick Armed Robbers Used To Attack A Man From His Car At Midnight
News

Day in and day out, armed robbers get new tricks to attack people in their homes, offices, and on the streets. That is why it is advisable to be very careful whenever you go out. Armed robbery attacks have become one of the most dangerous attacks in our communities. This is because most robbers do not pity the victims; they go to the extent of killing and destroying property. 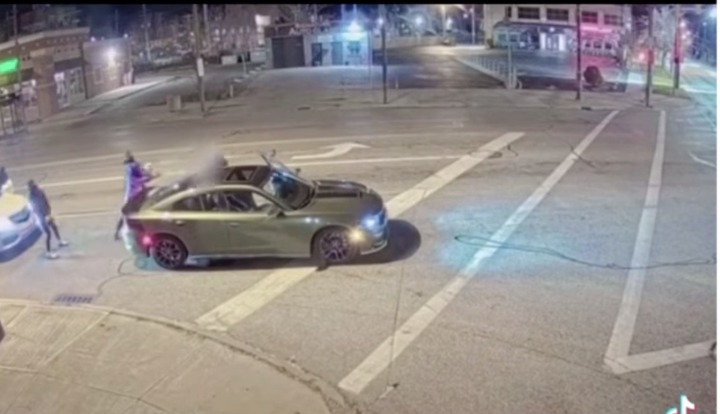 According to a video sighted on social media, some armed robbers used a simple trick to attack a man, which everyone must learn a lesson from.

In the video, the armed robbers use their car to hit the back of the victim’s car at midnight. The victim decided to get out of his car to check what happened. 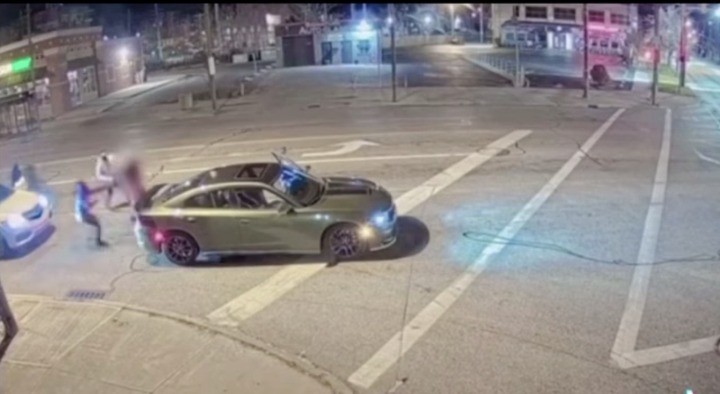 The armed robbers quickly came out of their car and attacked the man with weapons in the middle of the road. They took his money and other properties. This is one of their tricks to attack people this day. Let’s be careful out there.

Please click on the link below to watch the video

Content created and supplied by: MosesNews (via Opera
News )

In Delhi’s GK-1 market, woman is dragged on road in brazen snatching incident