The popularly known man of God has recently done the unexpected after his recent comment about the current state of most African countries especially Ghana in terms of job creation finally popped up online.

Speaking to his congregation and Ghanaians as a whole, the renowned man of God, Pastor Mensah Otabil unexpectedly revealed that, Africa and Ghana will soon become the perfect destination for job seekers in Europe and America but it seemed most Ghanaians didn’t agree with his claims as some shared their thoughts over the man of God’s comments.

However, the unexpected revelation by the renowned US-based Ghanaian broadcast journalist, Kelvin Taylor unexpectedly turned heads around as he took the opportunity to reply to the popular man of God, Pastor Mensah Otabil with an unexpected allegation.

According to the US-based Ghanaian broadcast journalist, the renowned Pastor, Mensah Otabil must pay what he took from Capital Bank and equally serve a jail term even though some individuals agreed otherwise. 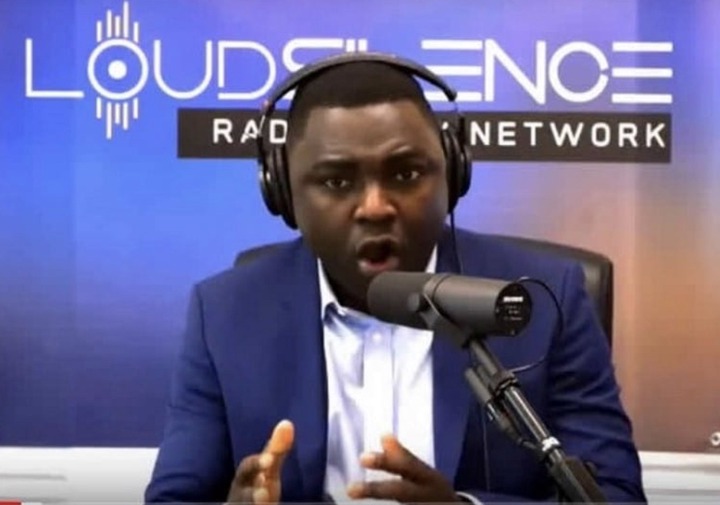 “How about you paying what you took from Capital Bank and equally serving a jail term”, Kelvin Taylor emphatically revealed.

In other to counter Kelvin Taylor’s claim about the popularly known man of God, Pastor Mensah Otabil, some Ghanaians also highlighted that, only the NPP could make Ghana the perfect destination for job seekers in Europe and America after successfully ‘breaking the 8’. 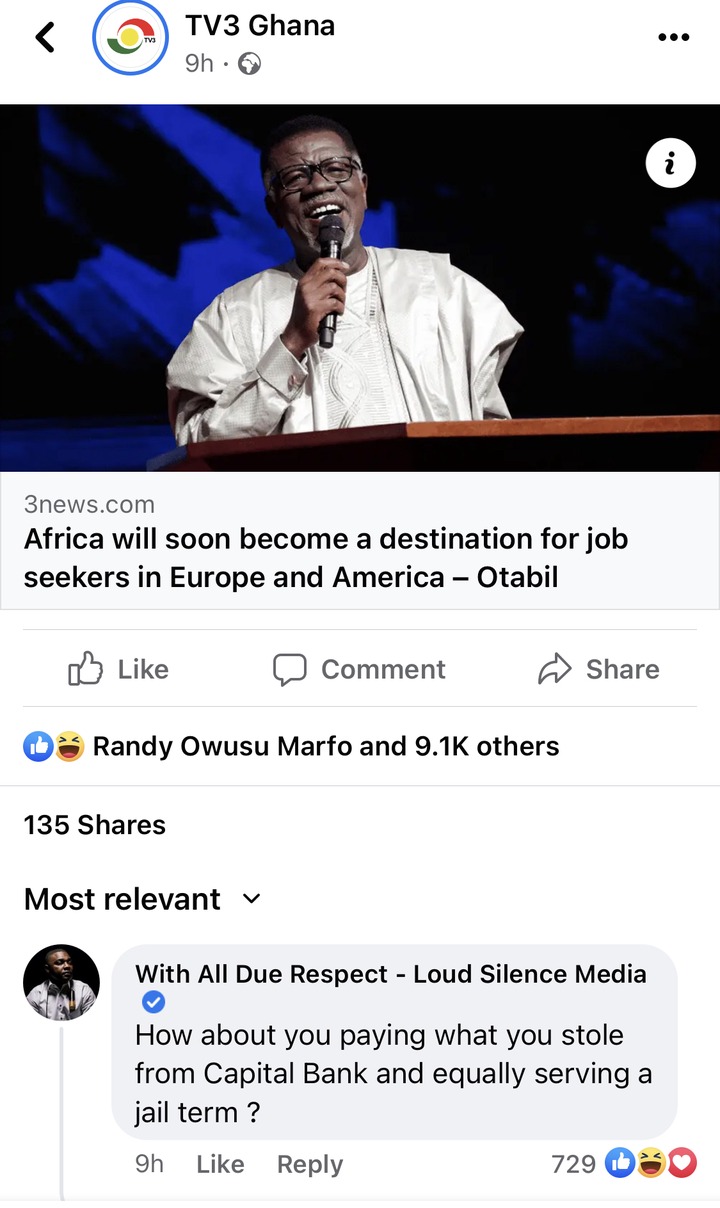 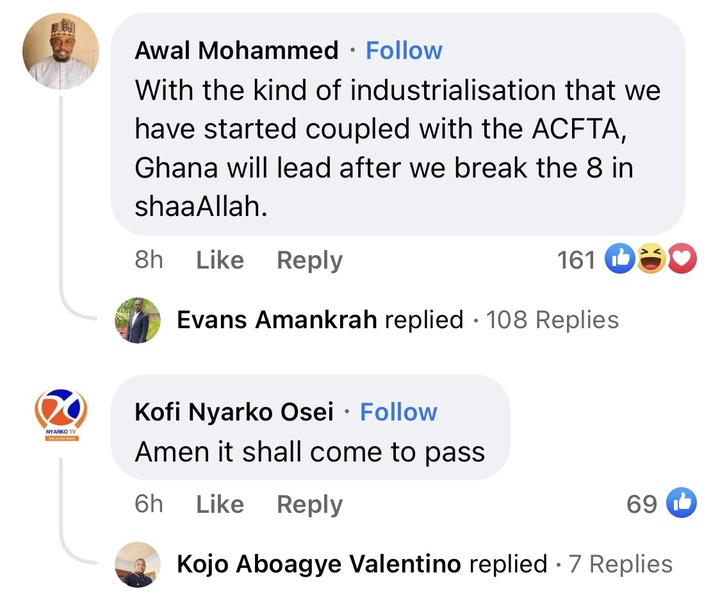 Do you think that Ghana will be a destination for job seekers in Europe and America after the NPP ‘break the 8’ even though most individuals claimed otherwise?

What are your thoughts after the NDC’s Kelvin Taylor boldly told the renowned man of God, Pastor Mensah Otabil the bitter truth over alleged Capital Bank money that has caused massive reactions online even though most individuals claimed otherwise?