Winston Amoah, presenter at Joy FM has served a notice to the Minister of Trade and Industries, Alan Kyeremanteng, who is popularly known as Alan Cash and the Minister for Agriculture, Afriyie Akoto.

In a conversation about how some footsoldiers of the NPP are demanding a reshuffle of ministers, Winston Amoah revealed the Alan Cash and Afriyie Akoto should resign with immediate effect. Winston added that the president must change some ministers but it would be best if these two ministers resign on their own.

He added that any minister who still have presidential ambition should have resigned by now. He added that they need to resign so that they can concentrate on their ambitions. He also urged the fans and supporters of both Alan Cash and Afriyie Akoto to advise them before it’s too late.

“I have said that any minister who wants to be president should not be in government by now. It’s obvious. Because you have a divided attention. Even though you can argue but what we are seeing today is not like we saw in 2007. In 2007, before Kuffour asked them to resign in July, they were all over the country.”

“Today, Alan Kyeremanteng and Afriyie Akoto have presidential ambitions. I think the two of them must resign and go and continue their presidential dream. Their supporters should advise them to resign” he said. 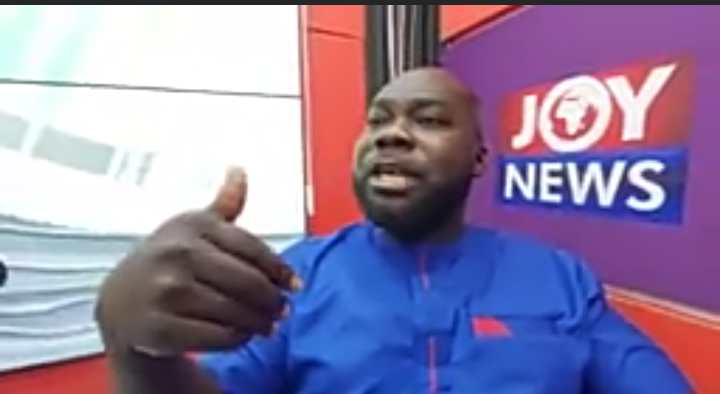 Kofi Adjorlolo and Shatta Wale’s mother call off their marriage