“If given the opportunity, I will come back forever a police man”. These were the final words of the Director-General of the Criminal Investigations Department (CID), Commissioner of Police (COP), Isaac Ken Yeboah, at a pull-out ceremony held in his honour at the National Police Training School in Accra Thursday.

This followed his attainment of the compulsory retirement age of 60, after serving 30 years, nine months and 22 days in the police service.

In attendance was the Inspector-General of Police, George Akuffo Dampare, former IGPs – Patrick Acheampong and David Asante-Apeatu, former COPs and senior police officers among others. 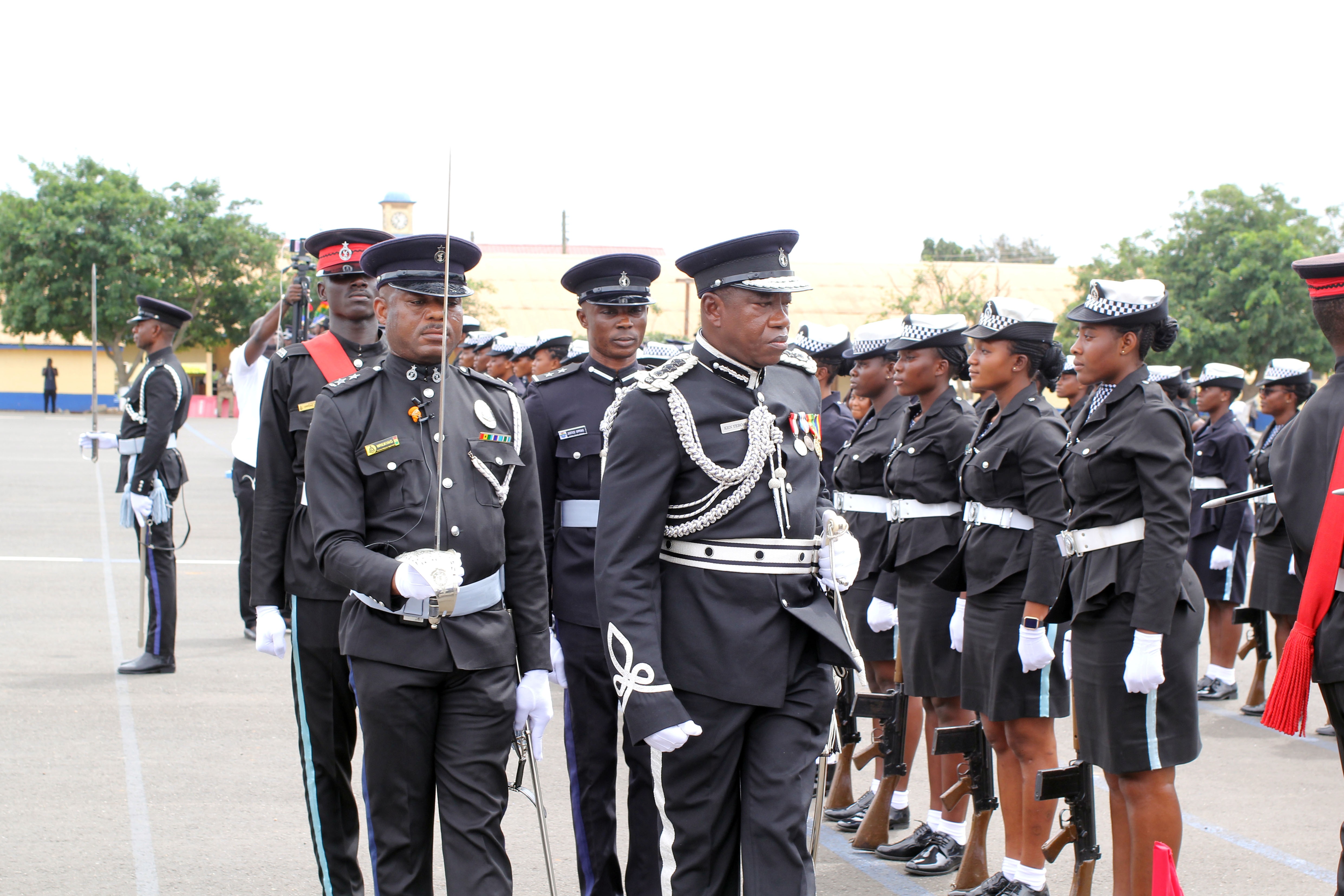 Dressed in a ceremonial regalia, COP Yeboah earlier inspected a Guard of Honour after which he was graciously pulled out in a Pick-up vehicle as he waved goodbye to colleagues, friends and family who had turned up in their numbers to bid him farewell.

COP Yeboah said he was happy to have served in the service and the nation for many years without blemish.

He said the experience he had gathered over the years will shape the rest of his life.

“It is time to spend the rest of my life in private. I am proud to be a Ghanaian and extremely proud to have served in the Ghana Police Service and my country honourably without blemishes.

“I will forever be grateful to the Almighty God for giving me the wisdom to choose a career as a police officer and serving under very fine officers at various times in my career,” COP Yeboah added.

He thanked senior officers who he said made his journey in the service a fruitful one, especially those who encouraged him when the going was tough. 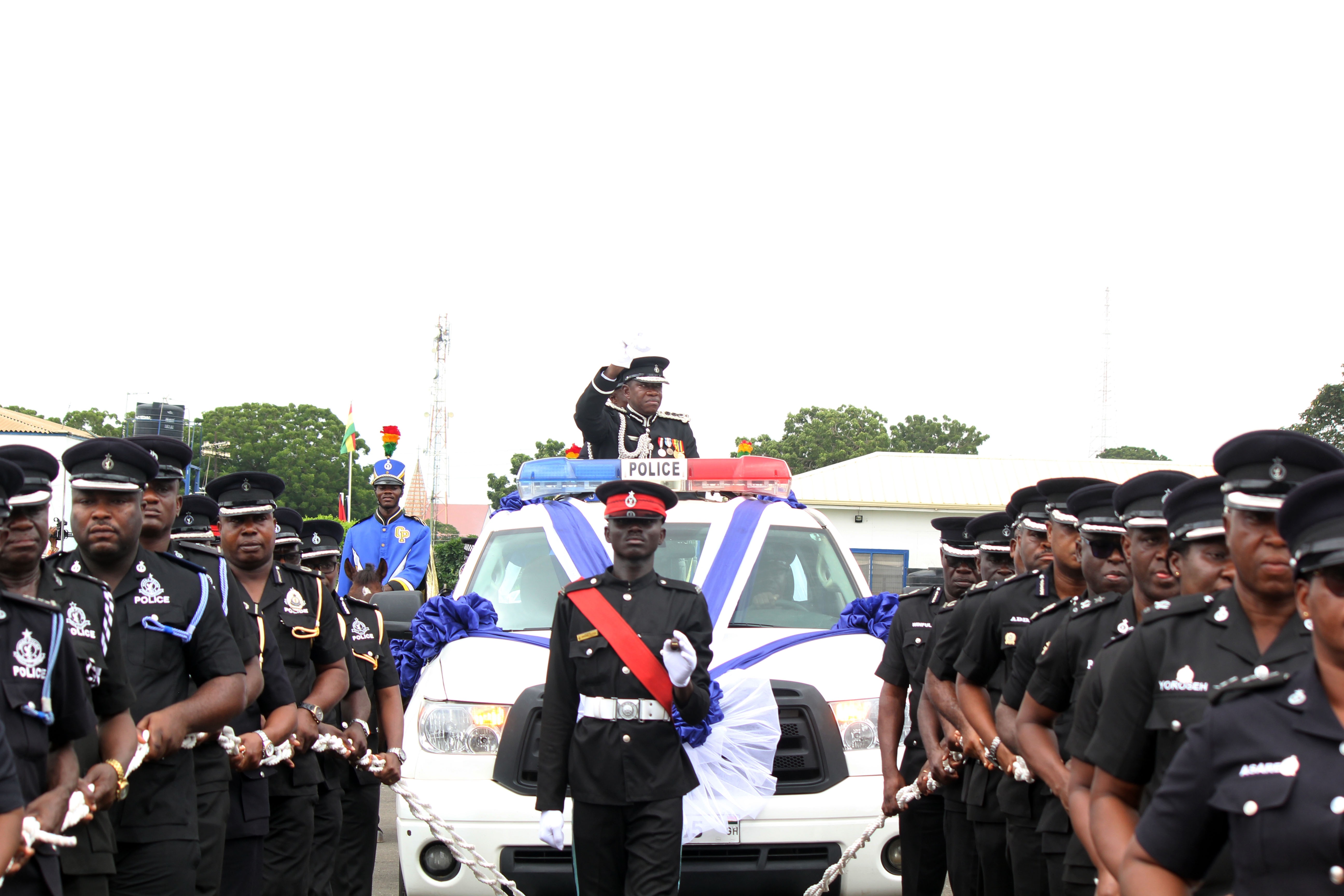 COP Yeboah rose through the ranks to become the CID boss.

He had Bachelors and Masters Degrees from the Kwame Nkrumah University of Science and Technology (KNUST) and a Lawyer. 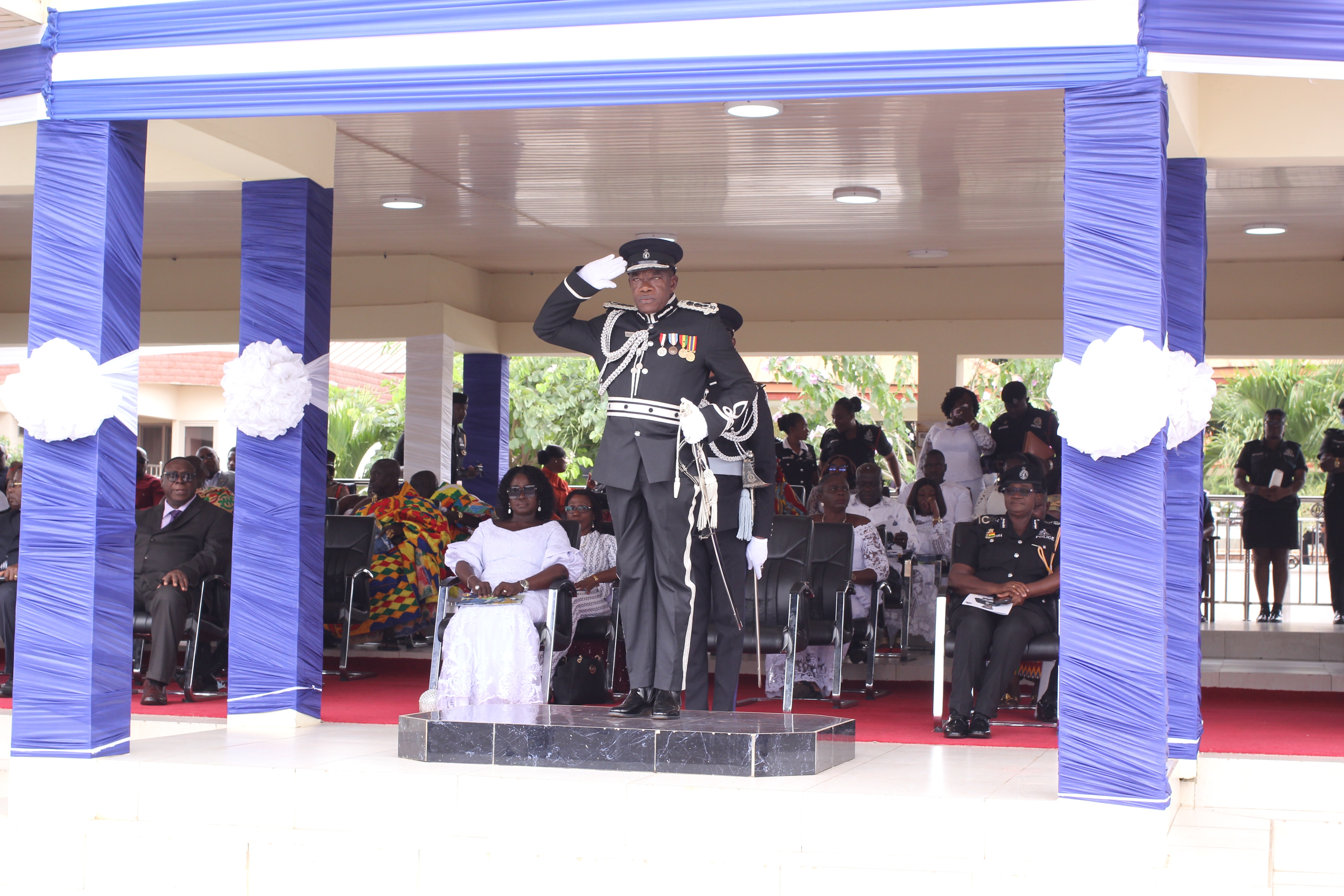 COP Yeboah was also a graduate of the Federal Bureau of Investigation (FBI) National Academy in Quantico, and a product of the University of Virginia, both in the US.

He was presented with a citation by the Police Service for his selfless contributions. 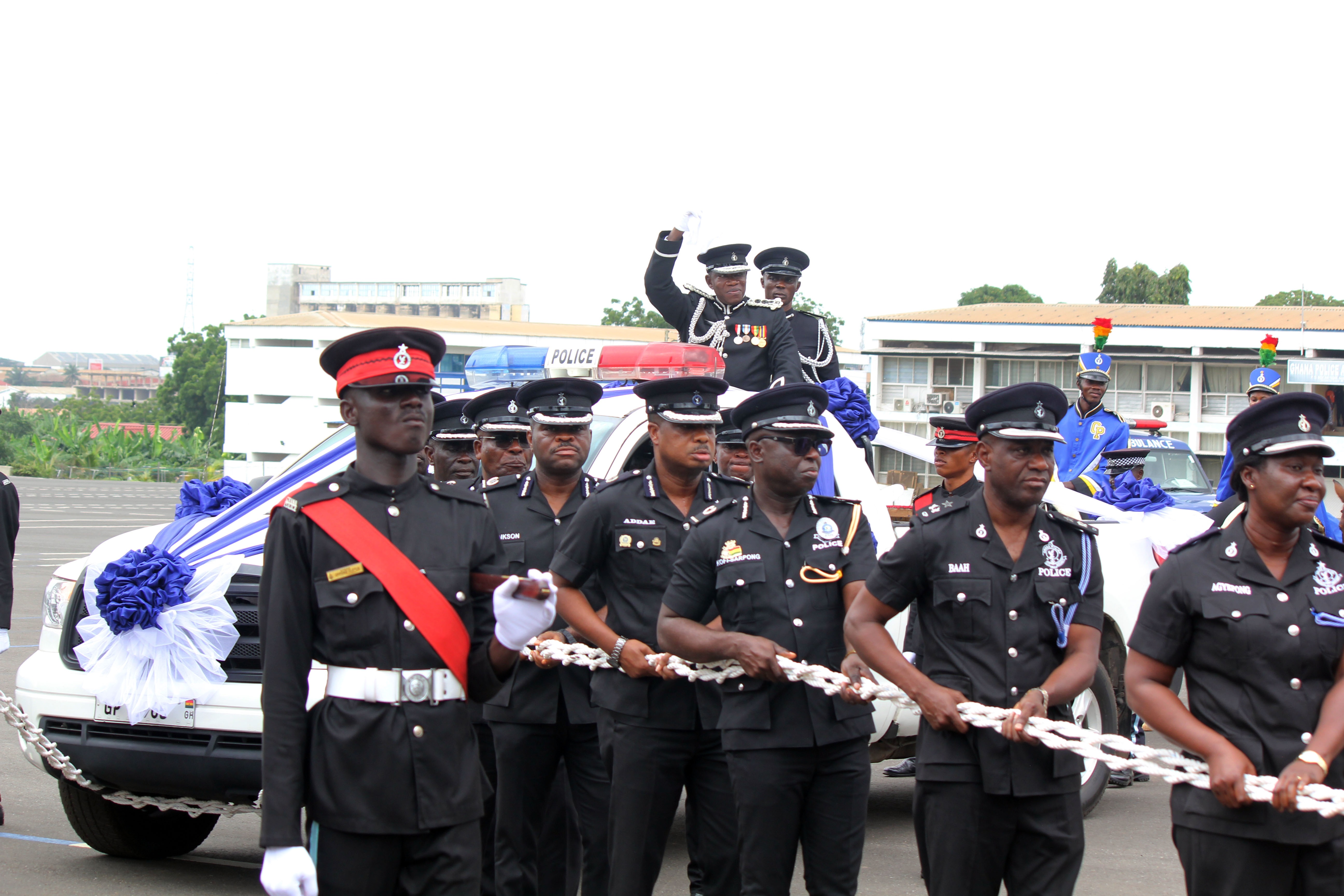