HomeEntertainmentPius Hadzide Figured in GH₵1.1 Chop-Chop; But Says Allegations Are Without Merit
Entertainment 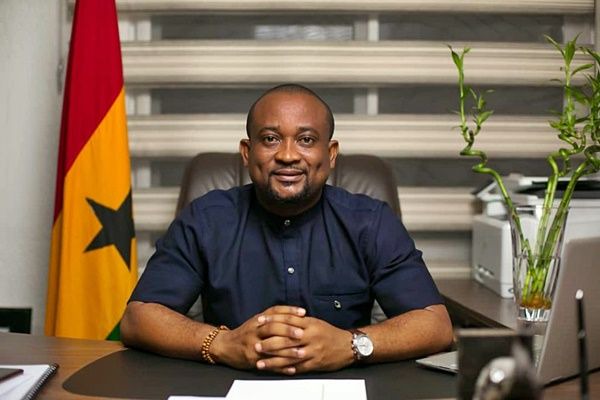 The Chief Executive Officer of the National Youth Authority (NYA), Pius Enam Hadzide has dismissed claims of misappropriation leveled against him.

The Herald Newspaper has alleged that the NYA has squandered GH₵1.1 million cedis on sitting allowance in contravention of a directive by the Ministry of Finance.

However, Mr Hadzide has described those claims as “unfounded, baseless and without merit”.

Speaking to Accra-based Rainbow Radio, Mr Hadzide says no attempt would stop him from doing his work as stipulated in the NYA act.

“When I was appointed, we organized nine board meetings. The cost of these meetings and other activities will not amount to GH₵300,000. The GH1.1 million is false and not accurate figure”, he explained.

He further explained that the total expenditure of the NYA is about GH₵246,000 and not GH₵1.1 million, as alleged by the Herald Newspaper.

Providing more details on the issue, Mr Hadzide says his outfit has so far organized nine board meetings since he assumed office.

Content created and supplied by: OEntertainment (via Opera
News )

A Ghanaian View Of the Queen’s Funeral: ‘They March, We dance’