HomeNewsPhotos Of Barack Obama While He Was Still Hustling
News

Barrack Obama rose through the heights of success, placing his name in an hitherto of untouched greatest men in the world. Obama’s father, Barack Obama was a teenage goatherd in rural Kenya, won a scholarship to study in the United States.

Obama went on to attend law school, where he became the first African American president of the Harvard Law Review. Upon graduation, he returned to Chicago to help lead a voter registration drive, teach constitutional law at the University of Chicago, before he later became president. 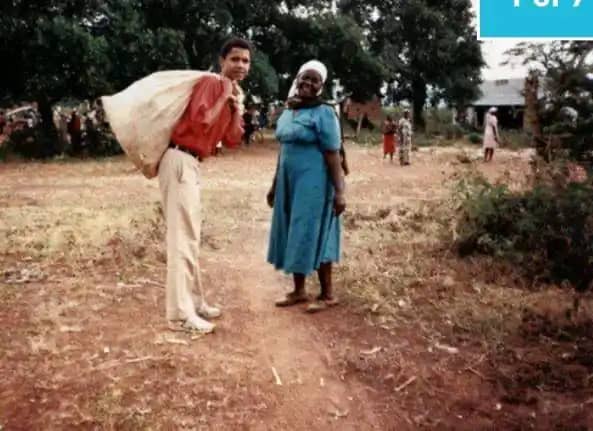 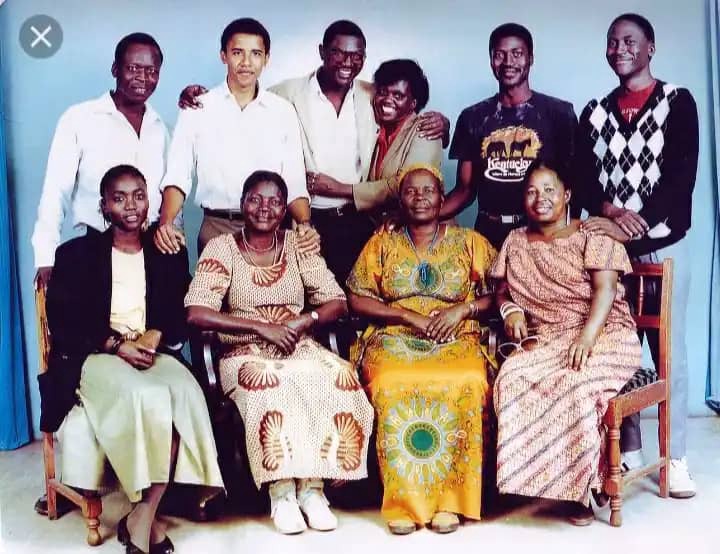 Barack Obama said ” I met Michelle in 1989, after my first year of law school, when I took a summer job at Sidley & Austin, I had nothing but she accepted me the way I was, stood by me and built me to be who I am today”. Michelle contributed heavily to Obama’s success. 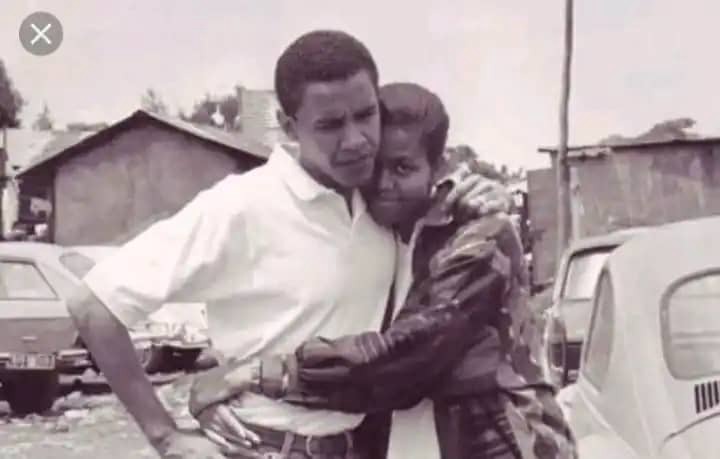 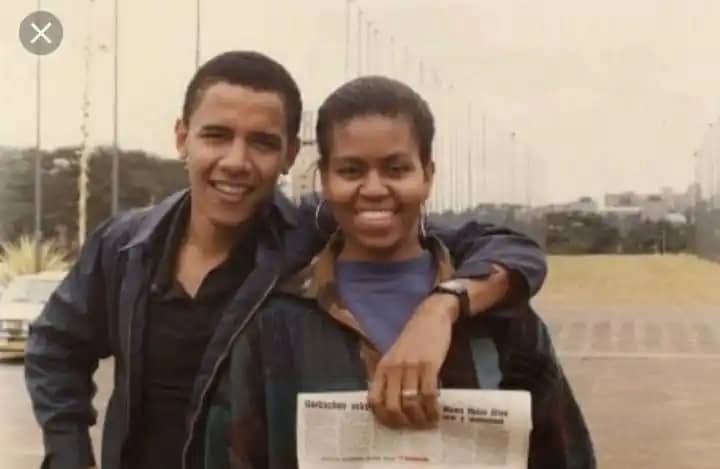 In 2008, the American people turned to Barack Obama to lead the country through the worst economic crisis since the Great Depression. He took steps to create jobs, rescue the auto industry, and rebuild the economy on a new foundation for growth and prosperity.

Try these natural and effective ways to get rid of dark spots and acne.