The popularly known Ghanaian broadcast journalist and Board Chairman for Ghana Airport Company Limited (GACL) have recently done the unexpected after he came out to finally settle the debate over the construction of the most debated national cathedral project by the Akufo Addo government amongst other related issues.

Even though most individuals especially members of the largest opposition party (NDC) have undoubtedly come out to condemn the construction of the national cathedral project by the NPP government considering the current economic state of the country, Paul Adom Otchere agreed otherwise as he took to social media to support his recent claims.

Speaking on the most anticipated “Good Evening Ghana” show on Metro Television, the Akufo Addo appointee, Paul Adom Otchere took the opportunity to defend the construction of the National Cathedral by the incumbent government aside from providing tangible pieces of evidence to support his claims. 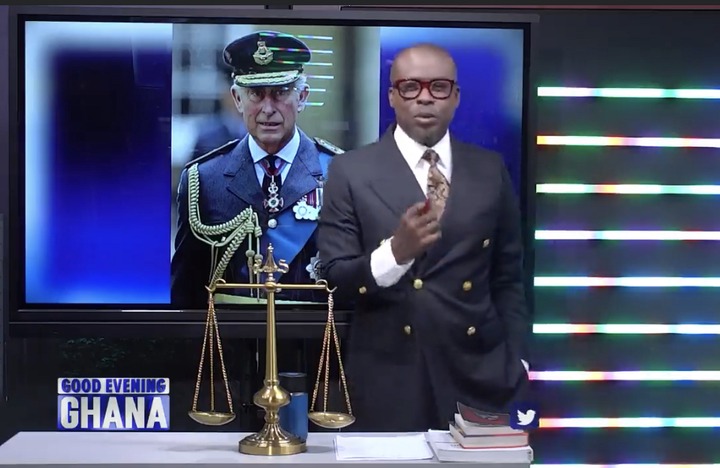 “The National Cathedral has something to do with isolating and dedicating a part of your land to the God that you believe in that he will give you economic prosperity; that is a fact. That is what we are supporting, set out a place. As a nation Ghana, since you were born in 1957 you have never dedicated a part of your earth for the establishment of the kingdom of God so that the God of Abraham, Isaac, and Jacob will give you prosperity. We have done that for all other shrines but it is time for us perhaps to do one for God of Abraham and that is why I support the Cathedral. When the British put up the Westminister Abbey cathedral, their economy was nothing to write home about; perhaps, the Ghanaian economy today is much better than the British economy when they put up their cathedral”, Paul Adom Otchere emphatically revealed.

Do you think that the National Cathedral must be built by the Akufo Addo government irrespective of the current economic crisis and hardship in the country as revealed by the Akufo Addo appointee, Paul Adom Otchere even though most individuals claimed otherwise?

What are your thoughts after the Akufo Addo appointee, Paul Adom Otchere finally came out to settle the debate over the construction of the national cathedral by the NPP government that has caused massive reactions online even though most individuals claim otherwise?