Tracey Boakye is always being targeted by her detractors. The actress appears to have made it too easy for a large number of enemies to enter her life by talking too much.

People would not stop digging and dragging Tracey Boakye, even after her gorgeous wedding.

Audio from a flashback conversation between Tracey Boakye and Mzbel regarding Papa No has just made its way back into social media.

The fact that the name of Tracey Boakye’s husband, Frank, was mentioned in the audio makes this particular instance very interesting.

Tracey Boakye is overheard criticizing Mzbel on her relationship with Papa No and how she is making a concerted effort to portray Mzbel in a negative light.

During the course of their conversation, Tracey let it slip that in addition to Papa No sending Mzbel money, Frank has also been topping her off with cash.

Although we are unable to say for certain what kind of contact Frank had with the two golddiggers back then, it would appear that the man has been a part of this drama from the very beginning.

Take a listen to the audio file down below: 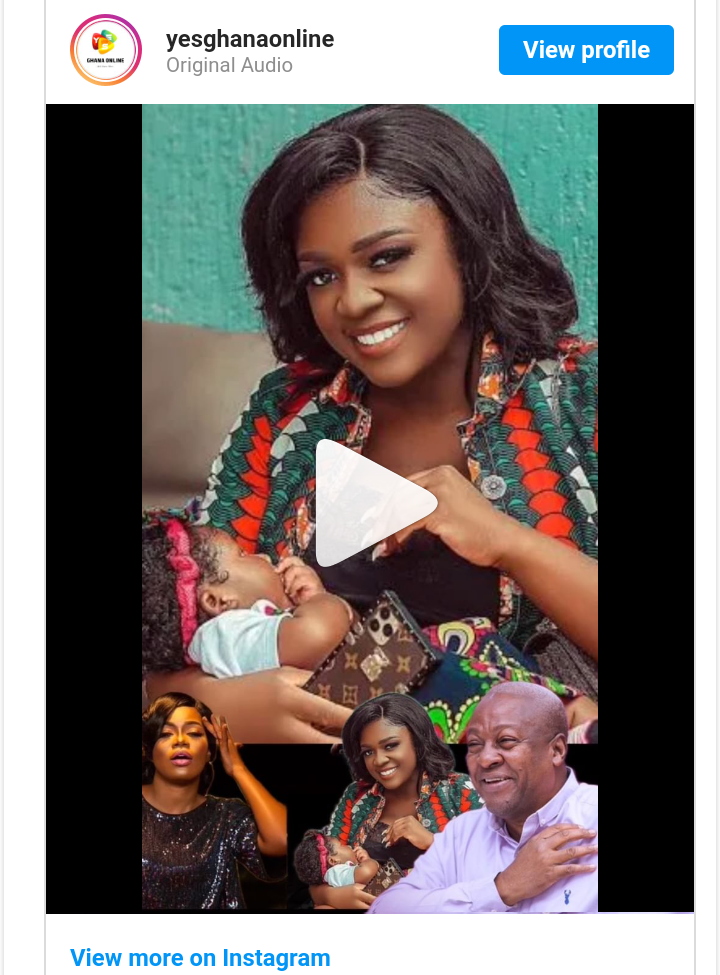 Check Out The Russian Moveable Bridge Called Palace Bridge, With A Total Length Of 260.1 Meters

Did You Ever Know The Fathers Of These 4 Popular Celebrities? – Unseen Photos

6 Ankara Kaba And Slits Outfits Styles To Add Glamour To Your Day.