Passed through Barcelona academy before finalising his permanent move to French giants Olympique de Marseille in July 2021 for €3m, the USMNT star on the latest reports has sealed a loan move to Greece champions Olympiacos for the 2022-23 season.

The 21-year-old highly rated winger loan deal is understood to involve a €4m permanent option at the of his spell. 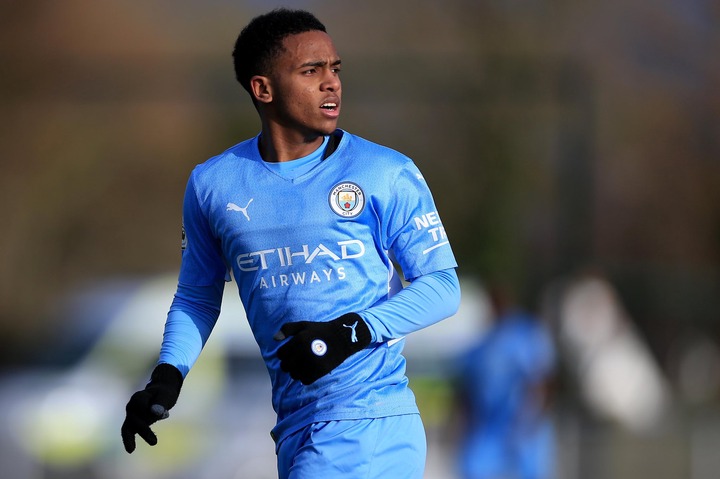 €10m move to Manchester City in August 2021 from homeland outfit Fluminense, playing for the U21 team, the Brazilian right-winger on the latest reports has embarked on his first premiership experience in the Portuguese Primeira Liga this summer.

The 19-year-old understood joins Pacos de Ferreira on a loan deal until August 2023. 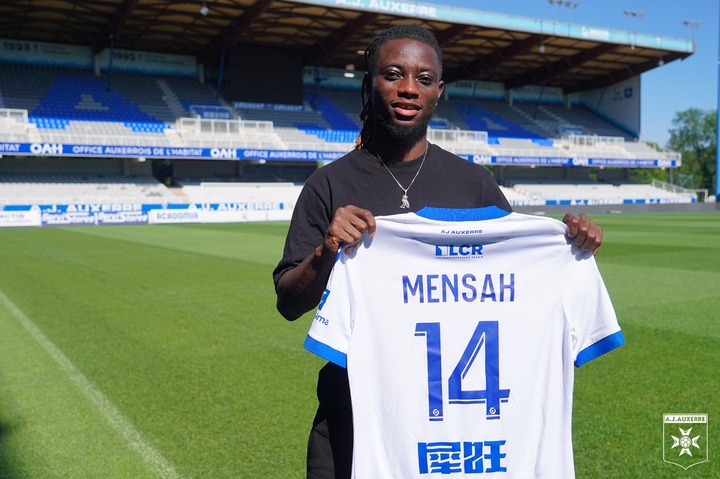 Started the season in France Ligue 1 with a 4-1 loss to Lille, newly promoted side AJ Auxerre has reportedly confirmed strengthening their defence force with the arrival of the 24-year-old Ghanaian defender for an undisclosed fee from Austrian giants Red Bull Salzburg on a three-year contract.

Spent last season on loan at Bordeaux who have been relegated, Gideon Mensah, on the other hand, had a quite spell leading to his permanent move to the Ligue 1 outfit. 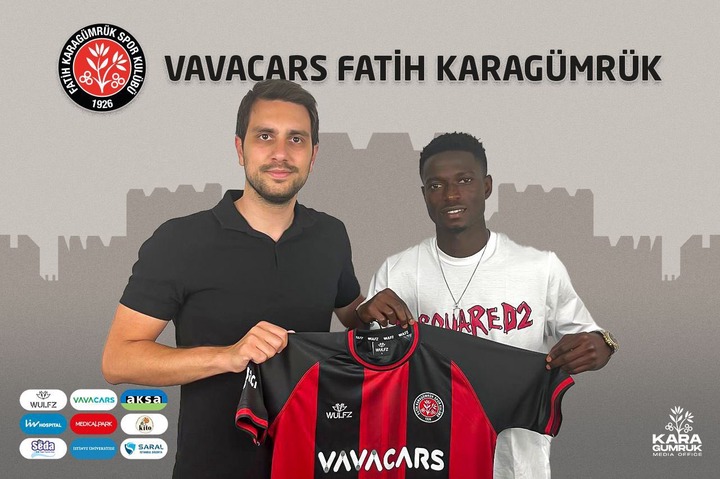 Academy graduate of Italy Serie A side Atalanta, spending two seasons on loan with rivals Hellas Verona and Spezia, the versatile Gambian attacker per reports has sealed his third loan move to Turkish giants Fatih Karagumruk today in search of regular minute and first-team experience. 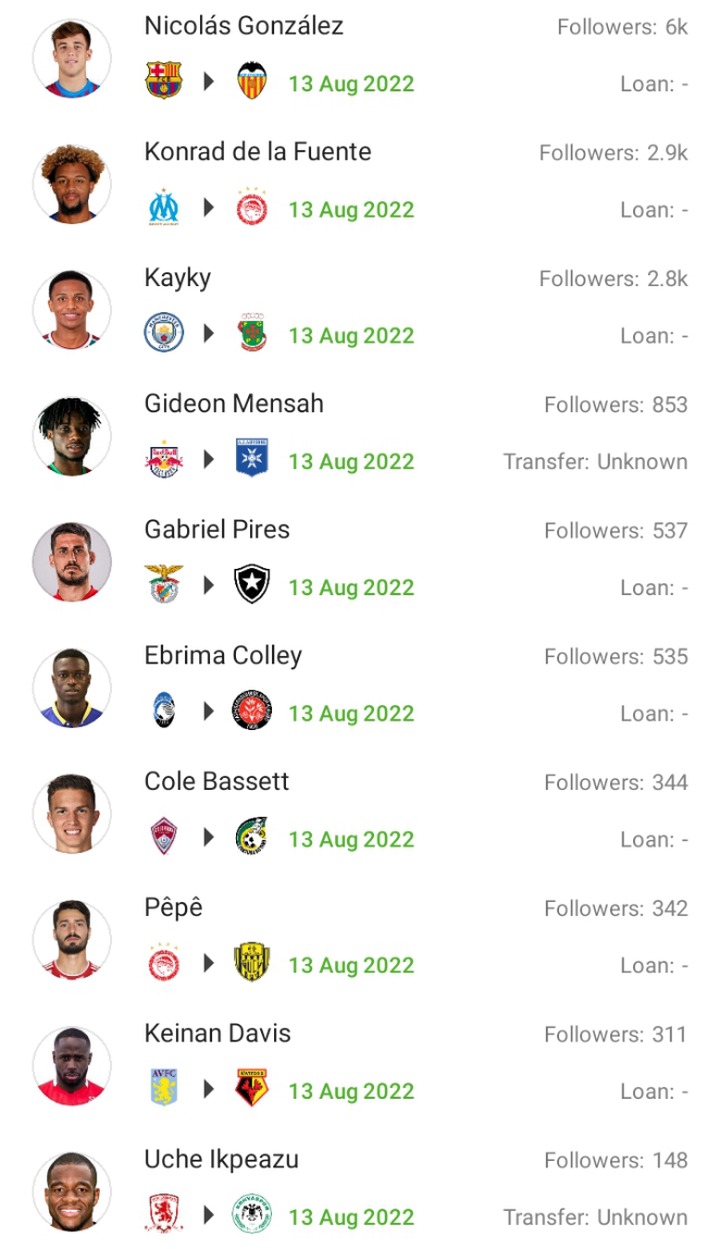 After four years at SL Benfica and a season-long loan at Qatar’s top-tier Al-Gharafa, Gabriel Pires, 28, per reports has joined native based-club Botafogo on loan in the Brazilian top-flight league.

Been with Aston Villa since 2017, making fewer appearances, Watford per reports is the 24-year-old English striker’s new home for the 2022-23 season, set to replace Emmanuel Dennis who is close to joining Nottingham Forest in the coming days. 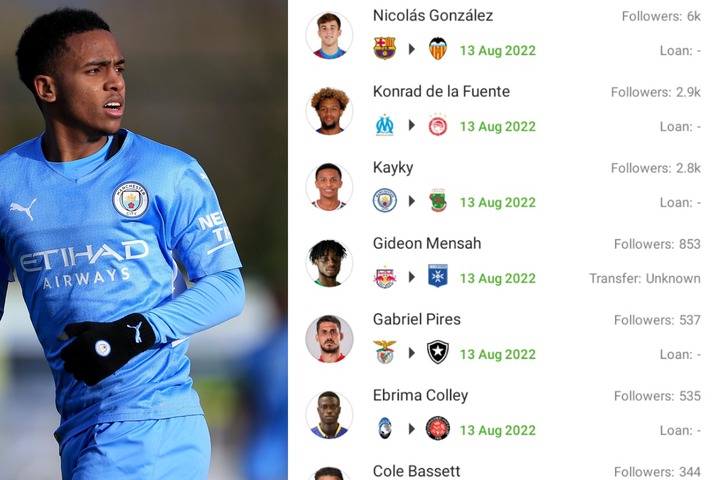 Ablakwa Searches And Finds The Oldest Woman In North Tongu; What Happened Is Priceless

Once You Clock 40, Stop Doing These Things If You Want To Enjoy Your Life And Live Long