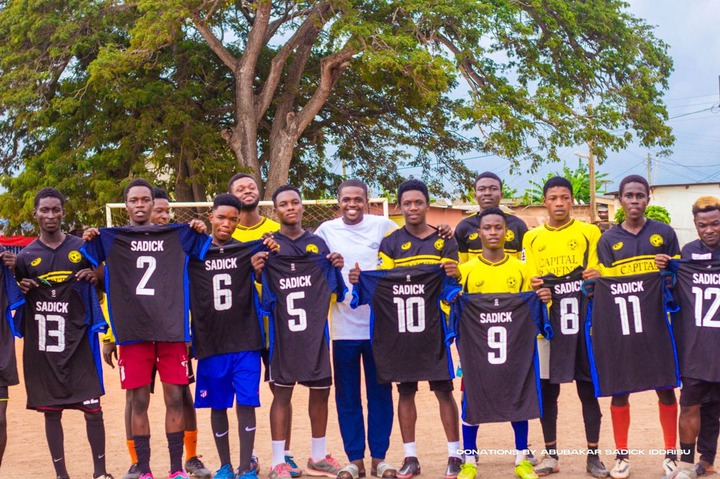 The Central Regional President of National Service Personnel Association (NASPA) and the General Secretary for the National Chapter, Abubakar Sadick Iddrisu has donated some mathematical sets, pens and jerseys to some Basic Schools and folks within the Cape Coast North Constituency.

According to him, “This is a call to serve since leadership is about service and on my birthday, I’ve decided to give back a token to help my constituents”. 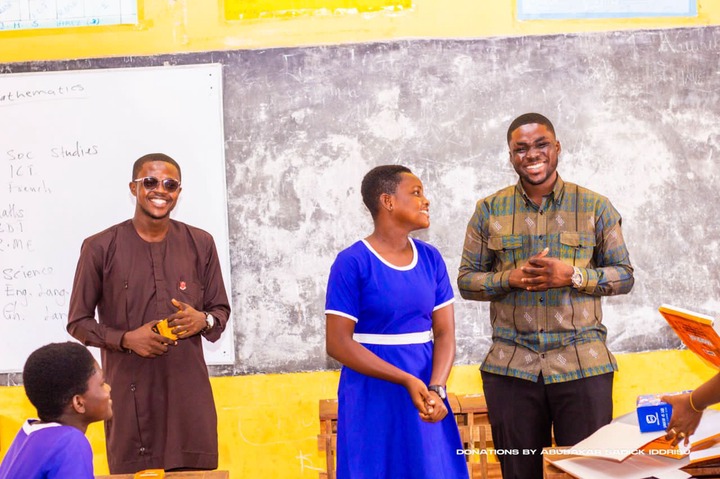 As part of activities to mark his birthday, Mr. Iddrisu took the opportunity to visit St. Anthony Anglican Basic School at Akotokyir where he is currently domiciled and gave them some mathematical sets and pens to the final year students.

The Akotokyir New Town FC received sets of jerseys for both their home and away games. He again donated mathematical sets and pens to the final year students of Dehia Islamic Basic School and Hasaniya Islamic School at Nyinasin, all within the Cape Coast North Constituency.

Speaking to during the donations presentation, the Central Regional NASPA president underscored the fact that “Giving something back to the community that has given so much to me has always been a goal I have looked forward to achieving, and today, I could have a sigh of relief at its fulfillment and I thank Allah for that”. 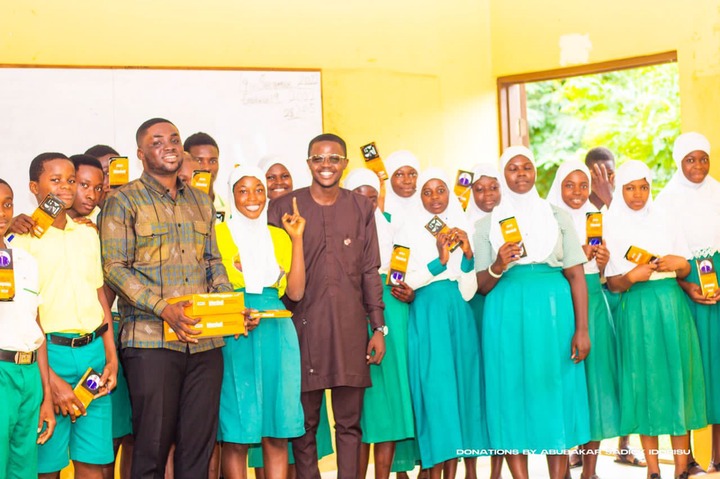 He seized the opportunity to encourage the final-year students to put in their very best in the upcoming BECE and “It is my prayer all of you come out with amazing results” he told the elated students”.

“The reactions on the faces of the beneficiaries pupils have indeed spurred me on to do more. This is a call I am ready to respond to” Mr. Iddrisu ended.

Content created and supplied by: DCKWAMEKWAKYE (via Opera
News )