Chief Executive Officer of the Public Sector Reforms, Thomas Kusi Boafo has made a shocking revelation on radio which has caused a lot of Ghanaians to wonder. Kusi Boafo has revealed that even though the NDC is in opposition but they are richer than the NPP who are in power.

Speaking on Wontumi Fm, Thomas Kusi Boafo explained that the NDC in 2016 knew they will be leaving power so they made some deals which are still bringing them money even in opposition.

According to him, the NDC has sold some parts of the power the Electricity Company of Ghana generates to some companies for money. He alleged that the current government has paid an amount of GH6billion to those companies which they could have used the money for Free SHS. He claimed those monies are with the NDC.

He said the NDC are very bad and they are planning of using the money they are generating whiles in opposition to finance their campaign activities in Ashanti Region. 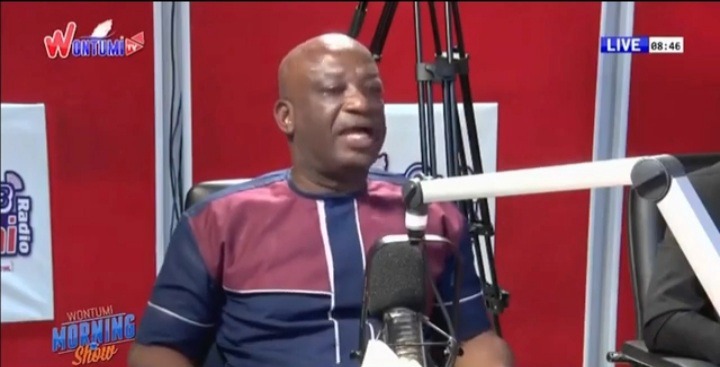 Liberian President suspends 3 top officials sanctioned by US for corruption

The Party Is For All; Let’s Make It Attractive To Everyone – Charles Assuah