HomeNewsNDC Chairmanship Race: No One Can Stop Me From Contesting – Asiedu Nketiah
News 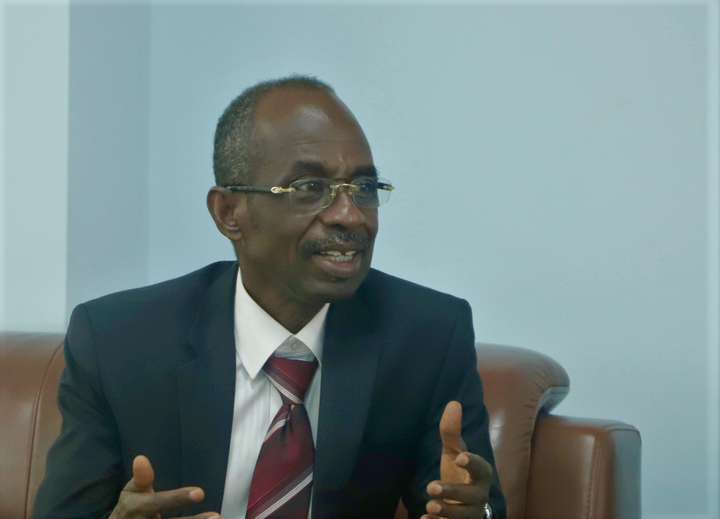 General Secretary for the National Democratic Congress (NDC) Mr. Johnson Asiedu Nketiah has shot down calls on him to step down from contesting the National Chairmanship position of the party.

Mr Nketiah, popularly referred to as ‘General Mosquito, says after serving as General Secretary of the NDC for close to seventeen years, the time had now come for him to aim for something much higher.

In line with this vision, Mr Nketiah has disclosed that he will not contest for the General Secretary position but will rather aim for National Chairmanship job or even go higher than that.

“I can contest for Chairmanship, Flagbearer, Running mate. What I know is that I will not compete for the position of General Secretary.

He adds that every member of the party. In good standing, has the right to contest for any position in the NDC and that position has been solely reserved for anyone.

General Mosquito made the following remarks in a recent statement he issued to the public.

“Those who claim I am coming for someone’s seat should listen and listen well that no one has a seat in the party.

“After four years, every seat is vacant and people are allowed to contest so no one is taking a seat from someone.

“Since I became General Secretary, people have contested me so no one should say someone is coming for someone’s seat”.

“We are left with three months for my tenure to end so if someone is interested he can pick a form and contest.