A Ghanaian man who just got married has made a shocking revelation about what he discovered on the night of their honeymoon.

He witnessed this rare spectacle while hosting the TV3 show Confessions in the studios.

In layman’s terms, his wife has both male and female organs, which is known as hermaphroditism or intersex.

Intersex, as defined by Google, is a group of conditions characterized by a disparity between the external and internal genitals (the testes and ovaries).

Hermaphroditism is an older term for this condition. A person may be born with the appearance of a female on the outside but with mostly male-typical anatomy on the inside.

The young man, whose face was obscured throughout the interview in the video, stated that he never had sex with his woman because of his religious beliefs at the time they dated.

Well, he got to know that his wife has a male organ during their honeymoon when his wife didn’t want him to taste her honey pot.

But when she gave in, he realized there was no hole as every woman has but instead a manhood. According to him on the show, he is currently frustrated and doesn’t know what to do next.

Watch the video below; 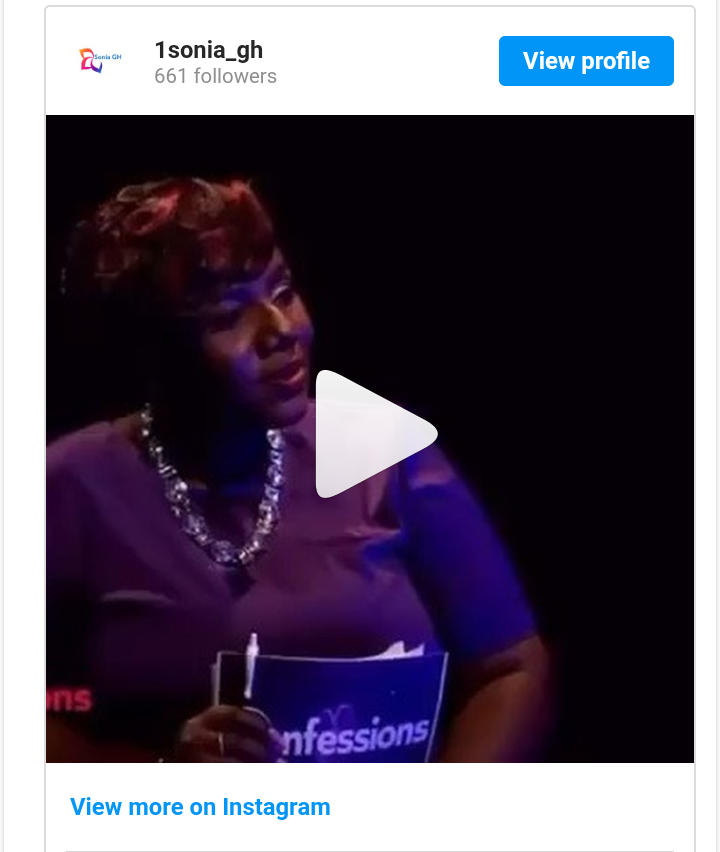