The word ‘Swagg’, is an idiotic term, mostly used by young guys in this generation. It it used on people who we think are ‘cool’, cute and great looking.

So; when we say a guy or a lady ‘got swagg’, we simply mean he or she a fashionable, bold, self-confident; and appearing or behaving ‘cool’.

All around us, we have families and friends; who we sometimes describe as ‘having swagg’; but hardly do we refer to animals as having swagg.

May be you have not yet met an animal with swagg, but i tell you; some animal really got swag; sometimes more than their human masters.

One of these animal-pet full of swagg, is a dog named ‘Wicked’.

Though the word ‘wicked’ means bad and evil; this pet-dog, by name Wicked; is really kind, nice looking, humble, sometimes imitate its owners; and above all, ‘got a real swagg’. 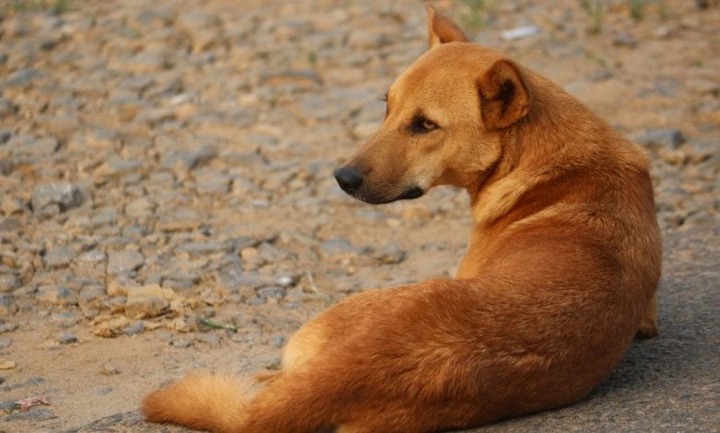 Scientist have revealed that, Dogs are very observant; and will witness and take in more visual and auditory stimuli than their owners may notice.

According to research, most dogs do sense their owners’ feelings; and can even imitate some good and bad behavior patterns from their human masters.

In their normal ways, dogs love to sleep on their side. They lie on their side, with their legs extended. This is one of the most common sleeping positions for dogs.

Another very common, and most favourite sleeping position for dogs, is the ‘curling up’ position, When dogs sleeps like this, it means that the dog is relaxed and comfortable; showing a level of trust with his surroundings. 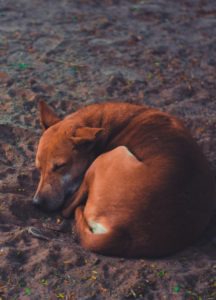 The dog ‘Wicked’ on the other hands, loved to sleep like humans sometimes do.

Wicked enjoys sleeping in a face-up position with its tights open apart, (like most human babies do); and more surprisingly, placing its head on any object (serving as a pillow).

Some dog owners have interpreted this sleeping position as laziness. According to them, serious dogs dont have time sleeping with their back down and face up; they curl-up; and in case of any intruder, they gets up for action.

Wicked; though imitates its owner and do many things humanly, it is really a lazy dog. Unlike like other dogs who are always alert; and barks at any unknown face, this dog (Wicked); spends all its time playing with other dogs and human friends and sleeping.

Wicked has no time for strangers…it is always ready to welcome strangers home, and mingle with them. 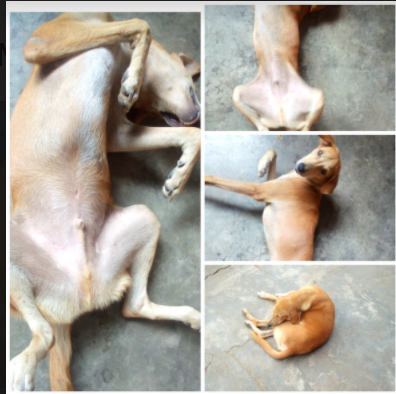 It is not as ‘wild’ and wicked as its name sounds though…but it is a dog with real swagg.