The arrangement for the funeral of the British Monarch has been widely announced. Queen Elizabeth II’s funeral was scheduled for Monday 19th September 2022 and it took place successfully and peacefully.

The funeral ceremony was well arranged under tight security and orderliness. The personal security or entourage of various world leaders was purely discouraged by the Monarch’s protocol service.

It is not known how TV3 Ghana managed to get a picture of Ghana’s first gentleman with his wife as they were in the United Kingdom to mourn Queen Elizabeth II who held a strong responsibility as head of the Commonwealth of states.

Many Ghanaians have passed interesting comments on the post of the first gentleman of the country, Nana Addo. 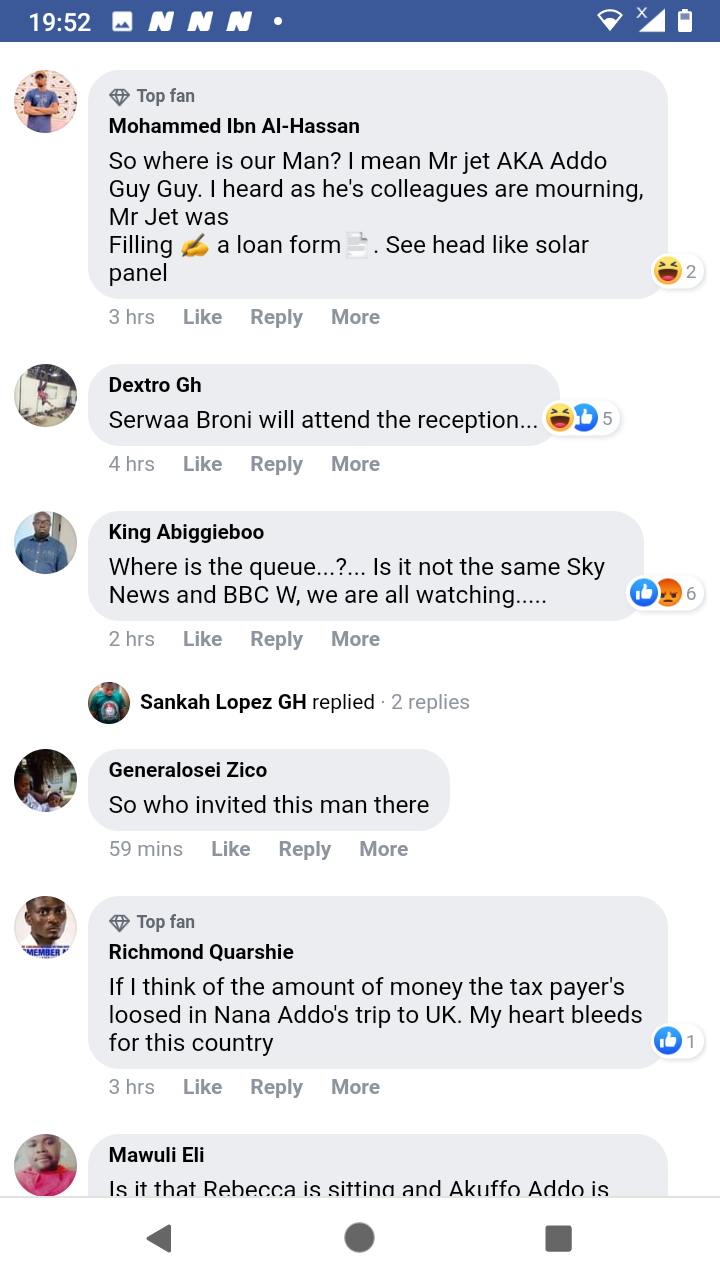 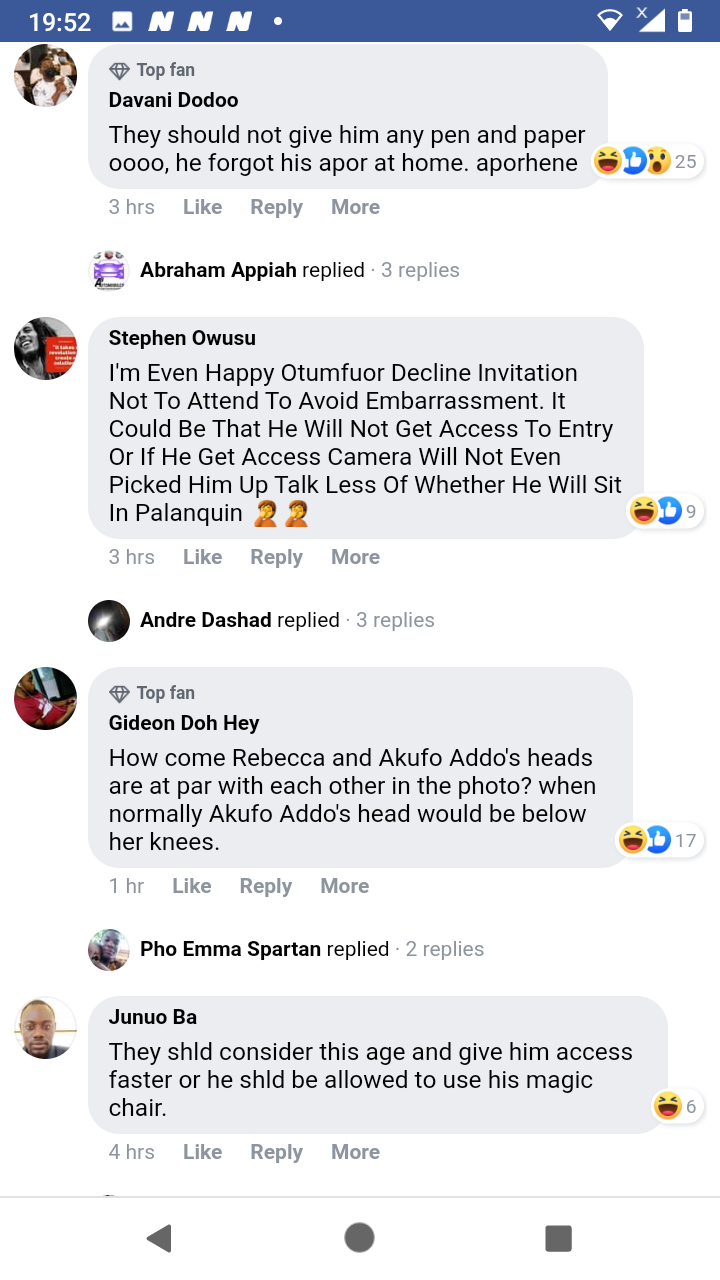 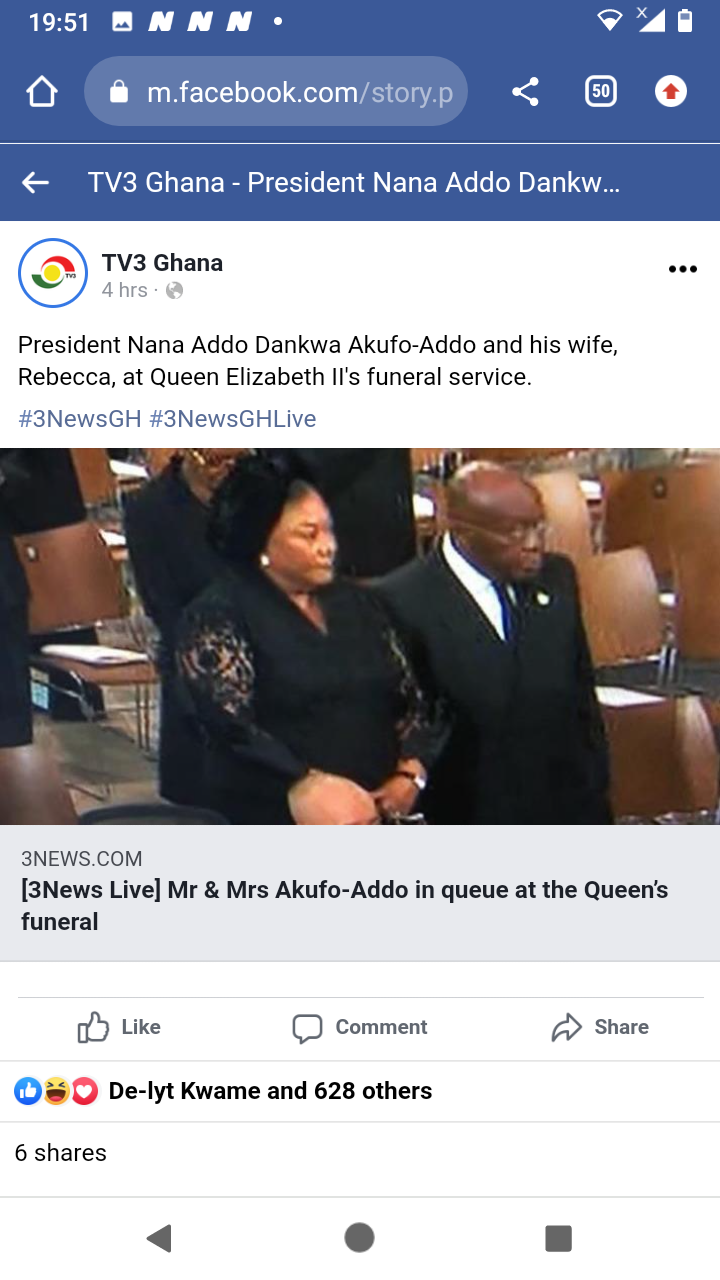 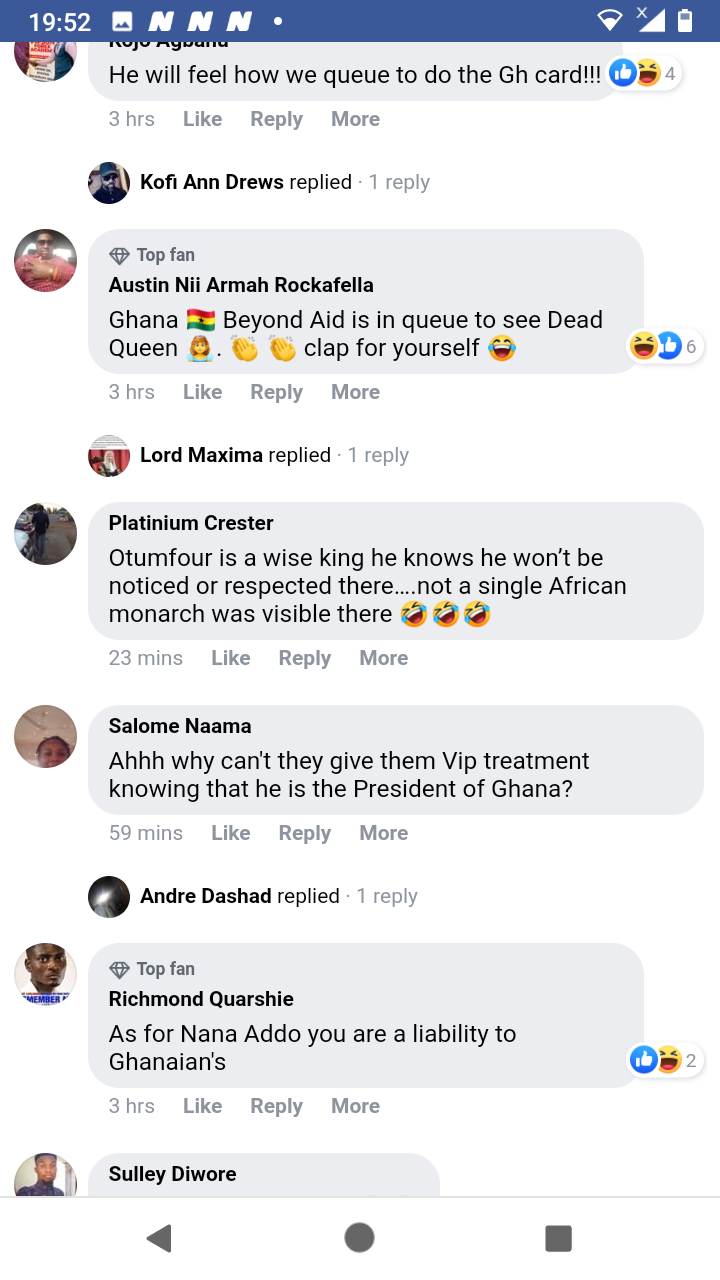