Pilato GH, a man who has set the social media ablaze with his Gob3 commentary has finally met King Eben of Wontumi Sports.

In a video interview with King Eben of Wontumi Sports, the popular Gob3 Commentator alias “At the end of the day no” was escorted by the Comedian, Senior Man Leila. He told King Eben that his name is Nana Baffour Gyan Desmond.

The Gob3 Commentator was asked if he knows how to run normal football commentary and he surprisingly said that he is not much into football but he can run it if nurtured. At the studios, he was wearing a long knickers which he said that his father from Akomadan gave the it to him as a blessing gift.

The entire studio erupted to laughter when he was given opportunity to toast a beautiful lady Helen Darko in the studios. As usual he started running commentary to toast her and “the At The End Of The Day” trending star got all laughing uncontrollably.

You may watch the video here.

“Just ask him a simple question and you will have your answer in a commentary style. Another commentary genius. Get him a job in a radio station,he maybe can do better sports commentator.” A user wrote. 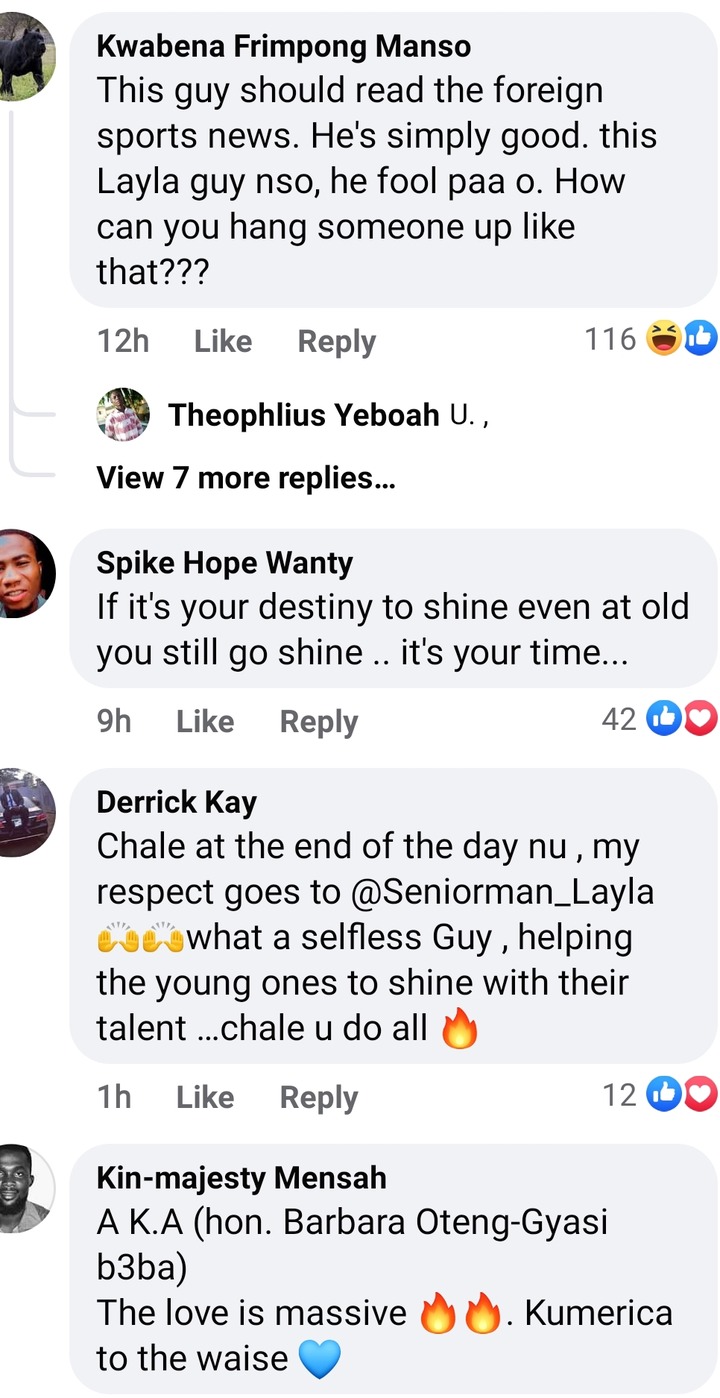 This guy should read the foreign sports news. He’s simply good. This Layla guy nso, he fool paa o. How can you hang someone up like that? 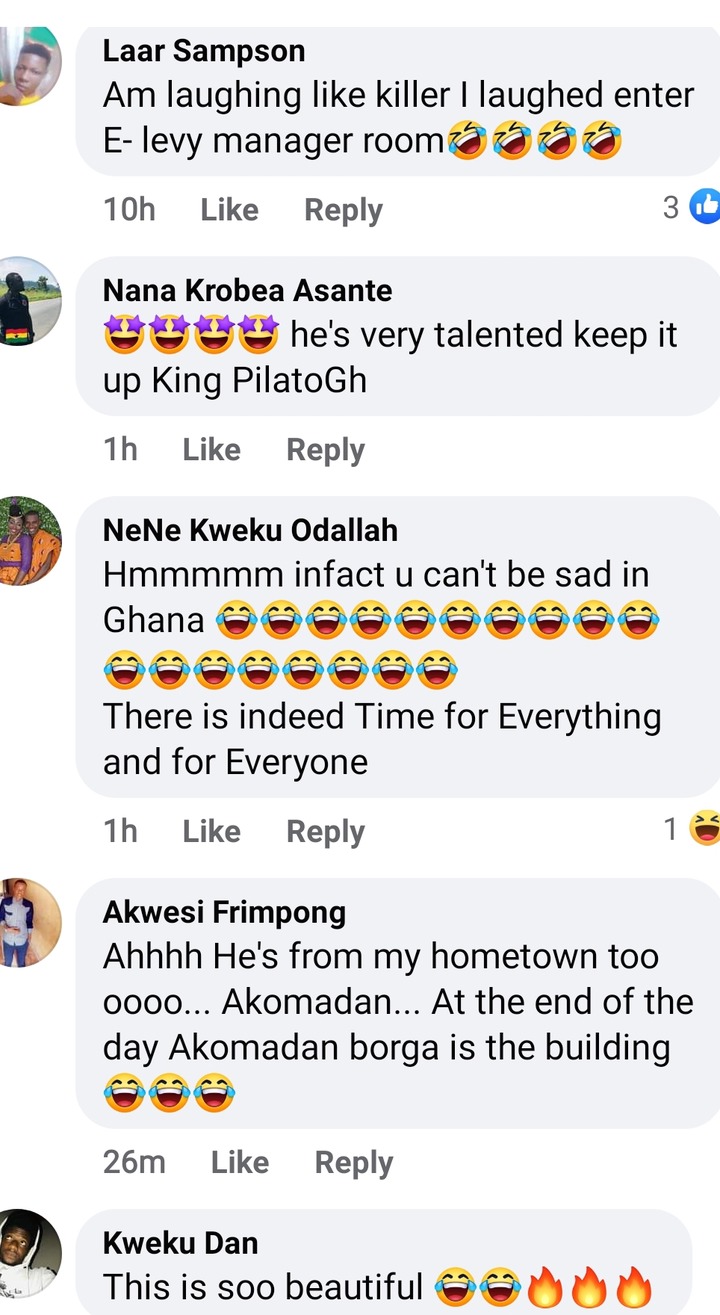 “At the end of the day nu if you didn’t laugh after watching this video then your problem is bigger than the hardships in the kentry.” Another user wrote.

Ablakwa Searches And Finds The Oldest Woman In North Tongu; What Happened Is Priceless

Once You Clock 40, Stop Doing These Things If You Want To Enjoy Your Life And Live Long