Ama K. Abebrese is a popular British-Ghanaian Actress who has received several accolades for her indefatigable role in the movie industry.

The beautiful celebrity who has distinguished herself as a producer and television presenter was born on May 3, 1980.

She is a product of the St Mary’s University Twickenham London and Ark Burlington Danes Academy.

Ama K. Abebrese is the recipient of the Africa Movie Academy Award for Best Actress in a leading role. It was a well-deserved award for her stellar performance in Sinking Sands.

Joy FM posted the picture of Ama K. Abebrese on its social media platform. The post was about some remarks made by the celebrity during her interview with Noella Valley in Spain. According to Actress Ama Abebrese, she Is going to win an award in the next five years.

Many Ghanaians her cherished fans have reacted to her comments. 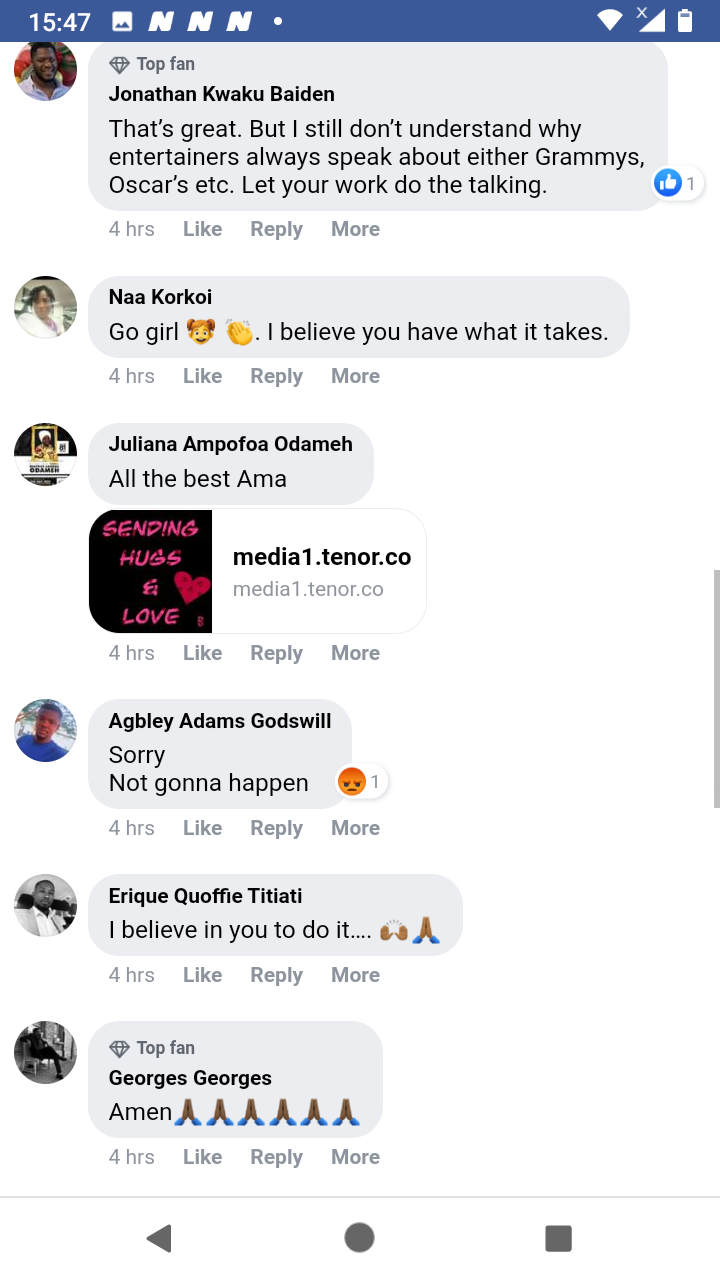 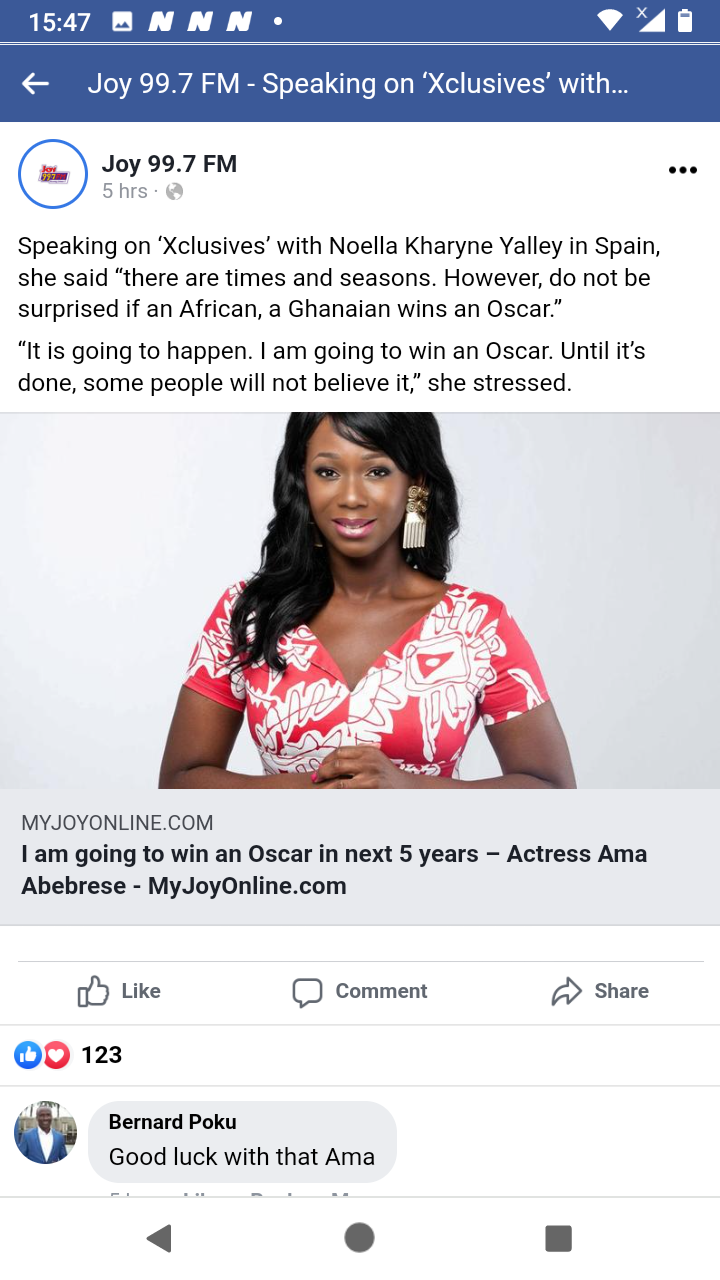 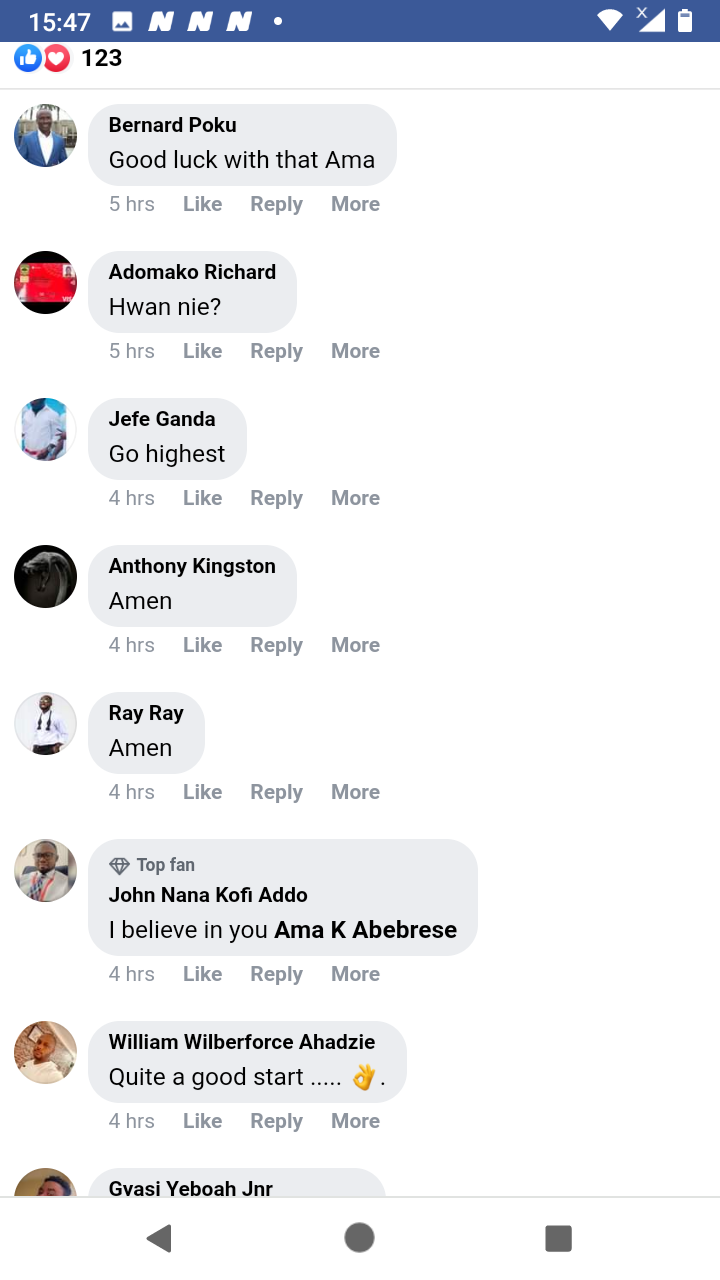